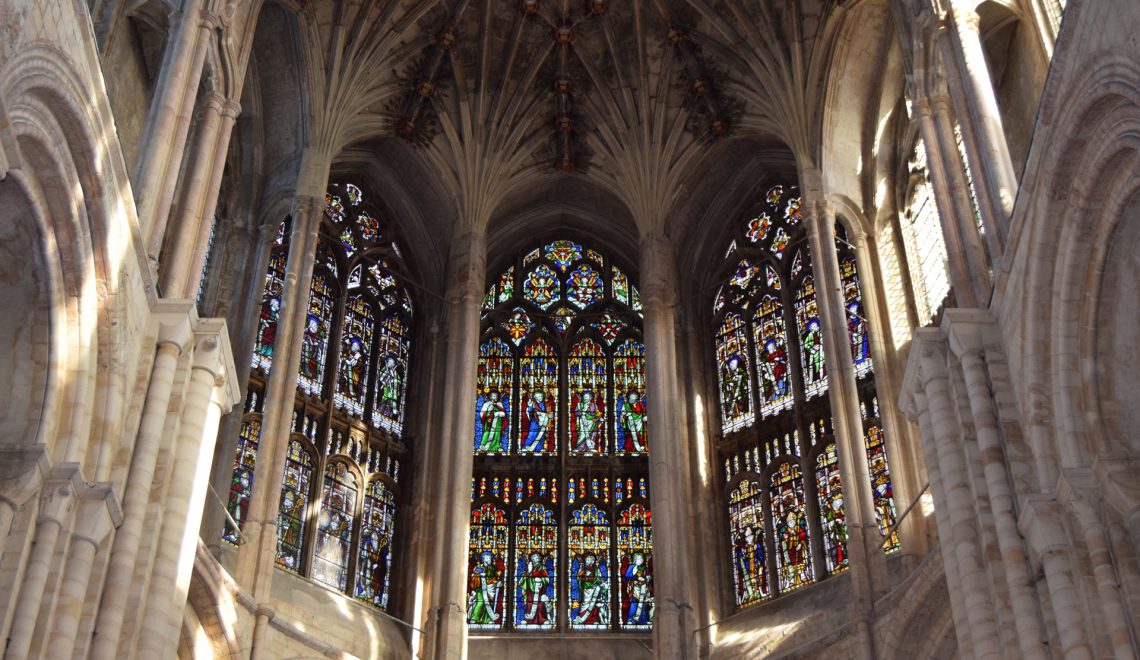 Yes. Belief. Mine. Yours. That Sort of Thing.

I find driving tedious, even more so when the motorway resembles a massive car park. I do love my commute back in the evenings however. I look forward to the prospect of being immersed in a playlist or a radio drama. Quite honestly, often I am too entranced to even remember how I made it from A to B. God willing, no DVLA officials will ever read this article.

On one such commute I realised that the Mr’s playlist was on instead of my own. I kept skipping to the next on the list, persevering until a particular song by American Authors took me on a completely different journey:

Belief has been the cornerstone of my existence too; whatever I may do, wherever I may be. It manifests itself in various forms, from the abstract to the physical. My Belief is my faith. My Belief is in the people around me. My Belief is in the power I get from being a Believer. My Belief also lies in others’ Beliefs. My Belief is a feeling that approaches quietly when one least expects it to. It may be lying dormant in some crevice of my mind waiting to make a much-appreciated appearance when it is needed the most.

At times I have to look for it; at other times I have to hold it tightly. Belief makes me believe in myself, and get through uncomfortable situations. Whether it is something as important as starting a challenging new job, or as juvenile as sitting fearfully in the dentist’s chair, waiting for the extraction of two wisdom teeth.

This was all about my Belief. But what about the Belief of those in the world around me? Admittedly, I’m quite nervous and cautious, as one should be when discussing people’s beliefs. I attach plentiful weight to the thought that everyone’s Belief – or even the lack of it – deserves respect. Isn’t a person’s Belief or Non-Belief their very own truth – an innate and intimate affair?  Is it even fair to question or criticise anyone’s truth? If my Belief is to be a Flexitarian, then so be it. If my Belief is in my god, then that’s part of my identity. If my belief is not to believe in a god or an omnipotent power, then that’s what works for me. If my belief is in myself, well, that’s the best kind of belief I can have, so please do not dismiss me as snooty. Stop questioning me; stop teaching me; stop preaching at me. Let Me Be. Let People Be.

But what if my Belief threatens or hurts yours, or vice versa? Must Beliefs be politicised? Ostracised? As we all know, across the Orient and the Occident, historically and politically, in the past and the present, battles have been fought, wars waged, cities razed to the ground, individuals’ rights trammelled, and for what? To counteract another’s Belief. Isn’t that true?

Margaret Atwood wrote, correctly, that ‘War is what happens when language fails.’ In my view the word ‘War’ could also represent the social, political and religious disharmony that pervades our societies, sometimes in hushed tones, at other times as a perpetual clatter. Could this be attributed to a simple lack of dialogue, a phlegmatic incuriosity, a stubborn sense of superiority about anything other than one’s own Belief?

Perhaps I don’t even have the answer to my own questions. Perhaps there is no answer and no question and I am just thinking out loud.  Belief has been overcomplicated. Perhaps I am trying to break it down into its simplest and minutest form. Quite likely, I am trying to find myself an explanation for a thought that has long been brewing in this head of mine. If you know the answer please tell me!

Atika Firasat works in the field of Learning & Development, is a keen reader and lover of English language, and a community development enthusiast. You can mostly find her with a cuppa in one hand and camera in another. You can find more of her musings on her blog https://thinkclickchai.wordpress.com/ or on Twitter @atika101.