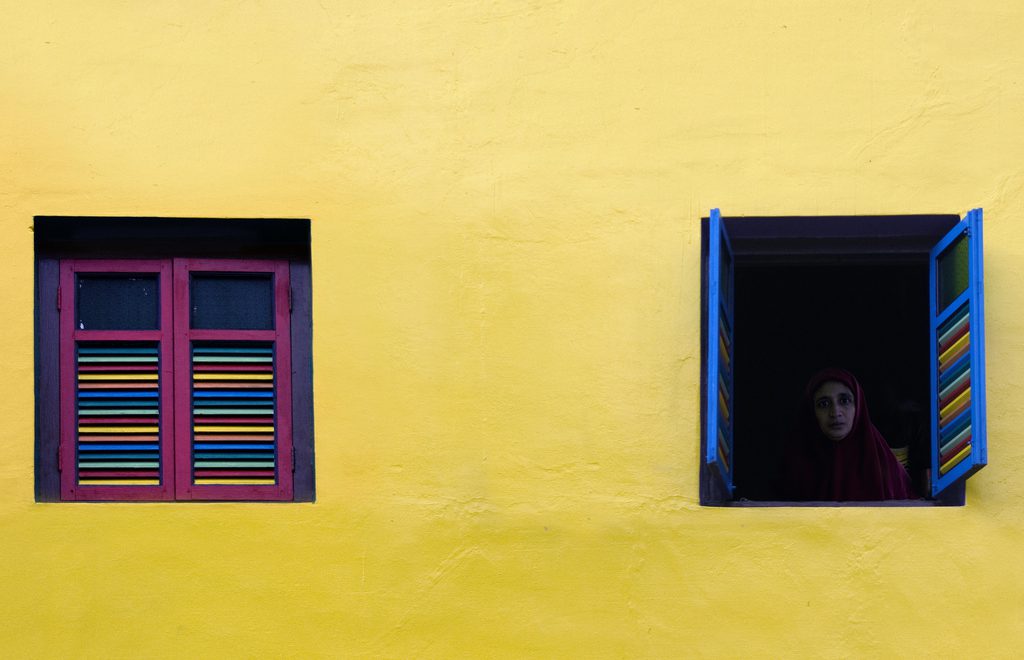 The nature of dissent

The extremist’s beard is like kindling — it takes very little to burn a nation. In Pakistan, there are thousands of extremists — enough kindling to store for winter. In such times, there is a refrain, sung in the echo chambers of rhetorical questions — what stops a Pakistani from condemning tragedy? Like a diver at the edge of a springboard, these tunes stand ready at the tips of men and women’s tongues, ready to take the plunge. It is not a question charged with righteous angst, but one smeared in contumelious disregard for answers.

These queries are insults … an insult to thousands of Pakistanis who risk bringing themselves to the attention of the makers of blacklists and hitlists. Many have already died in the service of truth — journalists, singers, poets, painters, politicians, and ordinary boring souls who never tire of questioning. There are enough, if you know them, who drown their tyrants and clerics in the black ink of their pens, but the real heroes are the ones who dissent by simply living. They dance in clubs; they drink cheap beer in steel tumblers; they love with carelessness; they share their bed with lovers; they watch Haseena Moin’s dramas when they’re not reading Kishwar Naheed’s words; they quarrel with Allah in ghazals; they weave flowers in unveiled hair; they buy French lingerie and hijabs; they bury traditions to till fields with women; they send daughters to become doctors, sons to become women; they tell stories; they break their wudhu by mocking priests; they reclaim land to cremate their parents; when they remove their chador after maghrib, they reveal silk skirts with pakoda stains; they ring prayer bells on Sunday morning; they laugh aloud; they curse; they indulge; they fight; they suffer; they live. It is through shrugs, eye rolls and determination to define, own and mould their faith outside the bounds of Khaleeji culture that represents a Pakistanis war against puritans; it is a war they don’t even fight consciously. Very few are at the frontlines, raising furious fists at henna-dyed beards framed by invader’s ghotras — the real insolence is nurtured in homes, malls, mosques, schools, universities, the housewives’ dars’s, pakaankhoṭhis, police stations, dinner tables and dasthars, dingy hotel rooms, mehfils and offices.

This is the realm in which real life is lived … in which all Muslims live. We are here. We are living our lives. We did not ask to be born, but for many of us, we are simply trying to finish the task burdened on us by parents finishing theirs. Our dissent is neither a statement nor conscious. We are simply living — and nobody is happy enough for it, but we will still keep living, because there is nothing much else to do here. And this is our dissent.