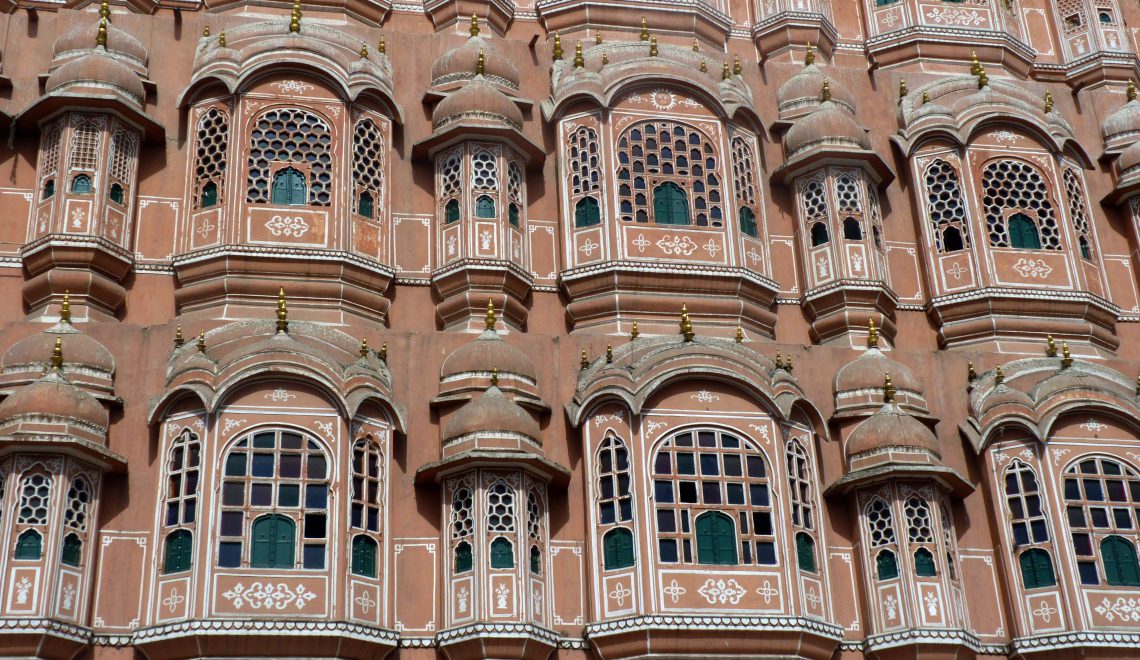 In Pakistan, women’s visibility in public spheres and in the economy is still negligible. This is a problem that hampers our growth as a nation. No matter what concrete steps we take to encourage and empower women in the professional and public sphere, women will still face tremendous opposition, unless we deconstruct the social and cultural contexts behind the negative attitude towards the permissibility of women leading lives outside of the domestic sphere.

It is my belief that the cultural practice of ‘purdah’ is the origin of these attitudes. In South Asia’s Muslim communities, ‘purdah’ is the system of female seclusion from the rest of society. The practice of purdah actually originated with the ancient Persians, and was adopted by Muslims during the Arab conquest of Iraq in the 7th century. In turn, the Muslim domination of northern India led to this practice being adopted by high-class Hindus as well.

The word ‘purdah’ means curtain. The practice is defined as ‘the seclusion of women from public observation by means of concealing clothing (including the veil) and by the use of high-walled enclosures, screens, and curtains within the home.’ It has religious overtones: there is a verse in the Quran that whenever men were to speak to the wives of the Prophet, peace be upon him, they must do so from behind a curtain. Thereafter, the most orthodox families saw this as the most honourable way for their female family members to live. It is still practiced by some land-owning families, and we see its resurgence in some urban middle-class families as well, given the orthodox religious ‘revival’ that has been going on in Pakistan for the last fifteen years.

(I need to point out that the practice of ‘purdah’ differs from simply wearing the hijab, in that it restricts women from participating fully in life outside the house. It has historically been imposed upon women, and ‘choice’ is a negligible factor in this extreme form of seclusion.)

Being Sindhi Sayed, I grew up in a family where the women of my father’s family observed purdah. What does this mean? The women were meant to stay in the home. They were not allowed to go to school. They traveled in a car with curtains on it. They had to be heavily veiled with a chador, and would not travel in a car with any man other than their family members. If they walked in the streets of the village, the men would turn their backs to the women and not look at them. There was a front house, the autaq, where the men would go, conduct their business and receive visitors. In the evening they would come back to the house where the women lived, the haveli. The women’s world was so small, so narrow, all they could do was busy themselves with the lives of their children and husbands and the problems of the household.

When we lived in our house in Hyderabad, I had always been able to play freely, roaming around between the inside house and the outside house, which were separated by a wall and a door. Even at a very young age, I knew there was something very wrong with this system, because my mother came from an urban family that did not practice purdah. I was aware of the fact that the women were being denied opportunities that they should have had — to move around freely in the world, as freely as a man.

Then, when I approached adolescence, I was told one day that I was not allowed to go through the door that separated the inside house from the outside one. I couldn’t understand why. ‘Because you are a girl, and you’re growing up’ was the only explanation I was given. I watched as my younger sister and cousins, still prepubescent, romped and played and went in and out of the door freely. I couldn’t understand why I was not allowed anymore. My body felt as heavy as a ton of bricks when before I had been light and free. It wasn’t just a physical restriction, it was a mental restriction. And it truly hurt. The only saving grace was that this wasn’t my everyday life.

Things are changing these days; even in my family, the girls today aren’t observing purdah as strictly as their mothers and grandmothers, but it still exists.

The purdah system and that door in the wall symbolise all the lost opportunities that women are denied in our society due to our mental attitudes – which influence our rigidly-held beliefs about gender roles. Not all of us practice the purdah system. We think of ourselves, especially in urban settings, with all of our education, and open attitudes, as far advanced from its inequality and absolute unfairness. Yet we carry the purdah system in our hearts and minds and we take them into our worlds — school, university, the workplace. There is a belief in the back of our minds, originating in this idea that women’s ‘rightful place’ is in the home with the family.

What other explanation can there be for the disgraceful inequalities that women face still in the Pakistani workplace, in schools and universities? Why else are women turned away from jobs, or discouraged from working in the first place? Why else are 80% of medical students women, yet only 30% of graduates go on to practice medicine afterwards? Why do our television dramas portray working women as immoral and deplorable, while women who stay at home are depicted as angels? We are still sustaining the purdah system through our attitudes, which translate into reality for Pakistan’s 90 million women. They affect each and every one of us, no matter how educated or liberated individual women may be.

This is just the tip of the iceberg. There are four major categories of employment: employers, self-employed individuals, and unpaid family helpers and employees. In 2013 there were only 12 million women in the Pakistani workforce. You can guess where the majority of Pakistan’s women work — as unpaid family helpers and employees, as farmworkers, where their husbands negotiate their wages.

We see women working as administrators, businesswomen, entrepreneurs in Karachi, which gives us the illusion of women’s visibility, numbers, strength and leadership. Yet most of these women are backed by companies or organisations that are largely run and owned by men. The truth is that women in the Pakistani workforce are largely invisible. Of KSE 100 companies, 78% do not have a single woman on their board. In business conferences held in Pakistan in 2016, only 14% of the speakers were women. Only 22.8% of all national parliamentarians were women as of June 2016. In Pakistan we don’t even have the numbers for how many women own land.

But we do know that if we can increase the visibility of women in public arenas, and if we can increase women’s representation at the very top, things will change for all of Pakistan’s women. The invisibility of women from arenas such as conferences, streets, C-Suite, boards, politics and newspapers needs to change. There is an immediate and urgent need for role models for young women. Diversity of gender is so good for business, so we need male allies to help institute systemic change. But first, we need to remove the purdah from our minds before we can make any of this a reality.