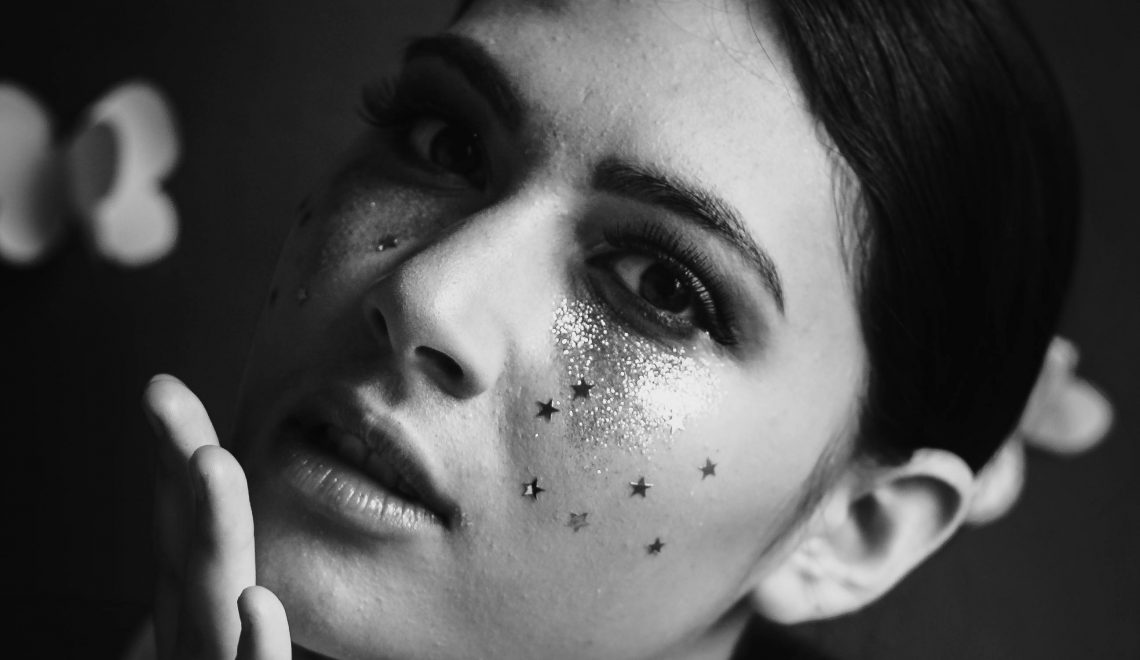 Vogue India has caused a stir, no? Ten years of showcasing the very best fashion that India has to offer, and the vast array of Indian models championing the brown beauty that is practically ignored elsewhere, is condensed into a special anniversary edition with Kendall Jenner on the cover.

Usually one would take this chance to rant at the lack of opportunities brown models face in the Western world, but this happened in India! It happened in a brown country.

There is a new question on the streets now – ‘Is there no space for brown women in brown countries?’

Vogue India’s decision to have Kendall Jenner cover their first landmark edition is an indication of the wider problem in India.  From brazenly advertising skin lightening creams, to soap opera plots based on how dark the protagonist is, Indian woman are being attacked via all media platforms.

The fact that skin-lightening creams and scrubs are advertised so openly in Asia isn’t really a secret. However, the fact that Bollywood superstars such as Deepika Padukone unashamedly endorse these products is more than disheartening. The Deepika-fronted product – Garnier Fair Miracle Wash, is advertised in such an offensive way that you have to wonder if the whole thing is an elaborate prank.

Deepika flounces down the street with a jogger stopping in his tracks, schoolkids waving, a shopkeeper halting mid-shutter – all to say, ‘Good Morning’. A woman tells us in Hindi, ‘When your face stays fair and clean, people will say Good Morning’. I’m not making this up. I was unaware of the need to have random men braying, ‘Good Morning’ to you, let alone having to be bright and light for the privilege.

The tomfoolery doesn’t end there. There is a shot of Deepika with darkened skin and low-lighting looking forlornly at the camera, instantly lighting up (pun intended) as her skin and the screen brightens up. Her smiling white face and suspiciously-lightened eyes are overjoyed at being, ‘Fair and Clean’. And that is one of India’s highest paid actresses.

If you are dark skinned, you aren’t allowed to be happy until you are ‘fair and clean’ according to Garnier and Deepika. Also, nobody will say ‘Good Morning’ to you.

I concede that there is demand for these skin-lightening products. But why?

Why do women buy a product that will make their skin whiter?

Bollywood has seen a rise in foreign actresses who speak no Hindi, and cannot dance or sing, yet are being cast in the place of Indian actresses. Their talent? Light skin.

In Hollywood, USA-native Brown actresses with a perfect command of English can’t get a foot in the door. There is no chance of Hollywood casting a brown skinned foreign actress who needs her lines dubbed over. But that’s exactly what is happening in Bollywood.

Giselle Monteiro, a Brazilian model, played a small part in Love Aaj Kal, a 2009 ‘super hit’. Apparently, all the Punjabi actresses had died during the shooting of the film because Monteiro played the Punjabi ‘Harleen’ and had the only two lines her character spoke dubbed over due to her inability to speak Hindi.

Monteiro’s role may have been small, but actresses such as Amy Jackson, Barbara Mori and Elli Avram are being given lead roles in Bollywood movies playing Indian women. Diversity is always good in any industry, but diversity doesn’t mean ‘change all the Indian women to foreign-women who we have to dub over – it doesn’t matter because they are light skinned with European features’.

This message to Indian women that ‘you won’t work in brown countries if you look too ethnic’ is damaging to the psyche at best. Most of the ethnic women reading this will have, at one point or another, been told to ‘go back to your own country’, when it seems that ‘your own’ country doesn’t value you, where do you go?

It’s not just Bollywood that sends the ‘dark is dirty’ message. There have been entire soap operas dedicated to how dark the protagonists skin is. For instance, Saloni and Laagi Tujhse Lagan (I Have Started Loving You).

I don’t have an intense hatred for Saloni since it showed the trials and tribulations Saloni faced due to her complexion, and how family members would treat her compared to her fairer-skinned sister. It was quite refreshing to see a show based on challenging people’s prejudices.

I do however, have a deep loathing for Laagi Tujhse Lagan. The entire premise of the soap was about the protagonist using ‘dark makeup’ to hide her ‘real fair beauty’. All this buffoonery is on YouTube if you don’t believe people can be this moronic. The protagonist darkens her skin to ‘make herself undesirable’, as fair-skinned, beautiful people were taken advantage of in the village. Beautiful and fair skinned are synonyms in this show apparently. Imagine being a dark-skinned Indian woman watching this dumbass-ery. Watching a show where the first thing the protagonist does to ‘ugly herself up’ is darken her skin.

All of these slights, plus the multitude of other adverts, shows, and casting decisions, are committed by brown people. Brown men and women are contributing to the white washing of India.

Kendall Jenner on the cover of Vogue India’s tenth anniversary edition is the tip of the iceberg. There are more disturbing goings-on in India and colourisation. The colour-struck media industry is seeking to destroy the idea that brown skin is beautiful by integrating more foreign actresses who have only the skill of light skin, through promoting skin whitening creams via Bollywood heavyweights and devoting entire shows to the idea that nobody would ever consider a darker skinned girl beautiful.

Before we can confidently wage war on the lack of diversity in Western countries, we must work together to ensure that brown countries aren’t the first to jump at the chance to wash out brown beauty and talent.

Cyrine Sinti is a Bellydancer, Writer and Aerial Performer. She enjoys writing about current issues and issues faced by W.O.C worldwide. Cyrine is a fiction-writer who is passionate about injecting more ethnic protagonists into the literary world. Cyrine can be found online on Twitter and Instagram @cyrinesinti