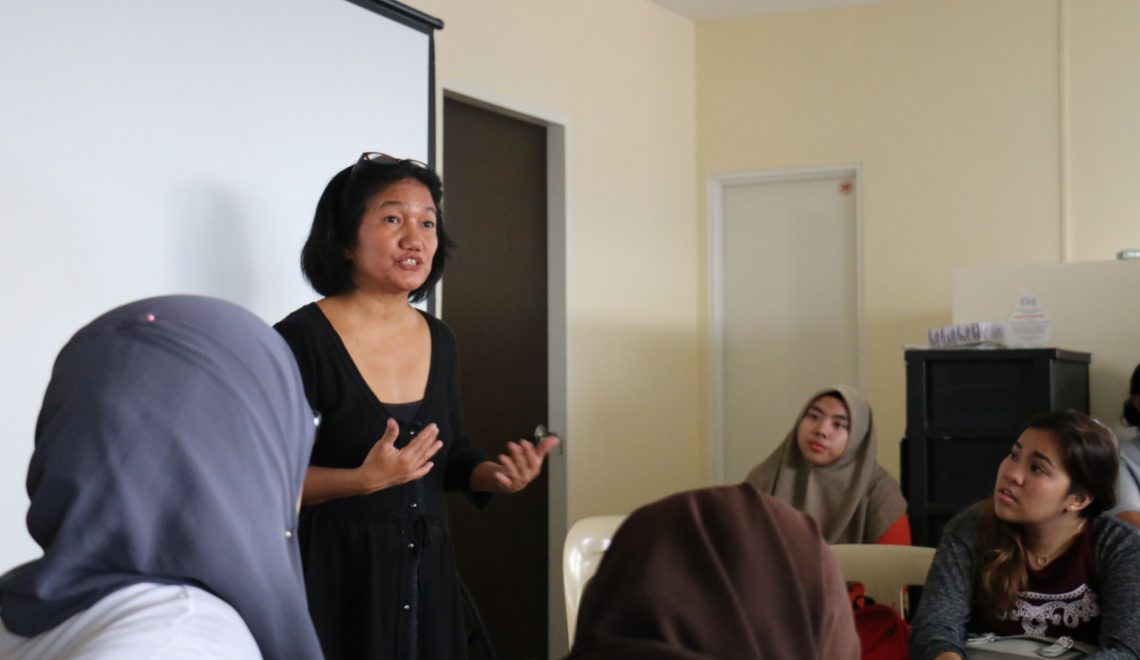 I had a pivotal moment when I was 16 at a sharing session run by inspirational women. This event gave me an idea of how to progress; how to work on myself in such a way that I could improve my environment. These women were not considered successful by conventional social norms: they put their passion first and worked hard against all the odds. I found that inspiring, because we live in a society where women are expected – even dictated – to play a supporting role to men. From birth, we are given a template of criticism which keeps us in our place, which we often use against ourselves.

I had the privilege of escaping being forced into this template by my parents. Instead, they told me to do whatever made me happy. I leveraged my freedom to explore many areas of activism, taking the opportunity to volunteer. I felt that I could do anything that I wanted to. The only thing that mattered was the hard work I invested in whatever I was doing. I ventured into theatre production, organised film screenings, conferences, art festivals and leadership camps. All of them had similar themes of youth development and women’s empowerment. From that simple introduction, I found my calling.

It is easier when you are in your teens. Once you are an adult, you are expected to succumb to the societal template. One day my mum said to me, ‘No more playing around with your activities. Stay in school and graduate. You haven’t found a boyfriend yet.’ I know that this statement came more from people around her than from her own ideas and attitudes. Even though I had (partially) escaped the template, I must accept the fact that it still exists, and that it affects women and girls across the world. We are criticised for how we appear, how we speak, for our perspectives and opinions. It seems like our existence is only valuable when it accommodates the current system – patriarchy.

Through my passion, I had met many inspiring youths throughout Southeast Asia. Earlier this year, my friends and I were granted the opportunity to organize a gender-equality camp, called The XX + XY Project. We chose the name to acknowledge the diversity in our community. Our focus areas were gender disparities within the community and violence against women. These two issues are pervasive, and there is insufficient safe space for underprivileged women and children in Southeast Asia. Few resources are channelled towards women’s development. While more women are increasingly becoming the breadwinner of the family, violence against them is rampant.

It was an intensive camp where twelve participants from Malaysia, Thailand, and the Philippines gathered to learn the fundamental theories and concepts of gender equality and feminism. Among the topics were sexual orientations, gender identity and expression, class culture and the patriarchy, and violence against women and children. Meggan Evanglista, Commisioner Perci Cendaña and John Lumapay described the reality of gender equality advocacy and how best advocate for equality and human rights. 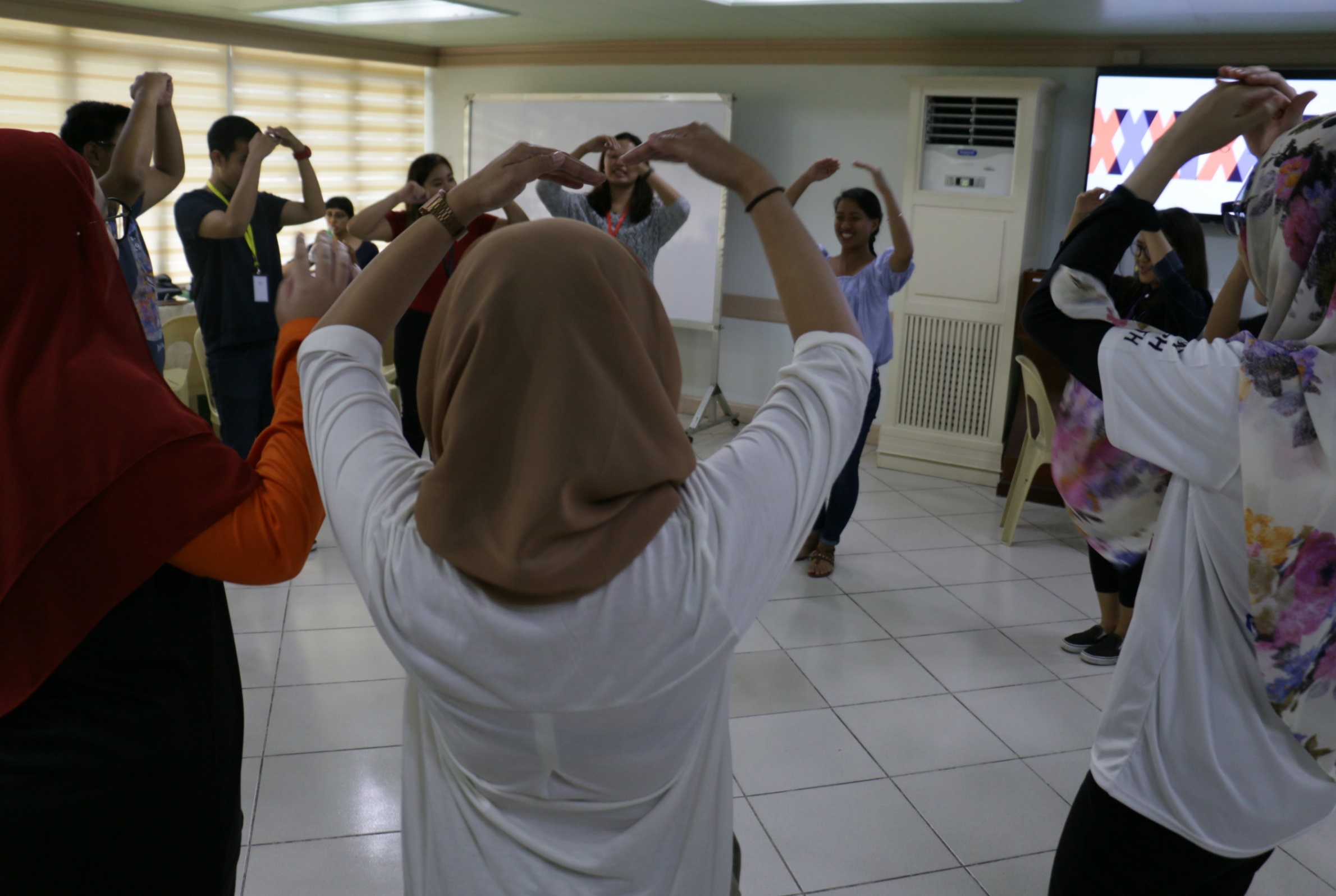 We also organised site visits. One life-changing trip was the visit to a reproductive health centre in one of the biggest slums in Southeast Asia. We learnt that sexual and reproductive health education in the Philippines is stigmatised. People were led to believe to that using condoms to prevent pregnancy and the transmission of infections is equivalent to murder, and the term ‘family planning’ means that contraception is only to be used within families. The director of the centre highlighted the importance of language in doing community work beside the religious-based standpoints. These two factors are also germane to the context of Malaysia and Thailand. Given that English is generally the second language in Southeast Asia, sexual education can be a challenging topic, because there are communities who have only basic competence in English. Important texts and guides on sexual and reproductive health education were translated to improve communication.

Through their outreach programs, they found that adolescents want to learn preventive methods to avoid pregnancy. Abortion is illegal in the Philippines. Due to the stigma, abstinence methods are the main focus in the current curricula. In an environment where women and girls are exploited by their partners through social expectations and the manipulation of their emotions, abstinence is not going to work to prevent pregnancy, diseases and the risk of death from unauthorized abortions. Our systems need to acknowledge this fact and address it before the younger generation is affected.

The fact is, the services currently provided can be denied to those who do not meet the criteria of being married. The stigma is also perpetuated by men and women who are always ready to criticize girls who they consider to have broken the community’s rules around female sexuality. There are many instances of this: when a woman or girl discusses the circumstances and consequences of sex on social media, she is subjected to degrading terms because it is believed that women and girls should not express any awareness of these matters. The critical concerns of sexual and reproductive health issues thus become invalidated because the discussion has not been initiated by an expert; yet experts fail to engage with the community adequately. 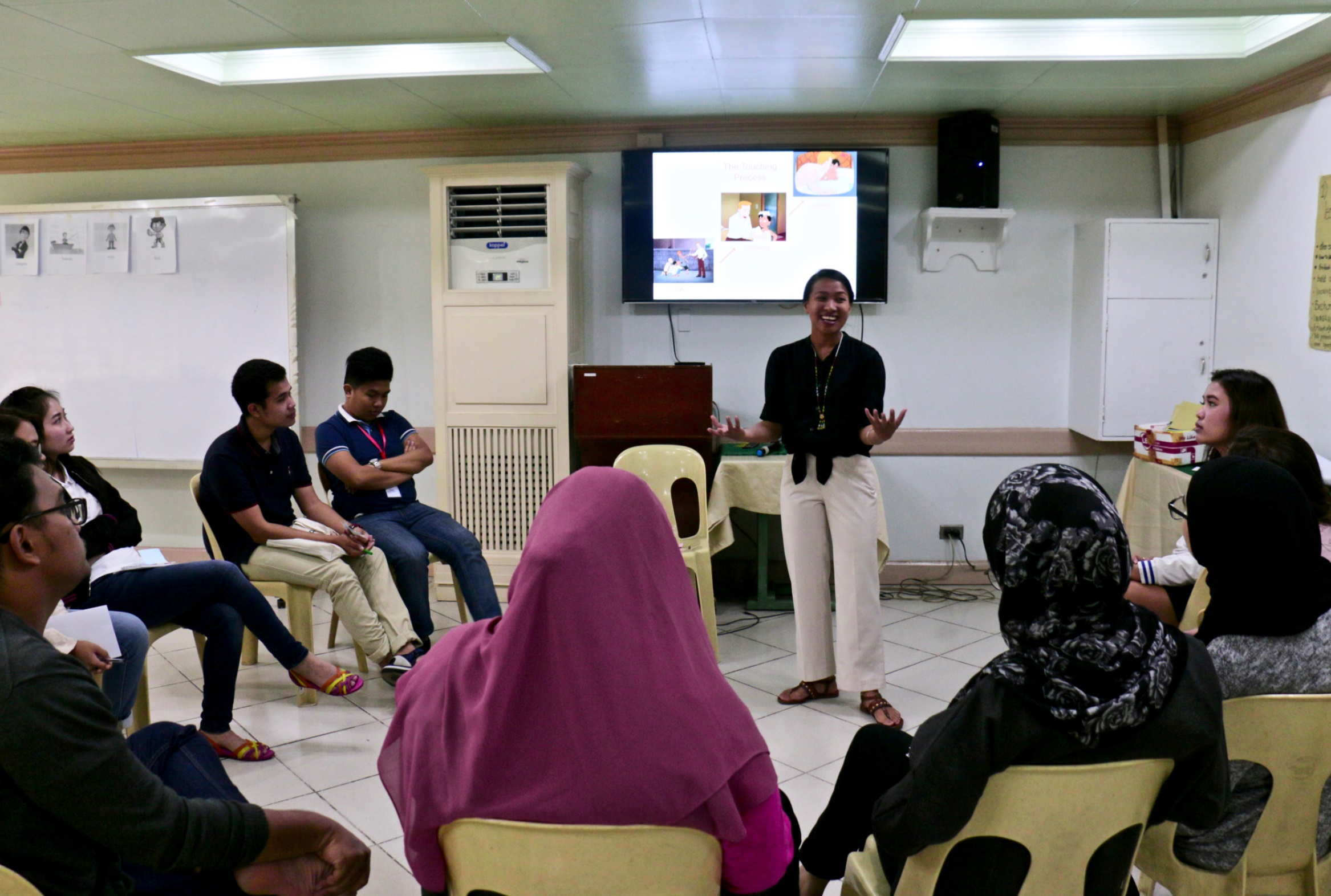 In one of the sessions conducted by a participant, both boys and girls had to critically assess their actions and reactions as to how they were treating and are treated by the opposite gender. The session aimed to address rape culture by emphasising respect and people taking charge of their own bodies. The girls learnt to identify advances of sexual harassment and rape, while boys were educated to respect others’ bodies. In this session, it emerged that most boys were not aware of how their actions could harm the people around them. Critical reflection and discussion of beliefs and behaviours is imperative so that the participants understand that they are accountable for their actions. A quote from Megan has resonated with me ever since I heard it: ‘In our current society, we have to critically question the options presented to us.’ After all, that has always been the way our mothers have raised their daughters.

Born and bred in Kuala Lumpur, Malaysia, Eira is a learner that is inspired by perspectives, people and places. She is passionate in sustainable development and believes in community engagement for change.