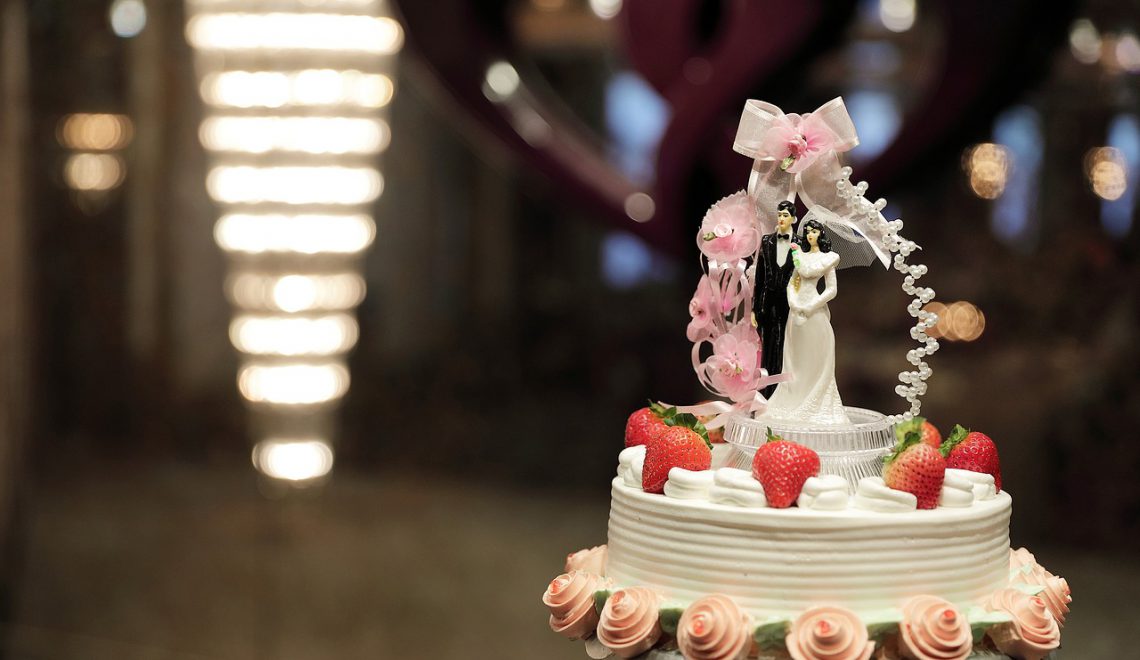 I never believed in the institution of marriage. My mother told me that it was better to be a labourer than a housewife because at least you get a wage if you work outside the home. I was surprised that my mother, a conservative woman, had said that to me because I grew up in a patriarchal family. I asked many questions. Was I ready for all the consequences of marriage? Would I still be myself after marriage? Am I ready to spend the rest of my life with a husband?

I decided that I would never get married. Obviously, after I told my social circles my decision I received a lot of reactions. All of my friends told me that every woman must get married because it’s natural (kodrat) and that all women must become mothers.

I still don’t understand why getting married is so important in Indonesia, especially for women, as if women’s achievements are worthless if they are not married. Some of my female friends have told me about their anxiety when nobody had yet proposed to them when they were 24 years old. This is compounded by the social stigma of being labelled a spinster (perawan tua). So women feel scared when they reach their mid-twenties and still aren’t married, even though they are awesome women in their own fields. I know a teacher, a doctor, an accountant, even a social activist, and yet this counts for nothing because they still don’t have a husband.

The pressure to get married doesn’t come just from families and society in general but also from social media. The Instagram account of the ‘Young Marriage Movement’ (Gerakan nikah muda), created by LINE, is an Islamic Da’wah account which spreads the idea that there is no option for women other than marriage and devotion to their husband. They spread a fantasy of marriage as the peak of happiness, a dream of ‘happily ever after’. The number of followers these accounts have is not small. In that sense, it seems most of our society agrees that women’s destiny is marriage. I clearly remember that my friend told me that getting married and being a good wife is a ‘granary of reward’ (lumbung Pahala) and the gift is heaven. The statement makes me wonder if being a good wife is the only way to get into heaven. Personally, I think the way to heaven can be achieved by other ways than getting married.

The thing that’s never been said about marriage is that it’s about responsibility: for yourself, your partner, and possibly for your children. Marriage has been described as a way of life and a source of joy without looking at the negative consequences, such as domestic violence. The Women’s Commission of Indonesia (Komnas Perempuan) notes that cases of domestic violence are at the highest level ever, with approximately 5,700 reports.

Feti is a human who learns to humanise humans, and a sociology student who is interested in women's issues. Her other writings can be found on fetifaj.wordpress.com