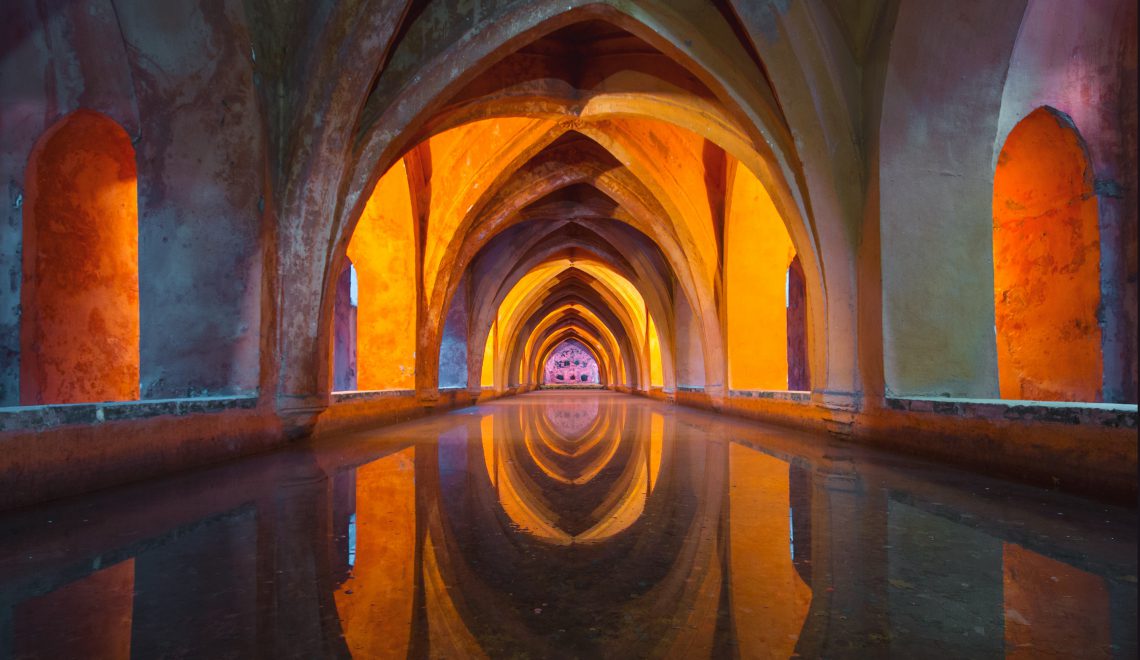 Women walking away from Islam

sister-hood has always taken a broad view of what it means to be a Muslim. In an environment where there have been increasing demands upon women to accept restrictions in the name of Islam, and where religious understandings have faced challenges from science, many women of Muslim heritage have found themselves questioning their faith, and developing complicated relationships with their culture.

Here are half a dozen posts on the difficulties of leaving Islam and living as an ex-Muslim from sister-hood’s contributors.

The first generation of ex-Muslims

Yasmine describes the urgent need to create a community to support younger ex-Muslims, who are often victimised and isolated when they leave the faith.

Maryam Namazie, founder of the Council of Ex-Muslims of Britain writes an excoriating attack on liberals who refuse to defend those who leave Islam due to their concerns about increasing Islamophobia.

“Because we must speak for ourselves, our loved ones, for those who cannot speak, for those who are beaten into submission in homes in London, imprisoned in Riyadh or are facing the gallows in Tehran and Karachi.”

The closeted life on an ex-Muslim

H.A. writes about the torments of leaving Islam, as well as the peace that comes from being true to yourself.

“For now, I am content in this tiny revolution I have made for myself. It’s so freeing when you finally discover your true self. I feel liberated, even if it is just in my solitude.”

Mariam Al-Mutairi describes a painful path out of Islam, after 15 years of struggling to reconcile her doubts with her culture and family – in particular her belief in women’s equality.

“The day I realized I was a wrapped lollipop was the day the circle of panic attacks were born. The anger centred on my hijab the most. My hate towards it led me to hide not only under my clothes but also between the walls of my bedroom. Every time I decided to leave the house I would cry after realizing I had to wrap my beauty in a bundle of sorrow.

But my anger is deeper than just the expectation that Muslim women should cover themselves. It is generated by the stolen freedom, the lack of confidence most Muslim girls are brought up with.”

I left Islam. My family left me.

Halima Sadat talks about her difficulties with her family, and her sense of isolation upon leaving Islam and dealing with rejection.

“On my birthday, I left home after a really nasty phone call from one of my mum’s sisters calling me a horrible, dirty slut.”

We who watch the audience

“One of the challenges many of us face is that we are ourselves discriminated against by people who are themselves also discriminated against. This leads to situations where media stories that accurately portray some of my experiences look instead like negative portrayals of Muslims as part of a wider environment in which Muslims are rarely portrayed positively. There are documentaries about honour violence or discrimination against apostates that attempt to hold up a mirror to very real and dangerous problems that hurt people.”