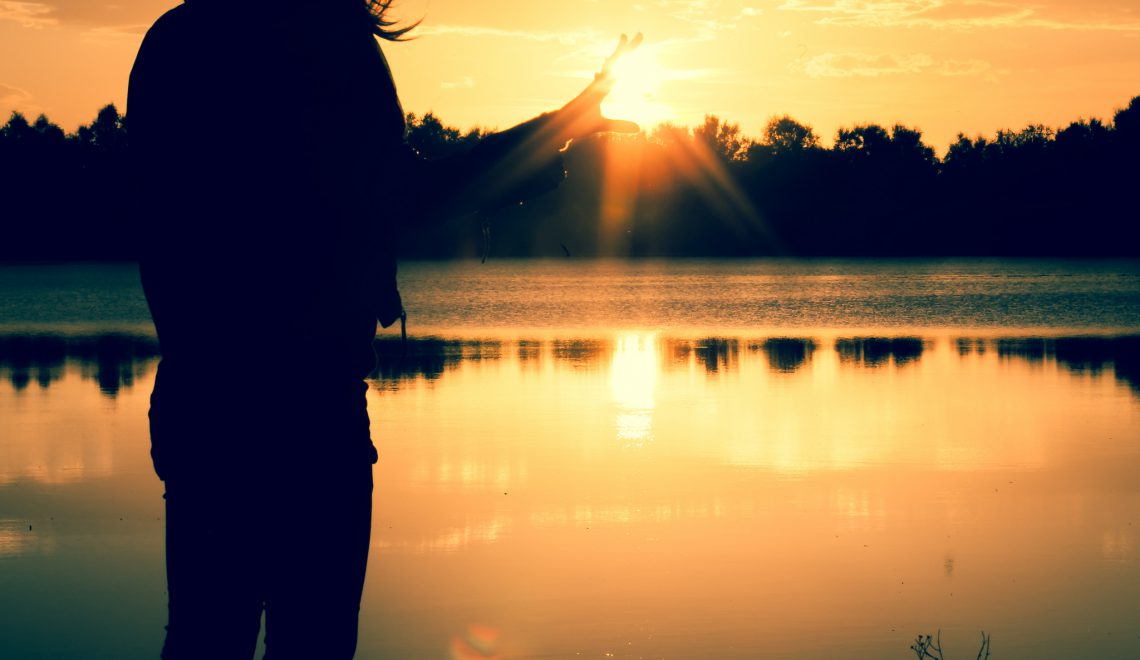 I left Islam. My family left me.

I am 18 years old, from a town in the North West of England. I was born here to Indian Muslim parents. I currently live with my white boyfriend. I would like to tell the story of how I left Islam.

My mum wouldn’t let me go out of the house unless I wore the hijab. I always tried my best to try and get out without it. My dad was obsessed with reputation, seeing me as a rebellious girl. He and my mother were bought up to believe that beating ‘naughty’ children was the solution. He became more violent when I was eight.  He thought my mum was too soft on me. My mum has autism so she struggles with almost everything. My dad always puts her down. As a result of her inability to deal with simple situations I became the ‘second’ mum to my siblings.

I was an early bloomer. My parents started to get overly protective. I was 11 when they first confiscated my phone, a month after I got it back. I was never able to join in on days out from the age of nine and I always felt left out.

My grandma would let me stay over if my dad was ’playing up’. Her home was my safe haven. She was my best friend; I told her everything – except my interest in boys. I was scared of upsetting her.

I couldn’t remember a time when I didn’t hate hearing the adhaan (prayer call) five times a day. I always made excuses about going to pray. I hated wearing a scarf, but I still firmly believed in Islam. I decided to learn more about it. I started wearing a hijab before starting the next school year praying more often, and reading the Quran, including the English version. My family were pleased.

As I started to learn more about Islam, I found more and more contradictions. I felt angry but I suppressed it. All my friends at the time were Muslims. I felt like I couldn’t express myself.

Months later, I started to hear rumours about one of my peers leaving Islam. I had supressed my own questions about Islam and now I heard that someone had left the faith. I didn’t even know it was possible. I even tried to talk him back into Islam but he wasn’t interested.  I started to question Islam myself. At the end of that school year, I took off my scarf.

I could feel people talking about me after I had removed my scarf. I kept my head held high. One of my peers came out as atheist. I started to talk to him about Islam. The more I listened to him, the more I learned. I met my current boyfriend, who is white and an atheist. I knew that I want to spend the rest of my life with him. I knew how wrong it was perceived for a Muslim girl to be in a relationship with someone out of marriage, never mind the fact that he isn’t Muslim. I knew that if my parents found out, my life would go down the drain. I started telling my parents that I was staying late after school to spend time with him. It was my only escape.

I started exploring Islam more deeply and reading blogs by ex-Muslims. At the time we were learning about evolution and the ‘Big Bang’ in science. It all intensified my doubts. The Quran states ‘We created man from an extract of clay.’ (23:12). It was all breaking down for me.

I started staying out later after school. My mum started calling up my school to check if I had been there. She wanted to check my phone more often. She wouldn’t give me money. She’d stop talking to me. Instead of talking to me, my dad yelled at me about stupid things like not making chapattis or staying in my room. I hated my life at home.

One day I made a really silly mistake. I was talking to a friend on the landline phone and my dad recorded the conversation, in which I mentioned my boyfriend and they played it to my uncle. My phone was taken off me. I wasn’t even allowed to go to a corner shop without supervision. I’d hear them talking about how they wanted to send me to an Islamic girls school and then marry me off.

I had no one to talk to. My friends shrugged me off because I had ‘asked for it’. It got harder and harder to keep in contact with my boyfriend so I got a secret phone. The beatings I got from my dad gradually became intolerable. At the end of the school year my boyfriend rang the police and my dad was taken away in a police van. The police took me away for a few days. I stayed at a family friend’s house around the corner from my parent’s home. I knew then that my family was never going to look at me in the same way ever again. I went back home after a few days and my mum was treating me as if she hadn’t seen me in years. I spoke to my nine year old sister about what was happening and she supported me completely but she was confused and a bit distraught. I couldn’t explain to her that she, along with the rest of us, have been brainwashed since birth.

My dad was put on bail and had to stay 200 feet away from our home. My mum cried constantly because she was sure my dad was going to end up in jail. She’d hug my brother and my sister when I was there and cry for my dad. I was at my lowest at this point. We were doing GCSEs and I had all this business with the police going on. My boyfriend got moved to another school and I didn’t have any close friends. I stayed in touch with him with an iPad from school. My mum would try to confiscate that from me as well. I was depressed. I would be in bed day and night for weeks. I wouldn’t eat, I didn’t have the energy to do any work. I didn’t want to do anything. I tried running away from home a few times but the police took me back because I was still 15.

On my birthday, I left home after a really nasty phone call from one of my mum’s sisters calling me a horrible, dirty slut and that I don’t deserve my mum and dad, and a horrible conversation with a cousin (that aunt’s daughter) about the choices I’ve made and the fear of my dad coming home. I didn’t see any of my family for three months after leaving home. Despite everything I miss my mum, siblings and grandma dearly. My mum got in touch with me through school after three months, and I started seeing them weekly after the shock diminished. I started talking to my mum more and I took my sister out to see films. I spent one last night talking to my sister for hours in my old bedroom.

It was all going smoothly until my dad was allowed to go back home. He was on bail for a whole year in which he had seen me various times before I turned 16. As soon as my dad was living back at home, my mum changed, she no longer talked to me as much and she tried her best to distance me away from my little sister. She accused me of stealing money (which fluctuated from £20 to £2000) and it all went downhill again.

After leaving my parents’ home

Since September 2014 I haven’t seen my brother and I haven’t seen my sister since her birthday in April 2015. My grandma had to practically sneak her out so I could see her. I miss them both incredibly. My Grandma is still in touch with me but not as much, since we argue almost every time we speak. Even though it’s been two years and five months since I left my mum’s now, she still won’t accept what has happened. Whenever I tell her about my achievements at college, or how I got a place at Glasgow School of Art she tells me to thank Allah rather than congratulating me.

My mum says I’m no longer the daughter she knew. On my 16th birthday she’d sent me a card saying she would never end contact with me. On my 18th birthday she sent me a card saying that she’s not ready to speak to me. Whenever my name is mentioned, my brother says ‘Halima is going to Jahannum (hell)’. Before, he was like my own child and that’s all he knows about me now. It hurts.

As Ex-Muslims we need people to understand what it is like to be an apostate, and how difficult it is when your own family does not respect your choices.

Halima is currently on a gap year with a place waiting for her in the Fine Art Photography at Glasgow School of Art. Living in one of the top ten most segregated cities in the U.K, it has been quite a journey through identifying as ex-Muslim. Avid feminist and a massive art fart just giving her best shot at life.