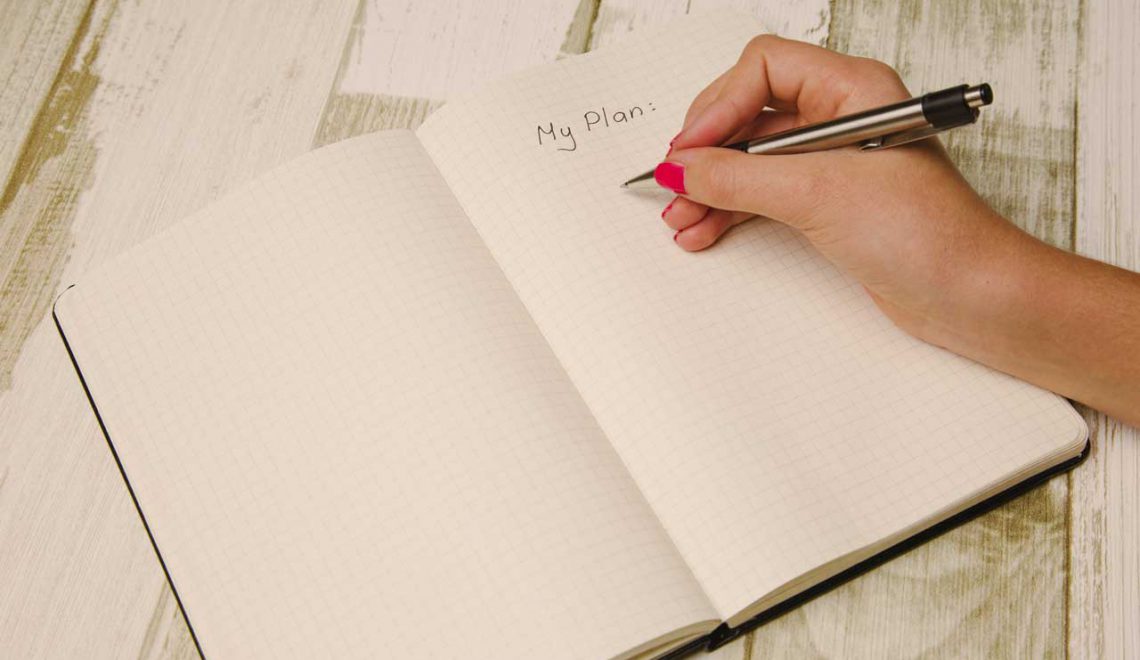 Time. The one thing we can’t control. We can’t create it. We can only wish for more. As you get older, it seems to move faster and you either think about it too much and get overwhelmed or try to push it to the back of your mind in the hopes you’ll forget about it.

Now, being South Asian, it seems that your whole life is part of some big countdown, some checklist with items that need to be ticked off at certain ages. This is both daunting and frustrating because people don’t seem to care about the effects this has on us and our youth. We feel as though we can never please you. The moment we’ve reached one milestone you simply bring up the next point on the checklist.

This starts at birth, or so it seems. I remember my mum telling me there’s some pity bestowed on you if you give birth to a daughter rather than a son. So, just through being a girl it seems I already missed one item on the checklist to some people. Then comes education. You’re expected to excel – but less for yourself and more for your family in the hopes it improves how they appear within the community. After this comes marriage. You have to meet someone who will be subjected to his own checklist: looks, family, money, job etc. Following this is the wedding itself, which should be a union that suits both you and him. Unfortunately this rarely goes to plan because once again the checklist comes into play. Expenses, clothing, decor, food etc. Nothing can happen just because you want it to. It’s as if everything is for them. But wait! It isn’t over! Once the wedding is finished, you’re not allowed to enjoy the marriage. Next begins the worst item of all; the baby countdown. It’s the worst one because once it’s over the countdown stops. Whilst this is a good thing it also makes you feel as though you now have nothing to live for in their eyes; as now they’ll just start working through the checklist for another young person.

This checklist approach puts pressure on the young to almost perform for others. It also seems to want people to settle, since it advertises the idea that instead of looking for the right option you should go for the most convenient one instead. The problem with this is that the convenient option can be the wrong choice for you. Putting yourself in a situation simply to appease your family and society can have disastrous results.

This idea also plays on the self-esteem of others. As if you have managed to tick off the items on your ‘checklist’ you make others feel a little lost, and as if their life is going wrong. This is foolish; there’s no way to do life wrong. People need to understand that they should live their lives on their terms – not on those around them.

The youth is the future; the next generation of thinkers, influencers and media personalities. By putting them through this checklist we limit them. We put the idea in their heads that there’s a right, ‘traditional’ way to do life and that it is one that is very gendered. For girls, the checklist includes marriage, housewife duties and motherhood, whereas for boys it’s education, good job, marriage and the ability to provide for any children they may have.

We live in a time of infinite possibilities. A world where opportunity lies in every corner. We should allow people to find their own paths and grab the opportunities they wish to grab, rather than follow those laid out for them by people who want to cater to tradition over than the happiness of their loved ones.

This ‘ ‘checklist’ approach is toxic and is something that should be left in the past. It should be something we acknowledge but move on from, rather than try to recreate with every new generation. We should allow people to live life on their own time/ Time is precious and we aren’t given a lot so why should we spend our time following other people’s wishes?