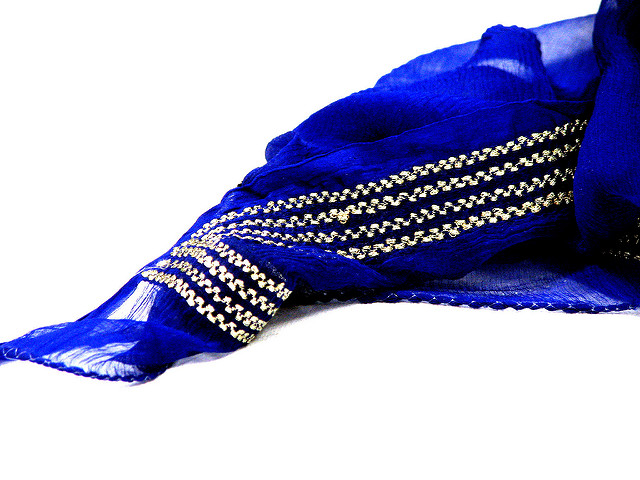 Leaving Islam is hard, but leaving god is even harder.

Imagine the night sky: filled with shiny stars getting closer to you. With each movement, one star appears brighter and bigger till you can no longer make sense of the universe. What is the purpose of living after leaving god, when you were raised to believe that your very existence is only a contribution to strengthen the sounds of prayer?

What is the meaning of ‘human nature’ when all your behaviours were a reflection of the god you once loved more than your black knees and red eyes?

I thought to myself, maybe if I believed in facts I could make sense of everything.

Maybe resenting my heart, quieting my thoughts, and disciplining my wondering eyes would lock me inside this bubble of ignorance. I started avoiding any questions that would burst the bubble. I learned to memorize my science textbooks rather than understanding them.

I used to wait impatiently for my religious class to start back in high school, so that my teacher would plant fear in my body to paralyze my brain cells. She never failed to do so. I remember nodding my head whenever she repeated ‘If you ever think yourself out of Islam then repent yourself; for it is haram to wonder too much’ hoping that the faster I moved my head the faster the damage would disappear.

I had no problem holding back my tongue until I graduated from high school and there was no one to scare me anymore. It was between god and me.

It took almost 15 years for me to bulk up the courage and be angry. The anger was so strong that I started to injure myself to prove that my body finally belonged to me and no one could tell me that it was god’s. I got angry at my teacher who told me to be thankful to have been born a Muslim, but my depression started the day I realized that Islam would forever imprison me, and there was no way to leave it unless I left my name and identity behind.

The day I realized I was a wrapped lollipop was the day the circle of panic attacks were born. The anger centered on my hijab the most. The hate toward it led me to hide not only under my clothes but also between the walls of my bedroom. Every time I decided to leave the house I would cry after realizing I had to wrap my beauty in a bundle of sorrow.

But my anger is deeper than just the expectation that Muslim women cover themselves. It is generated by the stolen freedom, the lack of confidence most Muslim girls are brought up with.

My anger is really about the hate I had for myself for being a woman.

Mariam is a young Kuwaiti writer. She first started writing when she felt the burden of being a girl in a society that guilts the skin out of you for being loudly confident in yourself. She desires to put more light onto issues that affects every Muslim woman in the Arab world and beyond.