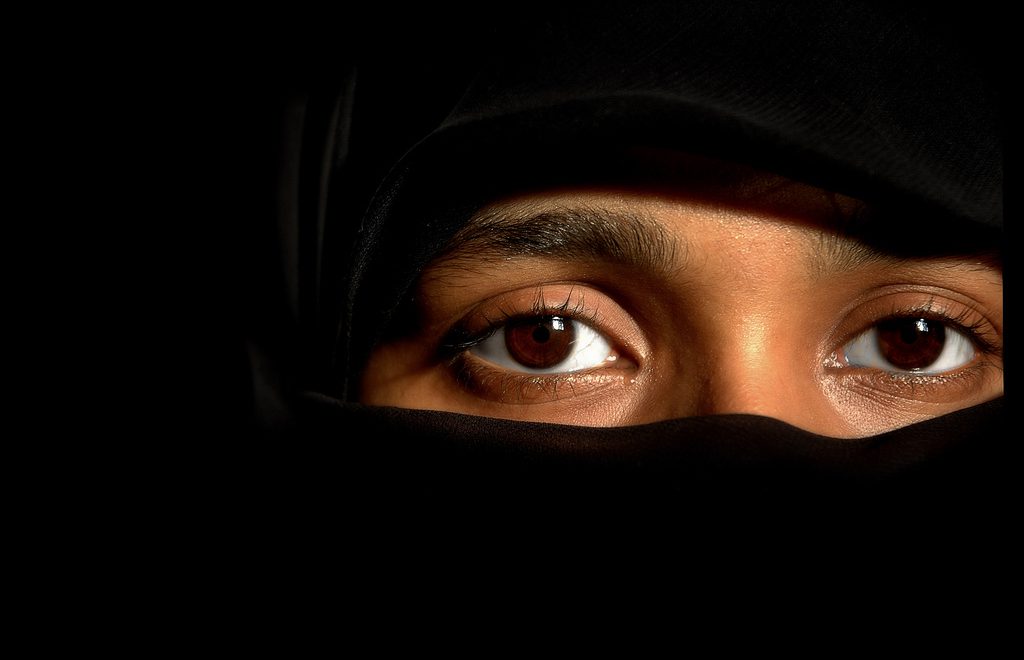 If you ask anyone in Saudi Arabia, they will tell you that society is different than it was a few years ago. Don’t get me wrong. Not everyone is progressive. Progressives aren’t even the majority, but small changes are a good start for a society that has been stagnant for a long time. Often, it’s women that are rejecting the status quo. The younger generation of Saudi women are well-educated and aware of their rights. Women are more educated than men, making up 60% of college graduates in Saudi Arabia, even though there are more men than women in the country. This change is happening amongst women in all social groups in Saudi Arabia and could be a first, small step with more, bigger steps to follow.

One of the most popular platforms in Saudi Arabia is Twitter. It’s the most used social media platform. Often, you can gauge the current preoccupations of Saudi society just by looking at what’s trending. Over the past years, women who have been silenced and marginalised for decades have found social media as a way to voice their opinions and defy their oppressive patriarchal society, government and laws. There’s a huge gap between these oppressive laws, and educated women who have access to the internet and an awareness of human rights. Women in Saudi Arabia are challenging the Male Guardianship Law through the #StopEnslavingSaudiWomen campaign that is still ongoing (for more info read my previous article). Women have also been challenging another form of oppression: dress codes, including the niqab, hijab, and abaya. You can’t walk in public without seeing women wearing these garments. Many hashtags have been launched in defiance of these oppressive tools, the latest of which is #NiqabDoesNotRepresentMe

In Saudi Arabia, women are only legally forced to wear abayas (long, most commonly black robes that absorb the 40°C heat very efficiently) outside the home; however laws also give men complete control over women. They can easily force women to wear what they want. They can force them to cover from head to toe if they choose. Women can’t say anything without risking punishment. This kind of abuse is very common. There is little protection from the authorities. Over the past months, women who dared to defy these unjust dress code laws have been arrested. Like Malak Al Shehri who went out in public without an abaya, and Khulood who filmed herself wearing a skirt and a cropped top. Both were arrested shortly after posting their activities on social media.

The hashtag #NiqabDoesNotRepresentMe may not seem that big of a deal to someone who doesn’t live in a country where many women are forced to cover their faces. But Saudi Arabia is a country where many women don’t know what it is like to breathe properly in public, or to eat without a piece of cloth covering their faces. Saudi Arabia is a country where women get death threats for just asking their male guardians if they could stop covering their faces. These days you can walk in major Saudi cities and see women’s faces, with a hijab thrown casually over their hair, just to evade criticism. It’s more common than ever. You can even see women without hijab sometimes. It’s a good sign, but many women are still forced to wear hijab against their wishes, to cover their faces, and all women in Saudi Arabia are forced to wear abayas.

A lot has to be done for women in Saudi Arabia to allow them to have control over what they wear amongst the many other human rights they are denied. But I have faith in these women. If anyone can change society it will be them. They know what it feels like to be stripped of their basic human rights, and they will do their best to reclaim them so another generation will not suffer.

Noura Faisal is a 22 year old student from Riyadh Saudi Arabia. She's interested in women’s rights and wants women all over the world to have their basic human rights.