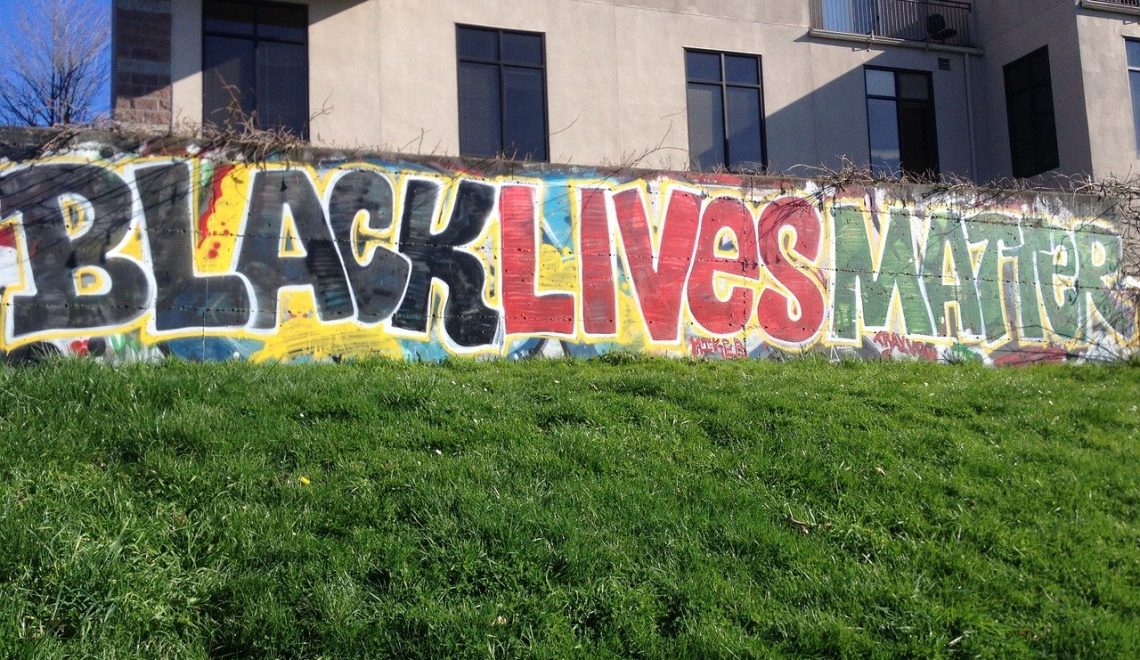 In 2017, Justine Damond was fatally shot by police officer Mohamed Noor in Minneapolis, igniting a fierce debate around police failings. In this article, Sarah K explores how racial dynamics inflected official responses to this case.

I sat with a room full of strangers, listening to the consoling hum of the news in the background of a surgery waiting room in rural Australia. Small talk radiated like warmth throughout the room due to the close-knit nature of people in small rural towns. Many of them had lived in the same town throughout their lives; they were able get necessities from nearby cities at a minimum travel time of two hours, so there was never a need to leave. I felt no dissimilarity from these few-hour migrants, myself being an immigrant who has travelled more than a few hours from my home country to England – for necessities. I felt little alienation, because we were all listening to a popular news channel in Australia, so the fact that I was merely a visitor and not a community member did not affect me. When the news is on, there is an assumption that we all feel quietly sympathetic, outraged, confused and worried by the same occurrences; a quiet assumption that we are all members of the same body public.

The death of a 40-year old Australian woman in Minneapolis, USA, has been a main story for a few days. Justine Damond, who had called 911 to report a sexual assault she thought could be happening behind her house, was wrongly shot by a police officer. I can tell you that she grew up by the sea in Sydney. I could tell you the name of her fiancé who can no longer have a wedding but desperately wants her burial to be on her home soil. I can tell you that she practiced meditation and had a meditation website, that she was loved by many, and that she did not deserve to die. I can also tell you the name of the man that shot her and his credentials. I can tell you that he had relatively little experience, being in the force for only two years, but that his field tests were good, that he sat in the passenger’s seat, and that he did not have his body camera on when he fired the fatal shot out of the open driver’s side window. His partner Mathew Harrity, with a year’s experience, claimed he heard a loud, startling sound. I can tell you that Justine approached the police car in her pyjamas in the dark. It was hardly an ambush. Probably she just wished to let the police know she was glad they were there.

Why can I tell you so much information about a case of police misconduct that is not uncommon in America? Why are you being drawn to sympathise with the story of these two people who are just two of many whose stories are untold? Because this particular police shooting was by a black, Somali Muslim man named Mohammad Noor, and the civilian victim was a white woman, Justine Damond.

To say the police officer is Somali and the woman is white is a fact, but the context of colour is always present. Unlike cases such as the shooting of Philando Castile on 6th July 2016, which was livestreamed by his partner Diamond Reynolds, whilst their 4-year old child sat in the back of the car, evidence is being actively sought in the Damond case. The mayor of Minneapolis asked ‘Why was Mohammad Noor’s body camera shut off?’ People want evidence, because they want justice. The video livestreamed onto Facebook by Diamond Reynolds was nit-picked and invalidated as insufficient evidence. So was the video evidence of the fatal shot being fired by the two police officers which killed Jamar Clark, a 24-year old. This evidence was also considered invalid and the two officers were given paid administrative leave. Both of the victims, Jamar Clark and Philando Castile, lived in Minneapolis, and are African American.

Juries are influenced by racial background of the accused. This was demonstrated in the nine month trial and subsequent acquittal of OJ Simpson in 1995, where the jury were mostly people of colour, and in the acquittal of the police officer charged with the manslaughter of Philando Castile, where the jury were mostly white. The colour of people’s skin is a factor in determining the verdict of innocence and guilt, because we live in a society where the media, which can be so casually watched in surgery waiting rooms, alienates people from each other on the basis of their ethnicity, religion, race, sex. There is more coverage of brutality and injustice to middle class whites by people of colour, than of brutality and injustice towards people of colour. This propagates a fear of minorities, and invalidates their own suffering, because ‘they’ have supposedly inflicted a ‘majority’ of the pain in society. The justice system and the police system remain unchanged, justifying a culture of fear of minorities, the poor and the neighbourhoods where they live.

The news has always been in colour, even when it was in black and white. When minorities are shot, we are shown a blurry picture of a patriotic policeman in constant fear for their safety. Minorities are racially stereotyped and presented as a threat. In this case, the ‘killer cop’ Noor has received none of the support which the police force usually provides when one of their own is involved in the shooting of a member of the public. He has been separated from the force entirely. The police chief of Minneapolis has stated that the event occurred due to ‘the actions of one specific individual’. The usual roles of victim and antagonist seem to have reversed in this case. Tragedy is told through the narrative which uses colour to best protect a police system whose mission to ‘serve and protect’ was established before minorities had the same rights to freedom as other citizens. The chief of police has been forced to resign by the mayor of Minneapolis. During her speech distancing the police force from the actions of Noor, the building filled with Black Lives Matter protesters, who have and continue to form the roots of the movement for police accountability, amongst others protesting for a trustworthy, better safer police force. Philando Castile’s mother walked with Justine Damond’s fiancé during the protest.

The racialized depictions of the victims of police shootings within the media has alienated individuals from each other, rather than uniting us against a system in which the lines between the prejudicial influence of the media and justice have been blurred. All life is precious. It has taken another innocent life that has pushed the media to decide that it was fitting to sympathise with the victim and to exercise their pressure on the police system. ‘Body cameras must always be worn’ is a new rule in light of this tragedy, which shows how powerful the media can be, when the circumstances are right.