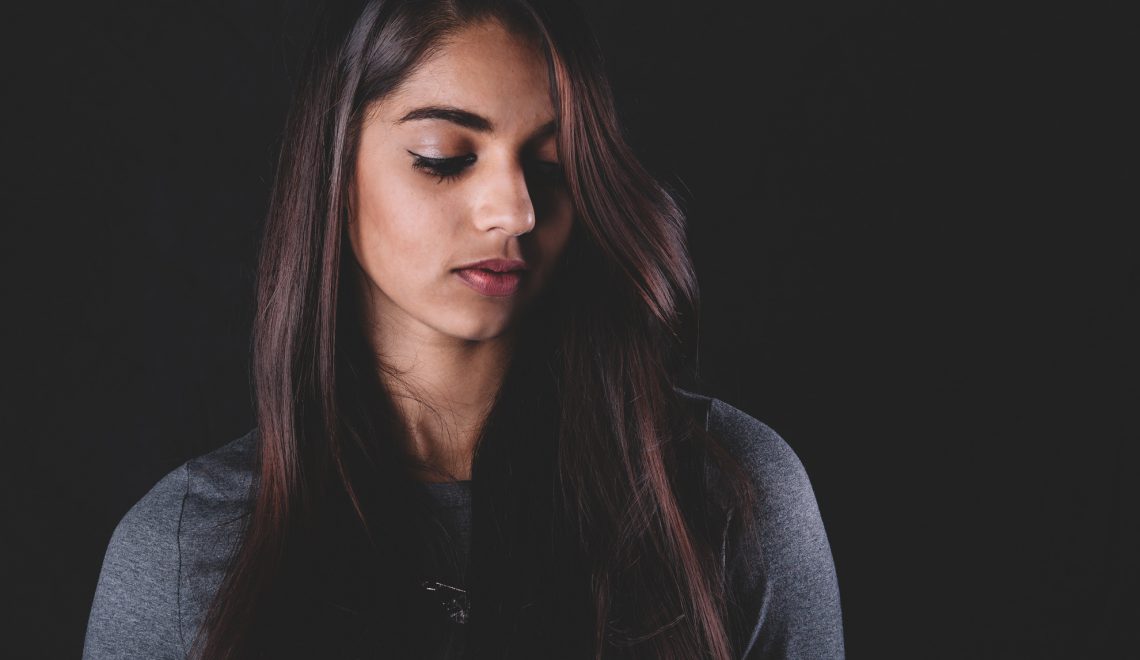 It is legend, nay fact, that  the skin-lightening treatment Fair & Lovely has drawn the Desi community into a spiralling storm. Since its introduction by Unilever in 1975, Fair & Lovely has always been full of promise. A promise as old as time — attempting to fulfill that which a man or woman has been left in want of, something which he or she did not already have in his or her possession. Grass being greener, you get the idea.

In this case though, we’re talking about the colour of one’s skin, and a notion that somehow lighter skin is societally more acceptable than its darker counterpart.

I spent some formative years in Pakistan. And even if I wasn’t physically present in the country , that country would still be a part of me. It continues to be so in many respects right up to the present day . I am thoroughly aware of its culture, its traditions, and its expectations of men; but especially those of women.

I was quietly observing, even as a child. Not always commenting, but definitely taking notes for my future more-observant, writer self.

There came a time in my teenage years when I got the standard acne, which I considered ever-so-hideous, and, in this case, as I would come to find out, by people who saw it as well. Naturally, I was bothered by it, but the position my fellow Pakistani brethren adopted, was even clearer. At first, they were seemingly moved to incredible depths of concern and empathy.

Soon, the nasty would turn on, flowing freely as if the levee keeping all the nasty back had broken. Out came the pouring of advice, complete with all kinds of hints, some obvious, some not, on how to improve one’s appearance. The concern soon turned into disgust, which was followed by additional lectures.

Somewhere along my journey, I realized that those people — my relatives, and friends — who tried very hard to ameliorate my poor condition — were full of misdirected disgust and hate. It was, in fact, themselves they didn’t approve of. [envoke_twitter_link]In seeing my imperfections, they saw their own imperfections reflected.[/envoke_twitter_link]

After years of self-conditioning, but more importantly, conditioning wrought by society, during its various phases, either dating back to the British Raj, or to the years before then, of being told they weren’t beautiful enough, perfect enough: not white enough for the onlooker.

Yes, I used Fair & Lovely in my early teens, hoping that the scarring caused by my acne would go away. The scarring did eventually go away, but not because I used Fair & Lovely, but because my skin shed, and returned to its previous, most-perfect shade of brown, a beautifully rich and warm tone, that I have come to accept with a loving gaze of my own.