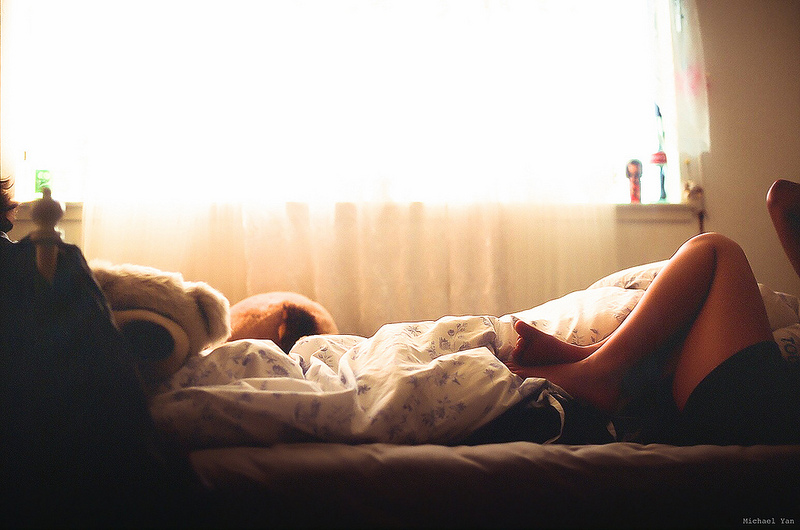 I grew up in a loving home in Karachi at a time when Pakistan was a very different place: a colourful, tolerant and safe society. My parents were a wonderful combination. My father was open-minded and did not differentiate between genders. He believed in gender equality, and practiced it too. My mother was a simple religious and orthodox lady who feared Allah and his wrath about the tiniest little things. Dad said to us that Allah loved us more than our parents did, and wanted us to be happy in this world. All He wanted was for us to be good, helpful and kind as we went through the journey of life. He would forgive us our transgressions. Just like parents forgive their children. For obvious reasons, I preferred my father’s version of Allah to my mum’s, but their complete different personalities created a wonderful balance, almost the best of both worlds.  Our family was close-knit, with my parents, aunts and uncles and my grandmother. I was a tomboy, mostly playing outdoors with boys, dressing and acting like them. I recall my first experience of sexual abuse at the age of eight or nine years old at a cousin’s wedding. It was a typical Pakistani big fat wedding where all the aunts, uncles and cousins gather in the bride or groom’s house and sleep on mattresses next to one another on the floor. I recall waking up in the middle of the night and realizing my panties had been pulled down and I was being touched.

It was a horrific and scary feeling. My male cousin, who must’ve been 15 or 16 at the time stopped when he realised I was awake. I recall getting up and rushing to the bathroom. I didn’t know what else to do. I didn’t shout. I didn’t try to wake anyone up. It almost felt like it was my fault. I don’t know why I felt that way as a child, and I wonder if that is the reason why so many children are molested in one-way or another across the world. I returned from the washroom and lay back down in the same spot. This baffles me. I still do not know why I didn’t rush to my mother’s side, who was also spending the night in the same house, and was asleep in another room. My cousin-brother did try to touch me again, but I found the courage to push his hand away and mercifully he didn’t do it again that night – or any other night during the wedding celebrations. I never spoke about this experience to anyone, and it was never repeated. However, my cousin-brother would look at me in a funny way or brush past me intentionally in a way that his body would rub against me. As a child, this would make me uncomfortable, I felt that it was my fault because he didn’t seem embarrassed, while I did! But why? I had not done anything wrong!

A couple of years later my aunt moved back to Karachi with her family. My days would now be spent with my Aunty’s children. We went to the same school and after school we went to my Aunty’s until our parents came to collect us in the evening. My father was the Director of an international technology company, which was outside Karachi, and our home was in the compound built by that institute. Spending the day with my cousins who were same age as me was fun until I felt their father looking at me in a way that made me uncomfortable. I was growing up – and my body was changing. Although I was still a tomboy, dressing up in boys’ clothes, I would make sure they were loose so that the shape of my changing body wouldn’t show. My uncle’s glances were making me more and more uncomfortable. I hated my body because it was making me noticeable to men. I wanted to hide it. I started avoiding him. He would deliberately try to hang around his children and me while we’d be playing. Often, he would stand in such a way that I couldn’t pass without my body rubbing against his. This happened many times until one day, while my aunt was taking a nap; my cousins and I were playing in the storeroom. My uncle came in and yelled at us to stop making noise and go outside. His children ran out of the storeroom, but because I was at the end of that storeroom I was the last to leave. I had to pass him – but he stood there blocking my way. That was the day I found the courage to look him in the eye, and to tell him to get out of my way. He was taken by surprise. I had spoken in a very loud voice, because I wanted my Aunty to hear me and he realised that. That didn’t stop him from looking at me in a way that made me feel that he was undressing me with his eyes. I didn’t tell anyone  – not my mother or my father, not even my cousins or friends.

Was it because as a child I felt it was my fault, or because the people who were guilty were trusted members of my khaandaan my rishtedaars? Was it because it would bring shame to my family, or because as a child I was afraid of something I didn’t understand? What goes on in a child’s mind is very different to what goes on in an adult’s mind. The reason I write this is because I want to point out that for a person like me, who grew up in a family where there was equality, fairness, freedom and love, a home where my father was my best friend, I still couldn’t confide in him or my mother. I could not go to them for help. A child is incapable of deciphering sexual abuse in order to go and tell anyone. This results in the abuse going on for years, and getting worse. That is something people do not understand. Maybe to some people my experiences do not classify as sexual abuse or molestation and they may brush them aside. But in my opinion, if a child is being touched in an inappropriate way by anyone it’s abuse!