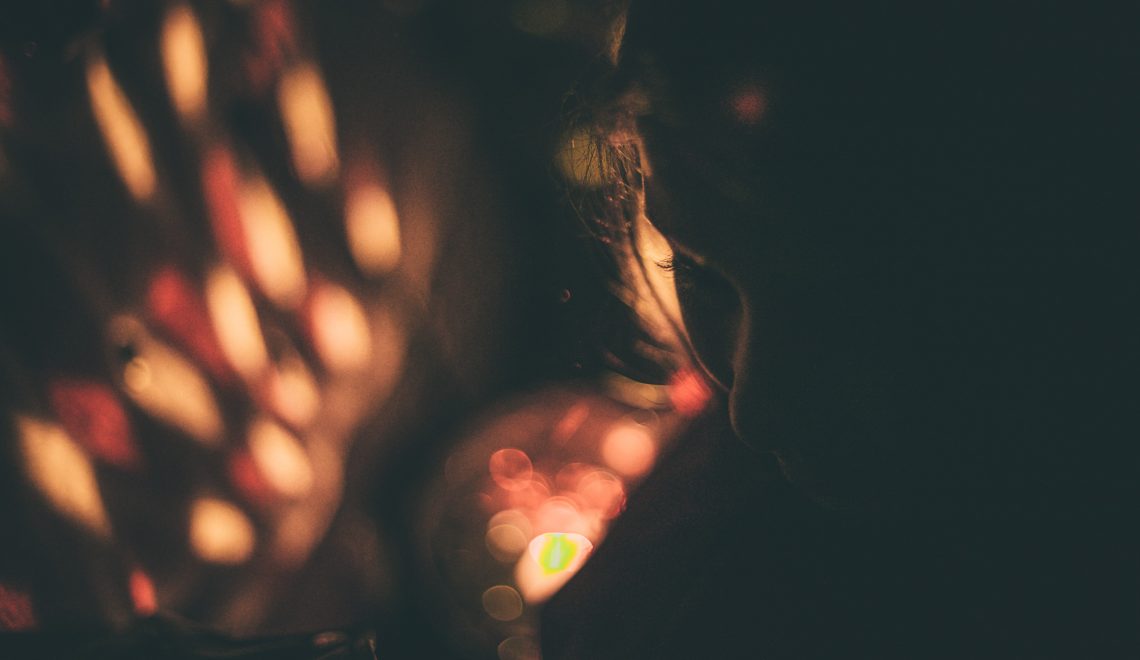 How does COVID-19 affect women in Libya?

“Peace is not just the absence of war. Many women under lockdown for #COVID19 face violence where they should be safest: in their own homes. Today I appeal for peace in homes around the world. I urge all governments to put women’s safety first as they respond to the pandemic.”

In this statement, the UN Secretary-General highlighted last week the importance of developing response plans and policies to protect women who are subjected to domestic violence during the lockdown period. The European Parliament Committee on Women’s Rights and Gender Equality issued a statement on stopping the rise of domestic violence during the lockdown. and urged all member states to provide victims with flexible tools to report abuse and violence protection facilities and shelters must be increased to tackle this issue during this time of crisis.

In Libya, the government responded to this threat, so a budget was allocated to support the health sector, all educational institutions were suspended, a curfew was imposed, and a package of strict measures was enacted to limit the spread of the virus. But similar to other governments in the MENA region, there was no gender component to the emergency response plans, and the crisis committees and groups had very limited participation from women.

Domestic violence and the struggle for support

Many social media users have used memes to share their impressions and feelings during the COVID-19 crisis. Many of those memes state that the coronavirus works in favour of women as the epidemic appears to affect women less severely. Many go further by assuming that women are happier when men spend more time at home. But the reality is sometimes the absolute opposite. In the past few weeks, domestic violence incidents linked to the lockdowns have risen in Libya, with three murders reported in the cities of Tripoli, Bayda and Msallata. Two victims were murdered by their husbands: one claimed that the victim committed suicide, and found shelter with his family ; the other claimed that he was possessed by an evil power who made him commit the crime, and the third victim was a 10 year-old child who was tortured and killed by her father and her step-mother. All of these crimes would have gone unnoticed if not for the effort of a feminist page on Facebook that was demanding justice for the victims through campaigns and media outreach.

In Libya, the entire judicial system has been suspended due to the COVID-19 pandemic. However, domestic violence victims never had access to any supporting services, mainly due to the cultural sensitivity of this topic, the weak legal framework and the lack of law enforcement due to the ongoing armed conflict. All of these factors impede the implementation of any meaningful programme to assist victims of violence.

Furthermore, the social norms in Libya force women to take the full burden of unpaid domestic work at home in addition to the responsibilities of caring for their families. Women are usually working in so-called pink-collar jobs in Libya. They are often paid less than men who are more likely to work in white-collar jobs. Women are also more likely than men to lose their job since social norms in Libya only see -and accept – men as the breadwinners. Those cases where women are the sole breadwinner will be overlooked in times of crises. Consequently, COVID-19 falls harder on women who are generally earning less, or self-employed or in a home-based business. In the last report issued by Jusoor Center for Studies and Development, data showed that almost 90% of women owned projects are in the informal sector. These women will be at risk of losing their financial resources, and the state will find itself unable to support these projects, which constitute a large part of poverty reduction, even in an informal way.

As the closure of schools and all educational institutions is one of the measures to hinder the spread of the coronavirus, children’s education is already being set back. Broadcast lessons on television and turning to online solutions using social media groups and emails may have negative impact access for girls. This is especially likely for those from the vulnerable groups like internally displaced persons, either living in centres or with relatives and family as well as girls who live in poor households. This will also be challenging for girls with disabilities, who may struggle with this format.

Actions to protect women and girls during the COVID-19 crisis

It’s undebatable that if the COVID-19 crisis response is not sensitive to gender, we will risk leaving thousands of women and girls in Libya at danger. The ongoing armed conflict and political division are complicating the situation for women. Here we propose a few solutions that may tackle these issues:

Awareness raising: Libyan civil society organisations need to unite their efforts and voices to highlight the suffering women facing and to demand the inclusion of women in all emergency plans. I need to stress here that women here are Libyans in their households, displaced women in alternative homes or shelters and migrants and refugees’ women in detention centers. Borders, races and nationality mean nothing when humanity is at risk.

Tracking and reporting mechanism: Another challenge is the monitoring and tracking of cases. Due to the social and cultural sensitivity, data is difficult to collect and to compare, especially during times of conflict. We hope that the hotline launched by Ministry of Social Affairs and UNFPA for the psychosocial support will dedicate campaigns to encourage women and girls to use the hotline. This will assist in tracking cases and will enable different stakeholders to understand the size and type of the issues facing women and girls during COVID-19.

Employment and business protection measures: The Ministry of Economy and Governments must commit to supporting women and dedicate measures of financial aid to protect them from any economic needs and for being tied to abusive relationships. Jusoor Centre is preparing a set of measures to protect vulnerable groups from the economic crisis. We will need the support from all stakeholders to implement these measures.

In light of the above, all these suggestion needs to be assessed based on the existing services and the reality on the ground. Are psychological support services over the phone enough to support women and girls subject to domestic violence? Do all victims have phones to use to receive this support? Do they have internet service? Are women able to find privacy to interact with the psychological specialist? Are these solutions inclusive of vulnerable groups in the country?

There are no easy solutions but serious efforts have to be made to ease the suffering of women during these critical times.

This article was first published on Linkedin and was republished with the author’s permission.

Business law expert and a researcher with focus on women issues. In 2015 Hala co-founded Jusoor Centre for Studies and Development, a leading Libyan think tank that focuses on economic development. In addition, Hala founded LEAP the first business incubator in Libya in 2018, and dedicated it to Libyan women. Ms. Bugaighis is a frequent speaker in local and international conferences on issues related to economic development, gender and youth empowerment.