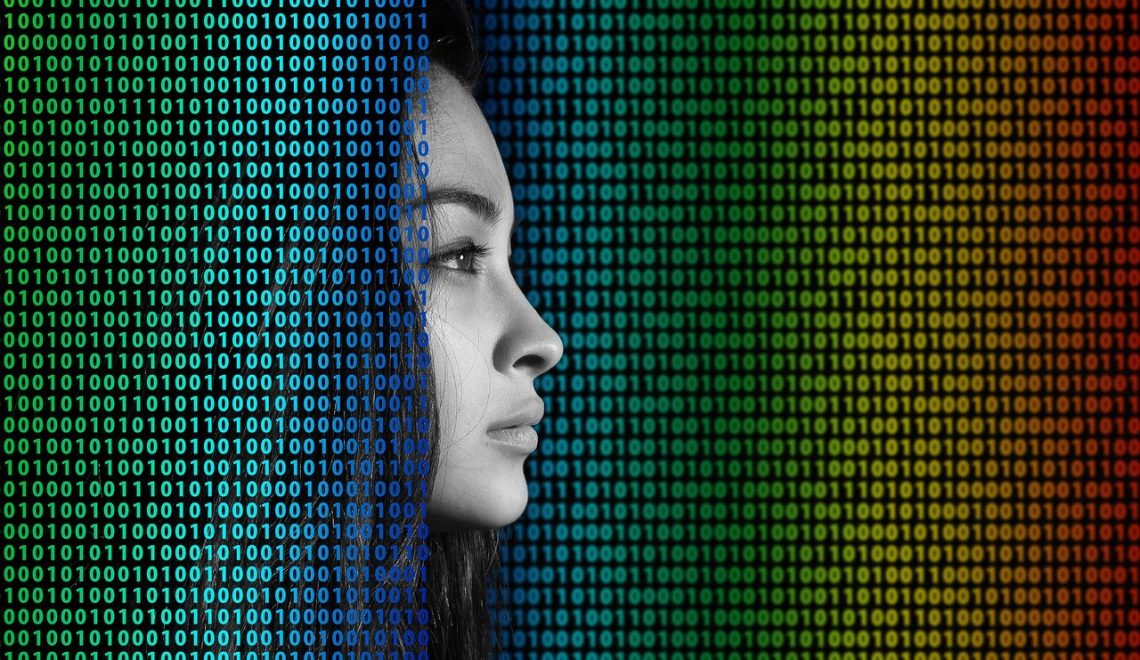 A new wave of feminism is sweeping across the Arab region. A strong and unprecedented wave of feminist activism is inundating the Middle East and North Africa with the help of social media platforms, especially Twitter. Many accounts on Twitter fighting the feminist fight in the region hide behind a veil of anonymity. Users conceal themselves behind pseudonyms and profile pics that hide their true faces and identities. Many of these activists are Saudi and Yemeni women using their Twitter accounts to vent their frustrations with a system that perpetuates their status as second-class citizens compared to men.

But Twitter is also functioning as a medium through which they can defend women’s rights and challenge sexist, patriarchal systems everywhere. These activists command the attention of thousands of followers, whom they empower – even helping some escape dire personal circumstances. These feminists are forced to hide their identities from their families, authorities, and society, since the risk of revealing their identities could have serious, even life-threatening repercussions, not just from their families but from the authorities. Recently the Saudi General Directorate for Countering Extremism, under the leadership of Saudi State Security, classified feminism as an extreme ideology.

From behind their screens, these women use their anonymous accounts to mobilise public attention to their own plights under patriarchal systems built upon sexist ideology. They also turn the attention towards victims of domestic abuse and ‘honour killings’ who would otherwise be buried – literally and figuratively – and forgotten. Mainstream media almost never report on these stories. Victims of domestic abuse and honour killings often have their narratives twisted, or their stories and identities completely ‘herased’ for the benefit of male perpetrators, who are showered in ‘himpathy’ expressed towards them (to borrow terms coined by Kate Manne).

Many hashtags became trending topics within hours because of the work of these brave activists. For instance, after the tragic murder of a young Palestinian woman at the hands of her male relatives last year, Twitter was flooded with posts to the hashtag in her name with her pictures, her story – and even pictures of her murderers. They defied other forces that sought to conceal the truth, defend her killers – and even blame the victim for her own murder. More recently, a Black Saudi woman was arrested for rapping about her hometown, Mecca. A hashtag ‘Help Asayel Albeishi’ trended, challenging the sexist and racist attacks directed at her, exposing the government’s double standards. When a Kuwaiti lawyer and women’s rights activist was offended on air by a sexist host, feminist tweeters were there to support her and to condemn the host for his inappropriate and sexist behaviour towards her.

The examples are countless. Many women have gone missing without a trace, with no real action from officials or security forces to achieve justice for them. However, Twitter activists have constantly mobilised their followers through tweets on trending hashtags calling for justice for those victims. They’ve consistently exposed rapists, molesters, harassers, and abusers when the government protected those criminals and refused to take action against them.

Those hidden feminists are the first responders in our societies, and in most cases the only hope for the victims of cyclical abuse that spirals from the family through the community, to the state, and then back to the family again. It is an endless and inescapable cycle for many women. However, the anonymous feminists turn an incident of domestic abuse into a public scandal, bringing attention to the violence that women face on a daily basis and the failure of the system to protect them from abuse. More importantly, they fend off the awful lies that surround every case of violence against a woman – a cheap tactic used by misogynists to protect the perpetrator and demonise the victim.

These anonymous activists have never shied away from criticising governments and authorities for the injustices that they inflict on girls and women, constantly vocalizing their frustrations with the oppressive legal system and laws to women. In Saudi Arabia – just as a single example, since the problems facing women that those activist fight against predominate across the entire Middle East region – the laws often stand against women who are victims of domestic abuse, blaming the victim and exonerating the abusers. Abusers are granted authority with a de facto right to abuse the women and girls in his household; women and girls who have stepped out of line and complained against their abusers are criminalised. Even if measures were to be taken against an abuser, it would rarely get a slap on the wrist in the form of a document that he is asked to sign acknowledging he would not repeat his offence, and the victim would be returned to her abuser. Those who cannot go back to their abusive families – mostly because their abusers simply will not take them back – end up in one of several centres across the nation known as care home for girls. Women who try to run away from their homes can be reported missing by their male relatives to the authorities chased down like fugitives. Little was known about those centres until recently, when anonymous feminist activists spoke out and shared videos of all the abuse that is committed against women and girls in those centres. To use Saudi Arabia as an example once more, women are perpetually treated as minors under the law. Men still maintain legal guardianship over their female relatives, despite the new modernised policies in the country.

Using their only outlet and form of protest and defiance, those anonymous forces constantly make trending hashtags that call for the abolition of patriarchal laws, and mobilise counter-attacks to the constant sexism and misogyny they encounter on a daily basis. At the time this piece was written, a new hashtag was created against sexist Twitter users. Recently, another campaign surfaced as a response to men’s patronising interference in women’s lifestyles and choices, especially their choices in how to dress. The satirical campaign on Twitter started calling for men to grow their beards using the same condescending and patronising tone they often use to police women’s appearance.

Social media platforms are not only venting outlets for the anonymous activists’ own personal plights as women within their oppressive and abusive families, communities, and states. They also educate the public about the efforts and sacrifices made by other feminist activists who have been persecuted, and had their reputations smeared by their ignorant patriotic, patriarchal and sexist opponents. They are in a constant battle against the swarms of sexists who desperately attempt to shut down the voices of feminism by discrediting them or shaming them. They act as defence forces for the defenceless: advocates for victims of misogynistic abuse whose abusers – often their own families – want to bury their bodies and their memories, erasing them from existence. When women are targetted in harsh attacks from the misogynists who support the act of ‘putting them in place’ those anonymous activists attack back in defence.

Their efforts are tremendous, even vital. Although the movement is not even close to achieving any of its basic calls for justice and equality, it has pushed the feminist movement to new heights. And although they are being fiercely targeted by many writers, public figures, and even by the authorities, just a few years ago the word ‘feminist’ and discussions of gender equality and women’s rights were unfamiliar concepts. Now they’ve become mainstream topics of debate – all thanks to the efforts of anonymous feminist activists on social media.

See some of Hebah’s collected list of ‘Feminists anonymous’ here.