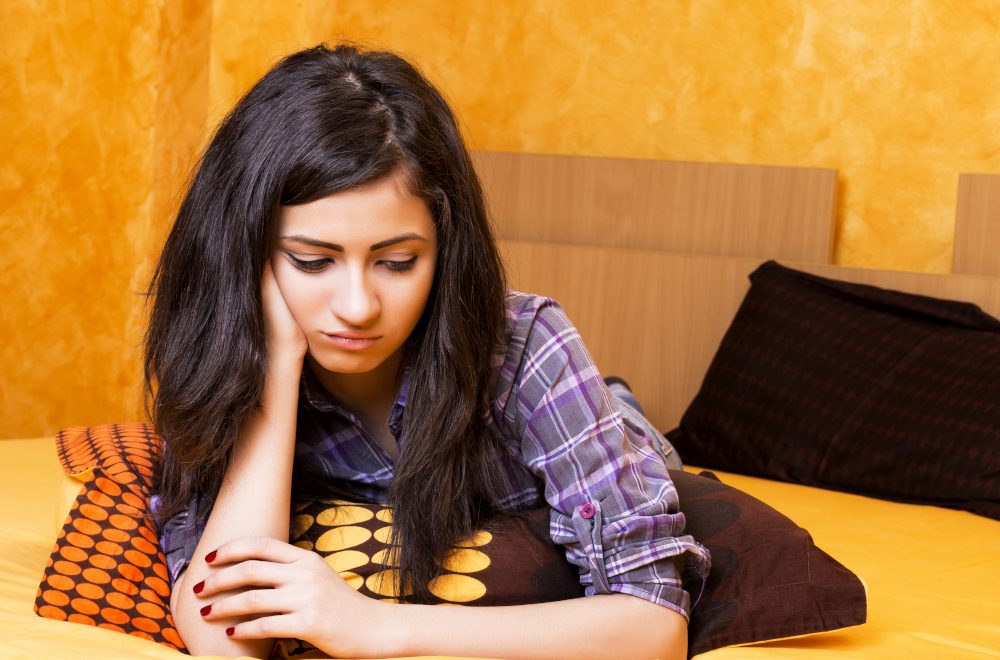 Surviving Ramadan during lockdown as an ex-Muslim

Ramadan plus Covid19, while living with a strict family is an ex-Muslim’s nightmare.

There is a large group of people, mostly teenagers and young adults, who have been living double lives. They are closeted ex-Muslims – people born in an Islamic family/environment who have consciously stopped believing in their parents’ and community’s religion. Due to the harsh and potentially dangerous backlash of revealing their philosophical decision to their families – especially in high control communities – many live in a rather tricky catch-22 situation on a daily basis.

They have little room to breathe between the choice to keep to themselves what they think/feel, and dealing with the consequences of such a revelation. Leaving Islam is punishable by death in 13 countries around the world. For those who live in countries in Europe and America, ex-Muslims still keep their beliefs secret  out of fear for their safety and of being disowned by their families. Even when living in so-called free societies, many people keep postponing any discussions on the subject with their closest family members so as not to face the consequences of being rejected, shunned and disowned.

For these people, freedom to do something non Islamic has been expressed in the form of stolen moments at school, in the library, at university or at work. During Ramadan, many young people are crawling through cyberspace in search of tips to help them navigate the huge expectations enforced upon them by their religious families. Public ex-Muslim have posted advice for those in the closet about their loss of faith, advising them on how to survive the month of Ramadan without raising eyebrows in the family. Currently, an added nightmare is the Corona lockdown.

The Corona lockdown is hard for everyone. There are reports that domestic violence figures have been on the rise since it began. It is a time when the need to live in close proximity with family has put a lot of vulnerable people in precarious situations. This is a compounded nightmare for ex-Muslims who are living double lives.

Islam is an integral part of the average Muslim family, so ex-Muslims closeted about their loss of faith and now trying to circumnavigate family life during Corona times are forced to be extra creative to survive Ramadan whilst being boxed in with their family.

Having lost faith in Islamic teachings and commands, the majority of ex-Muslims do not see the need to fast or pray. However, given the choice between stating outright ‘Hey mum/dad I am not fasting because…’ or being forced to put on a charade for their families, many would rather keep the peace. They will pretend to fast whilst secretly stashing away snacks, water, and other dry food items just so as not to be confronted with the question ‘Why are you not fasting?’ – a very likely question in your average Muslim household.  This is a question that could literally pose some serious dangers if answered honestly by an ex-Muslim who is still in the closet. Answering this question honestly could mean being thrown out of their homes, facing physical violence, initiating a forced marriage, as well as a whole bunch of other dangerous consequences.

Now imagine this happening while on Corona lockdown. Ramadan 2020 is probably the hardest Ramadan that ex-Muslims will ever have to navigate. Pretending to fast is one thing while having school, university, and work, but pretending to fast while spending 24/7 with a religiously observant family is excruciatingly difficult.

First of all, keeping as big a secret as the loss of faith from family is difficult on its own. Add to that being in close proximity with family now that many schools, workplaces and other reasons to go outside are limited and it becomes especially difficult to survive. Then add the Ramadan ‘extra religiosity’ in the mix, and it’s like crossing a minefield.

For these people who already live double lives in difficult circumstances, Ramadan and the Covid19 pandemic are a combination that is almost impossible to navigate. If you are reading this article please spend some time thinking about the lives of ex-Muslims boxed up with very religious families with no freedom to move or ways to steal moments of freedom away from home. Such moments are now impossible to achieve or enjoy.

As an outspoken ex-Muslim myself I think about the times I had to pretend to fast because I was living in an environment where a simple thing like choosing not to follow religious commandments to the letter could mean the difference between facing harm or surviving to see another day in the closet.

Everyone deserves the freedom to live their lives the way they choose. Ex-Muslims, like other non-religious people, deserve the chance to be true to themselves while still enjoying happiness and love from their families.