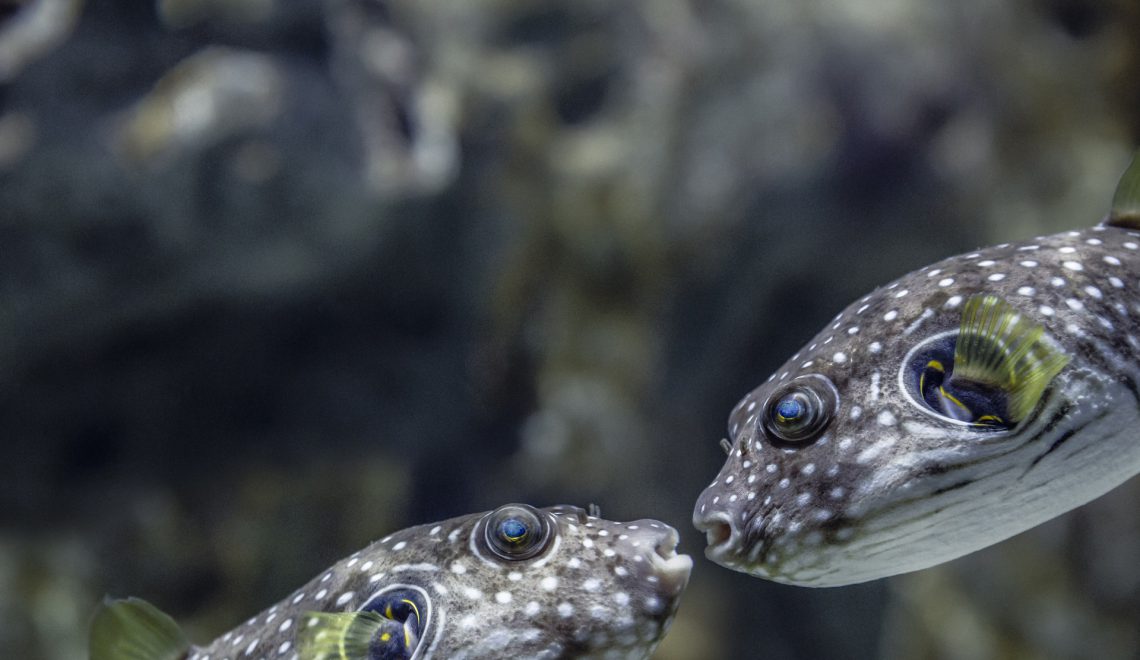 That time I dated a Pakistani guy in university

The year was 2008. I was a 20-year old virgin starting my second year of university in Ontario, living on residence: away from my family, and in search of love. As a Pakistani Canadian immigrant, I had a checklist of everything my Prince Charming would be: Muslim, Sunni, fair-skinned from a good (aka rich) family, and ideally pursuing an education in either medicine or some other revered STEM field. This list was, of course, subtly conveyed to me throughout my teenage years by my parents. It wasn’t a list I had made consciously, but like all good desi girls, it’s what I knew I had to look for if I didn’t want to make trouble for myself.

That fall, as school started up again, I found ‘The One’ I had been searching for, and he came with bonus features as well – he was a Lahori Pakistani (just like my family) and was even from the same rich neighbourhood in the city we used to live in. Talk about hitting the jackpot! He was studying to be a doctor, was a year ahead of me at our university, and if all that weren’t perfect enough, his dad was also a doctor. I had struck gold!

We started dating and within the first month had planned our entire life together, like good desi children do who have been brainwashed by their families and culture. I was so convinced that this was it, that I never thought to think about his individual qualities as a person, and whether or not they meshed well with my own, and the kind of life I had envisioned for myself. I overlooked so many red flags in the two years we were together. I almost question my sanity thinking back on it now, nearly a decade later.

For starters, he said he didn’t want to have sex ‘till after marriage, and I agreed (because otherwise I’d be labeled a slut and unworthy of love or respect). However, we ended up having sex in the second month of dating anyway. He justified it by saying that since we were eventually going to get married, it didn’t really matter. I went along with whatever moral hoops he had to jump through in order to justify his actions. My family and I weren’t religious or devout Muslims. My parents were more culturally Muslim, and had raised us in a laissez-faire style of Islam. We didn’t have any issues eating non-Halal food (no pork though, of course). My dad drank and my mother wore skirts. I was even more ‘liberal’. Having sex, and losing my virginity wasn’t a big deal in my eyes. I was more afraid of the social stigma of it all, knowing how judgemental and unforgiving Pakistani people can be about premarital sex.

When I moved into my university residence, my parents hung up a small, framed ‘Allah’ above my study table to keep me safe from the evil eye. I never thought much about it, but Abdul (let’s call him that), would always pull that picture down and tuck it away in my study drawer whenever we’d have sex. He was so overcome with guilt that several times during intercourse, he would stop and say, ‘Wow, we’re such bad Muslims,’ before continuing on with the act. Afterwards he’d retrieve the frame and hang it back up on the wall, a look of deep pain and remorse across his face.

Then, there was the issue of him becoming a doctor: in short, he didn’t want to be one. Most of our conversations in the first year of dating were about him not having the courage to study law (as he had wanted) which would go against his father’s wishes of having him and his two younger brothers all go to medical school. His study routines around exam time would consist of finding others in his classes who’d be willing to let him cheat off their exams. I thought this was quite cowardly and insincere of him. I questioned many times if he’d ever have the spine to stand up for himself (and eventually for us) if he couldn’t even pursue what he wanted to study. This idea made me uncomfortable, because I knew on some level that when push comes to shove, he wouldn’t have the balls to put us first in our life. I didn’t entertain these thoughts much.

What was most telling about him was the group of friends he kept. He had two very close friends (also Pakistanis) who were in the exact same boat as him – totally whipped by their parents and forced to study medicine. Seeing all three of them hang out together was an eye-opening experience. Both his friends didn’t drink (because haram), but they would smoke weed everyday. When I questioned them about this hypocrisy, they explained that since it doesn’t explicitly say in the Quran that you shouldn’t smoke up, it was okay. They would openly berate other Pakistani women who were dating their friends and call them sluts (I wondered if they said the same things about me when I wasn’t around). They’d also make fun of their Shia guy friends and mocked how they prayed, affirming to each other that Sunnis were superior in every way.

Eventually, I woke up to the reality that was playing out in front of my eyes. I realised the kind of future that lay ahead of me if I stayed with Abdul. We broke up after two years (initiated by me) and I went backpacking through South-East Asia right after. He moved to the Caribbean to study medicine. I think back on the relationship now, and am so grateful for dodging that bullet. Many Pakistani women end up marrying such men because they feel they have no other option, or get caught up with the ‘what will people say?’ mentality if they decide to breakup.

Today, the wise words of Kanye West’s ‘See You In My Nightmares’ perfectly sums up my feelings towards my ‘first love’, especially these words:

I got the right

To put up a fight

Cuz’ u cut up my life

Ooooh how’d you get there

Cuz’ we were once a fairy tale

But this is farewell.

Hina is an aspiring writer and photographer from Toronto, Canada. Originally from Pakistan, she writes about immigrant and desi culture in the hopes to help better integrate the South-Asian diaspora with a globalized world.