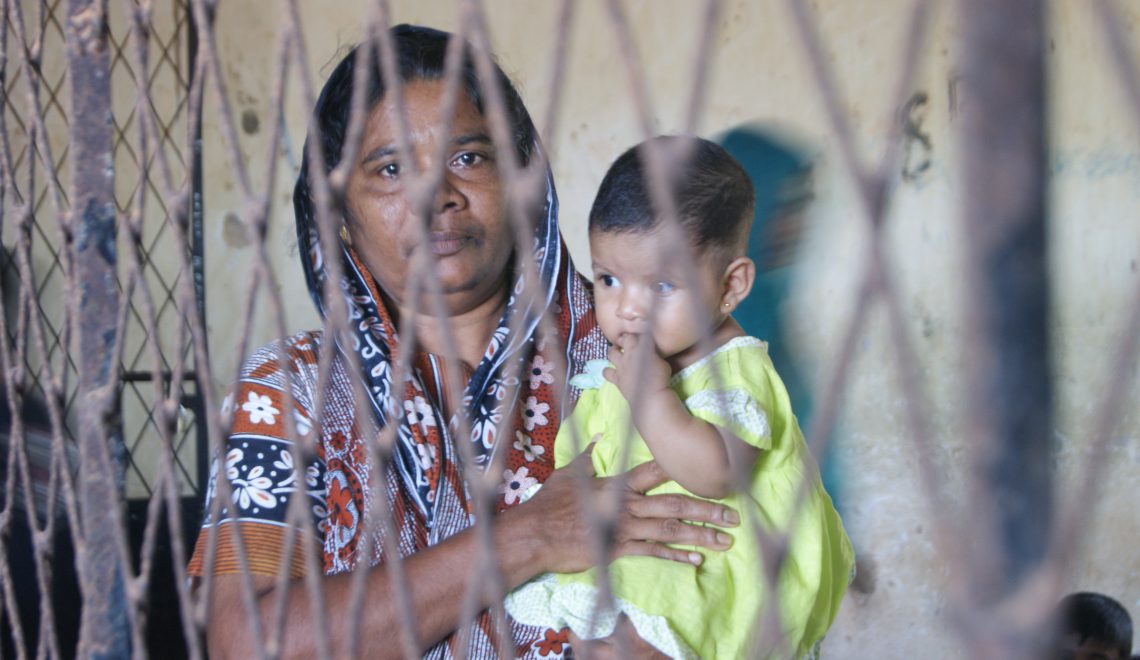 In the South Asian region, issues with regard to Islamic law especially on family matters, has been frequenting newsfeeds lately. In India, the conversation and discussion on Muslim family law reforms is robust and vibrant, with groups such as Bharatiya Muslim Manila Andolan  (BMMA) and other activists leading the charge on calling for and end to practices like oral triple-talaq (husbands orally divorcing wives upon mentioning ‘talaq’ three times in one sitting) and halalah (the practice of divorced women having to marry and consummate with another man and divorcing him before remarrying her former husband). Their main advocacy has been for the codification of Muslim family law in India, which is currently open-ended and arbitrary upon Quazis (Muslim judges) and religious leaders/scholars. Their efforts towards this have included conducting widespread perception surveys on opinions of Muslim women; taking the debate national through the mainstream media and pursuing justice through the Supreme Court action.

While the demands raised by groups such as BMMA and related activists has been primarily with regard to redress through ‘Islamic framework’ of legal jurisprudence, other advocates such as Sadia Dehlvi have called for an abolishment of personal laws altogether. Similarly, advocates like Maryam Namazie and Elham Manea, have also articulated the inequalities women face under Islamic law practiced through courts such as the Sharia courts of United Kingdom. Maryam has been a strong campaigner for the #OneLawForAll movement calling for an “end to all Sharia courts and religious tribunals on the basis that they work against and not for equality and human rights” and for Muslims to be subject to the same secular court system as all other citizens in the UK on marriage, divorce and related matters.

As a Muslim woman from Sri Lanka – a multiethnic democratic country with a minority Muslim population who have our own Muslim family law – these different and yet intrinsically kindred processes of family law reforms from India and UK hold significant resonance.

The general law administered through civil courts governs marriages of other ethnic and religious communities – the Sinhalese, Tamils and Burghers, while the MMDA established a parallel Quazi (Muslim judge) court system to administer the Act. Throughout the period in which the MMDA has been implemented, there have been serious concerns raised by women’s groups with regard to discriminatory provisions as well as the quality of service and practices of the Quazi courts, which put Muslim women and girls in socially and economically vulnerable situations.

Despite being a democratic country with the Sri Lankan Constitution (1978) guaranteeing equality under the law, the MMDA contradicts and supersedes the fundamental rights of Muslim women as Sri Lankan citizens. For instance, it treats Muslim women as minors, who even as adults are unable to marry without the consent of a male guardian. The MMDA also legally allows for early marriage of Muslims since it does not stipulate a minimum age of marriage. The state mandated minimum age of marriage of 18 years does not apply to the Muslim community.

There are unequal provisions of divorce for men and women, as husbands are able to divorce (talaq) without any reason, while wives applying for divorce (fasah) need to prove a fault on the part of the husband and testify before an all-male panel of adjudicators. Furthermore, while Muslim women have no legal restriction whatsoever to become judges of civil courts, they are restricted from being Quazis, marriage registrars, adjudicators or members of the Board of Quazis under the MMDA. Additionally, there are many other provisions which discriminate and also contribute to injustices that occur in Quazi courts against women and girls and shall be explored in future posts.

The bottom line is that the MMDA inhibits Muslim women from enjoying full citizenship rights. It violates the human rights of Muslim women and girls. Despite this, a special provision ‘Article 16’ exists in the Constitution, which protects pre-existing laws such as the MMDA regardless of inconsistencies to the fundamental rights chapter. A provision that has granted the Sri Lankan government almost explicit permission to ignore concerns with regard to the MMDA as a “Muslim issues” that must be dealt with within the community rather than at the government or national level.

This is notwithstanding the efforts of Muslim women’s groups such as Muslim Women’s Research and Action Forum (MWRAF) who have been advocating for reforms to the Act for over two decades. More recently in 2009 a Muslim Personal Law (MPL) Reforms Committee which was commissioned by the then Minister of Justice with the aim of recommending reforms to the MMDA. The committee report, which has taken over six years in the making, is expected to be completed and handed over to the Sri Lankan government in the next few months. However, little information is known by the broader community about the recommendations for reforms decided (or left undecided) by the 16 member committee which primarily consists of senior lawyers and judges, religious leaders and few Muslim women advocates. There are grave concerns with regard to whether or not provisions such as minimum age of marriage will be made on par with the state and whether women will be able to be Quazis, among other recommendations proposed by women’s groups. More recently community-based women’s organizations have called for the Sri Lankan government to remove certain provisions such as minimum age of marriage out of the jurisdiction of the MMDA and made one age for all citizens.

While the efforts for constitutional and family law reforms are ongoing – it is time for Sri Lankan Muslims to ask whether we have allowed ourselves to be marginalized and subjected to a subpar legal system, simply on the basis of our religious affiliation. And whether we have allowed for token cultural and religious rights in namesake ‘Islamic law’ to trump justice and equality as articulated and promoted in the Quran and practices of the Prophet (PBUH).

Younger Sri Lankan Muslims in particular must engage in a parallel thought process and deliberate on some key questions – Who are the decision makers about reforms to the Muslim Marriage and Divorce Act? Who does the Sri Lankan government consider as interlocutors on reforms? Do these individuals represent the viewpoints of the Muslim community? More importantly do they really hold the best interest of Muslim women, men and children or are they seeking to protect the law on the basis of perceived ‘religious rights’ and/or male privilege? Will reforming the Act restore and offer full protection of the rights of Muslim women, men and children? What will it take for Sri Lankan Muslims to also be able to access courts and legal processes that are on par with state civil courts, for matters of marriage and divorce? Is a reform of the MMDA the answer to address issues facing the Muslim community and particularly Muslim women and girls?

The next few months will determine the state of affairs for Muslim marriages in Sri Lanka. It is about time we acknowledge that archaic practices do not benefit the community nor address issues of the current context – and that we determinedly choose legal systems and processes that will contribute to a just society for all. After all family life is where the individual sense of religious and cultural identity is most strongly embedded and it is there that justice, equality and fairness should begin.