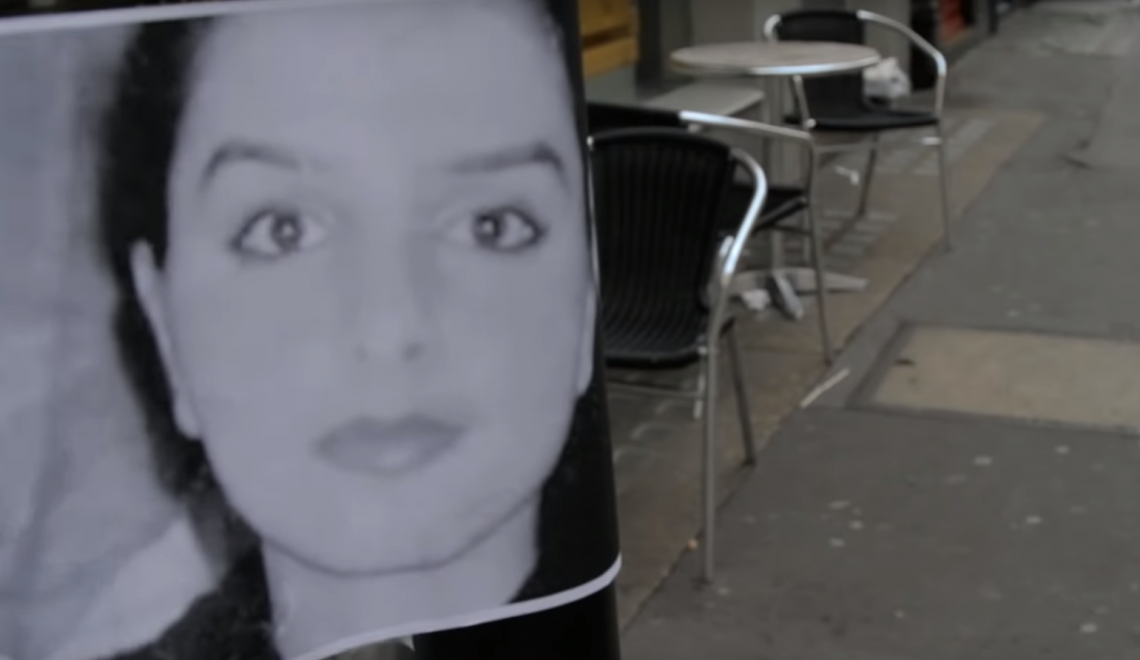 While men from our community stare at any scantily dressed girls, it is actually the women who urge us to be more decent. When these men see us hanging out with our male friends, it is the women who afterwards shout at us that we are bloody whores. And when we sully the family’s ‘honour’ and bring shame on them, it’s the important women in the minority community that may help to plan our murder.

You may not believe it, but what do you know? The patriarchy survives thanks to the support of women. Often, women play an active role in ‘honour’ killings. Did you see the news that an 18-year-old girl was recently doused with petrol and burnt alive by her own mother, just because she had married the man she loved? She was tortured first. The mother has no regrets.

A 17-year-old fell pregnant after being raped by both of her brothers. When she refused to commit suicide on her mother’s instructions, the mother tried to suffocate her by wrapping a plastic bag around her head. She slashed the girl’s wrists and bashed her head with a wooden club until her skull caved in.

Even infants risk being killed if the family’s ’honour’ is at stake. A two-day-old baby girl in Istanbul was choked with a cloth by her grandmother. The baby’s body was placed in a hole in the garden, and the hole was filled with cement. ’Honour’ was restored when the little heart stopped beating.

But most of the cases never reach the media. There are unknown numbers of unrecorded cases, and attempts are often made to make ’honour’ killings look like accidents or suicides. Some families may claim that the girl has run away from home. Such cases rarely come to light, because the family is usually complicit. Very few are willing to give evidence against their own relatives. There is no such thing as justice when the most important thing is loyalty to the community.

For example, the British police estimated that several hundred people were probably involved in the conspiracy to cover up the murder of Banaz Mahmod, a twenty-year-old girl who is the subject of an award-winning documentary made by the Norwegian film director Deeyah Khan. She was raped several times, strangled with a cord, stuffed in a suitcase and mercilessly dumped. And no one in the community was willing to help the police.

The culture surrounding ‘honour’ is so strong that many feel that they have no other option but to kill when someone has brought shame on the community. Sometimes a party is held in celebration of a successful ‘honour’ killing. In some countries, ’honour’ killing is actually considered a mitigating circumstance in the sentencing. Murderers can avoid punishment if they are forgiven by the victim’s father. This happens every time the murder was required by the family collective.

’Honour’ killings are not a phenomenon that only exist in the Middle East or South Asia. When, for example, a surprisingly large number of minority girls in Sweden died after falling from balconies (a phenomenon known as the ‘balcony girls’), a pattern starts to emerge. After a brutal head-first encounter with the pavement below, they can no longer tell the story of what actually happened. It is also worth noting that, every year, hundreds of children and young people who go to school in the Western world are sent to their parents’ country of origin against their will. In many cases, this is done to stop them from becoming too westernized. Some are subjected to female genital mutilation or forced marriage. Some simply ‘disappear’ for good, and are never reported missing by their family.

I know of several girls who this has happened to. Does this not make you angry? It angers me.

Some girls end up black and blue in a women’s shelter, or they have to live on at a secret address. This means that they are given a new identity, but they can never feel completely safe. Social media makes it easier and easier to track down the black sheep, and the community is so big that it is difficult to spend a whole life on the run without being found.

It is the girls’ mothers, sisters, aunts, cousins and other women in the community who make up the very heart of ‘honour’ culture. It is them who raise their children to continue this way of thinking from generation to generation, and they maintain the day-to-day micro-control that keeps the system running. They keep a keen eye on people. They spread rumours and gossip. They scold and mock. They threaten and warn. They hit. And sometimes they kill.

The young girls are told what happens to those who do not comply, so that no one dares follow in the footsteps of those shameless girls. In some cases, sisters have been forced to watch their sister’s murder to ensure that they do not make the same mistakes.

Who dares tempt fate when they know what awaits those who make a wrong choice in the eyes of the community? There is no room to allow a girl to choose a partner based on her feelings, because the family risks being ostracized meaning that no one will ever marry their other children. For some people, it is impossible to live with the shame. To satisfy the community’s demands, these girls have to die.

Women make it all possible. They make sure we are engulfed by guilt, and when we regret having brought shame on our community through becoming too ‘westernized’, they lure us home with false hopes of forgiveness, before they mercilessly put the knife to our throat. This is precisely what happened to a girl I know. Or rather, knew. She is dead now.

There are of course many people in the community whose everyday lives are not like this at all, but they know what is going on. This makes it particularly painful when established and capable women in the minority community choose not to speak up instead of actively fighting this. Some of the most resourceful minority women paint a rosy picture of the lives of women from their background, while thousands of their sisters suffer in silence as they are deprived of their liberty. Where is sisterly solidarity when we need it the most?

While I write these words, the bodies of many young girls are probably rotting away buried in a landfill, at the bottom of a lake or dumped in marshes – killed by women intent on protecting the community’s ’honour.’

Isra is a writer and journalism student, a columnist at NRK, and is currently working on an art project.