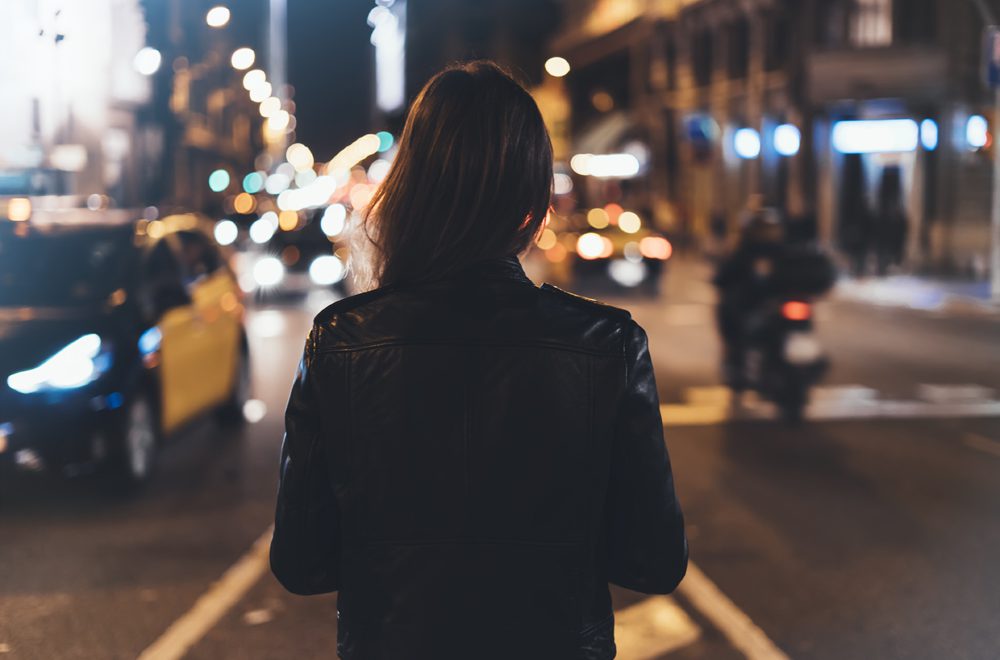 Many, if not most, ex-Muslims experience honour-based violence and/or abuse. The official definition of ‘honour’-based violence is that it is a crime which has been committed to protect or defend the honour of the family and/or community. In the case of ex-Muslims, the abuse perpetrated against them is carried out in order to defend the Muslim community, its ideals of proper behaviour and its control over the members of their community.

Ex-Muslims are often treated as inflammatory provocateurs that are deserving of abuse, simply for choosing how they live their lives and the beliefs they hold (or don’t hold). They are treated as perpetrators merely for their ideas.

Ex-Muslims are often asked, ‘Are you not afraid of the anti-Muslim bigotry you may incite when talking about your experiences of hate from Muslims?’ Nobody asks the perpetrators, ‘Do you have concerns that you might incite violence against apostates?’ Nobody wants to know if they have any remorse for the acts of violence they have committed.

When anti-Muslim bigotry is reported it often results in Islamist recruitment drives. Islamists call out to members of the community. They say, ‘This is the treatment of fellow Muslims in heathen lands, so come join us in our battle against the non-believers.’ Journalists do not hesitate to report the abuse of Muslims, but they prevent ex-Muslims from talking about their experiences for fear of repercussions. It’s a double standard.

When I began my work in the violence against women sector, I specialised in the experiences of women of colour through challenging harmful traditional practices such as ‘honour’ based violence, forced marriage, female genital mutilation, acid attacks, dowry crimes, breast ironing, accusations of witchcraft against women and human trafficking. It was the murder of Banaz Mahmod in January 2006 – and my own personal experiences – which led to me becoming involved in the women’s sector. Due to the institutional failures to protect women of colour, I promptly became an activist against harmful traditional practices. Even today, some of the institutions involved in Banaz’s case are inadequately equipped to deal with cases of harmful traditional practices.

One of the main reasons for ‘honour’-based violence, ‘honour’ killings and forced marriages is ideological differences between parent and child. We saw this in the case of Shafilea Iftikhar Ahmed, who wanted a western lifestyle which her religiously conservative parents rejected. Shafilea was murdered, on the orders of her mother, in July 2003. After the murders of both Banaz and Shafilea, some members of the community suggested that both women were deserving of murder for the choices they had made. Banaz for choosing to love someone that her family disapproved of. Shafilea for not behaving like the good Pakistani Muslim girl her parents wanted. Rightly, people were outraged by these outrageous comments.

However, in the cases of ex-Muslims, apostates and atheists, nobody speaks up. Those same individuals expressing outrage at the vile comments above, approve of or ignore the hostility directed towards ex-Muslims. Do ex-Muslims have to die to experience compassion? But wait: we are dying. Ex-Muslims are being hunted and killed in some countries, exported abroad to be murdered by some communities, or being bullied into suicide by other families. There is no outrage. No consideration, no care and no compassion. We are expected to live silently and die silently. There are good victims and bad victims. Had Banaz or Shafilea been ex-Muslims, perhaps nobody would have spoken up in their defence.