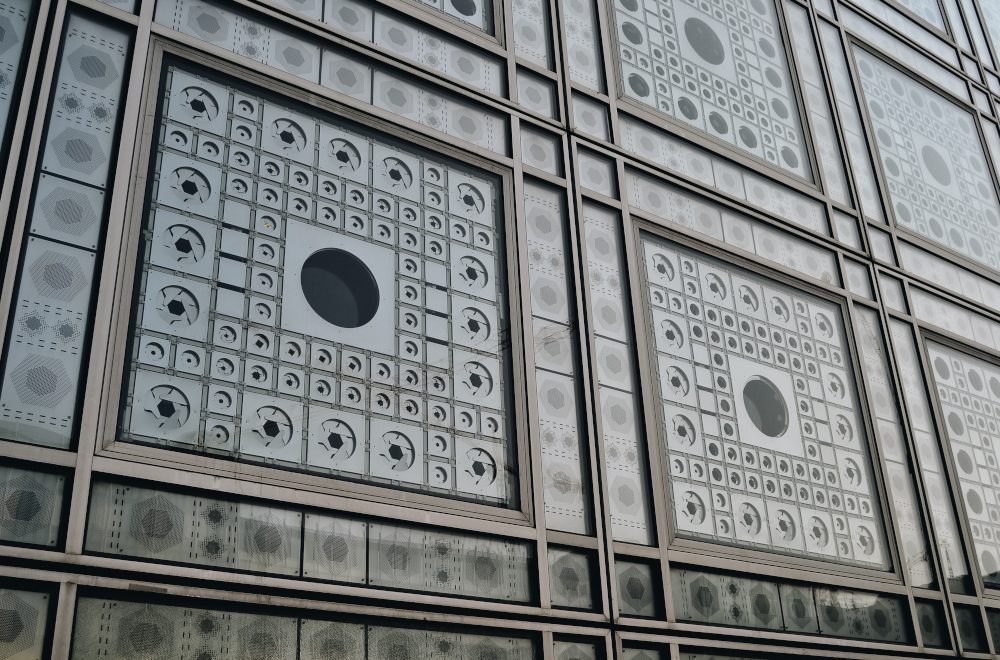 Suppose you were the mother of an 11 year-old little boy. For some time now, he has been interested in Islam. He sees you, starts to be aware of his roots on both the Moroccan and Afghan sides beyond kababs and Basmati rice, and wants to learn. So you teach him the basics, as anyone would. He learns Al Fatiha and some more. As you realize his interest, you go a little further teaching him the fundamentals of Islām (practices and conduct), Imān (faith) and Ihsān (intention). You periodically paraphrase some Hadith and tell him the events of the Sirrah (early Islamic history). You teach him about how patient, generous and kind the Prophet was, and you remind him to always use his name with respect, Saydina Mohammad.

You even tell him about that day when you were a child, and one of your cousins simply said ‘Mohammad’ referring to the Prophet, and your grandfather said to him with a smile ‘What? Did you just play football with him in the street? Talk with respect and always say Saydina Mohammad or “may peace be upon him” after his name!’

And then … the entire controversy about the cartoons of the Prophet spills over leading to abhorrent acts of targeted violence. Samuel Paty, a schoolteacher shows images from the publication Charlie Hebdo in a class discussing free speech. He is murdered – beheaded – by Abdoullakh Abouyedovich Anzorov. President Macron described it as ‘a typical Islamist terrorist attack.’

What are you supposed to do, as a Muslim? How do you react? What do you say?

Of course, my first reaction was to talk about never using violence, about decency, and about respect – which only exists if it is mutual. But frankly, I am at a loss. How do you try to convey to your son a sense of decency when the core belief of 1.7 billion Muslims, of which he is one, is trampled? And more so as we celebrate the Prophet´s birthday? How do you convince him that the murder of the French teacher, Mr. Samuel Paty, and that the violent acts in Nice and elsewhere, are acts of unstable individuals, and that they do not represent the core behavior of Muslims, despite the majority of media outlets presenting the opposite perception?

You try to give a peaceful, gentle argument and he answers back as a typical 11 year old connected to the world would. ‘Well what about the Muslim man whose throat was slit in a mosque parking lot in Toronto a few weeks ago by a white supremacist? It barely made the news!’

And again you ask him to be kind, to never wish anything bad on anyone, to consider each act separately, to pray for good and tranquility for everyone no matter who they are, and you ask him to ask God that they may be guided. You talk about ignorance and what it leads to. You dare not use the words ‘collective punishment’ but it is on the tip of your tongue. And then, he says it…

You tell him how the Prophet himself asked his followers to be patient in the face of continuous taunting and violence by the unbelievers in the early days of Islam. He understood that if they had acted immediately, there would have been bloodshed. It was only after some 14 years in Medina, that the Prophet and his followers entered Mecca, enabling a peaceful surrender and the pardoning of everyone involved.

Your son then asks what he is supposed to think if, on the one hand, he understands freedom of speech and he is all for it; but on the other, if it leads to such events – then what of it? And here you try to get out of the binary dynamics in which so many people seem to be stuck. You don’t take him out of it by opposing freedom of speech and freedom of religion. The main point is decency. The main point is respect. You steer the topic towards dignity. Hence, you enable him to understand that freedom does not mean a free for all, but rather it is based on the understanding that any act to be free, truly free, others must be taken into consideration.

We are not some floating entity in a vast and empty universe. We are anchored here on earth, with more than seven billion people around us, each with beliefs, dreams, emotions, needs… Even if we just wiggle our body, we have to make sure we do not bother or harm anyone.

You tell him that by being self-righteous, no matter what your belief may be, you actually imprison yourself, because you render yourself incapable of understanding others who may not think like you. And this applies to any belief you may have, religious or secular.

And as you tell him so, you cite a Hadith where the Prophet said that in time of Fitna (tribulations), it is better for the believer to go up the mountain and tend his sheep (Sahih al Bukhari, 19). It is a way to learn patience, to let the turbulence move on, to understand that unless you are in a position from which you can actually positively influence events, it is better to remain quiet and respectful.

[And the servants of (Allah) Most Gracious are those who walk on the earth in humility,

and when the ignorants address them, they say, “Peace!”]

And you conclude sharing with him a poem celebrating Saydina Mohammad’s birthday with all the joy that the occasion has always entailed for all Muslims around the world.

Today, millions of us celebrate your birth,

doing our utmost to “thread the earth with humility.”

Be assured that no matter the circumstances,

we shall remain humble

so that when “the ignorant addresses us,”

we shall continue to answer