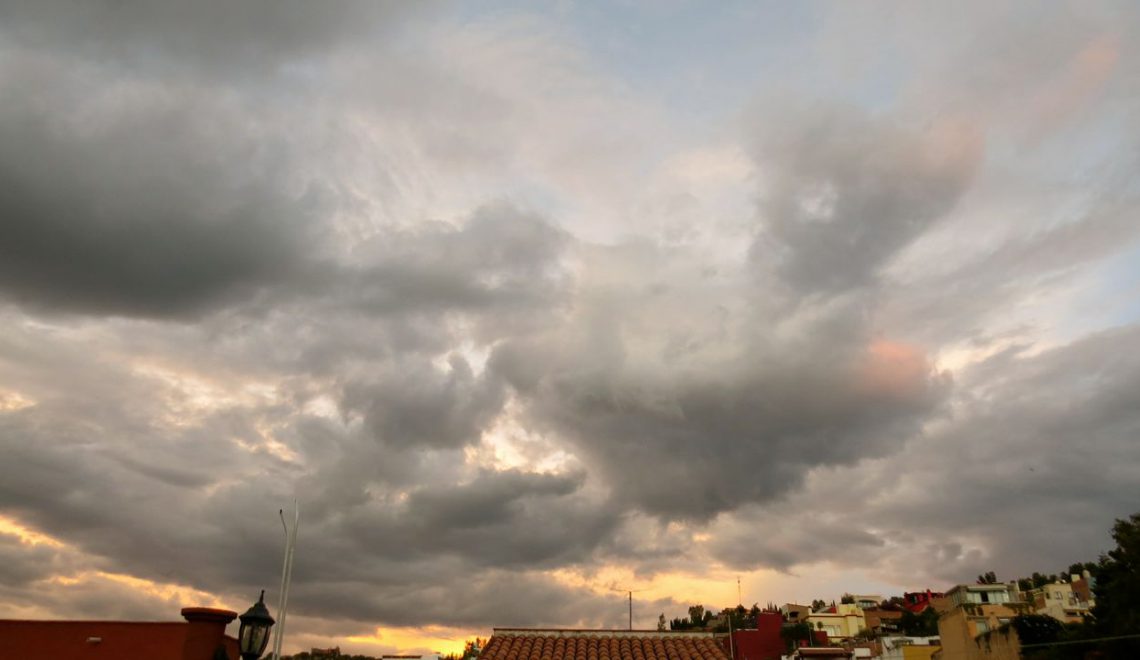 For the past week or so, I have been immersed in Bertrand Russell‘s writings. I do that often. I find what he writes comforting as violence spins out of control in so many parts of the world: some very close to my heart in the Middle East, and some very close to me here in Mexico, where I live. This violence that seems beyond any measure of proportion or even understanding, leaving me with an immense sense of frustration and hurt.

In general terms, the main source of violence resides in the idea that the ‘other’ is not worthy of life. If that were not the case, one would at least think before shooting or at the very least, doubt before doing harm.

One factor that I see at play, and related to my reading of Russell, is the seemingly increased inability of man to look beyond and inside himself. There is no need to be on some sort of spiritual high to do so. One just needs a bit of silence, some patience, and yes, the capacity to stay still for a few minutes without fidgeting or looking at a smartphone.

Just look around. Many people seem desperate for something that will put them in touch with that immensity inside and outside themselves. One can see this in all the corny phrases and Rumi quotes found on Facebook. They seem to reflect the need for fast answers to questions about the very essence of life. A fast paced society is in need of a morality booster shot. To me, it is symptomatic of a kind of philosophical desperation, or a spiritual void. A few quotes may sooth the immediate need, but it will certainly not help alleviate the inner misery or what Bertrand Russell calls ‘the constant strife between the insistence of desire and the powerlessness of will.’

What I like most is what Russell says about philosophy, a subject often disregarded. Some think it is useless, and equivalent to that famous discussion about how many angels can dance on the tip of a needle. But I think it is more than that. I think it is a key for all of us to start thinking in more abstract terms. Philosophy is a way to get out of our parochial little self, and think more widely.

Russell spoke about philosophical contemplation as a way to find peace. I would extend it to simple contemplation, when you realize that you are more than the simple sum of your parts.

‘Apart from its utility in showing unsuspected possibilities, philosophy has a value — perhaps its chief value — through the greatness of the objects which it contemplates, and the freedom from narrow and personal aims resulting from this contemplation. The life of the instinctive man is shut up within the circle of his private interests: family and friends may be included, but the outer world is not regarded except as it may help or hinder what comes within the circle of instinctive wishes. In such a life there is something feverish and confined, in comparison with which the philosophic life is calm and free. The private world of instinctive interests is a small one, set in the midst of a great and powerful world, which must, sooner or later, lay our private world in ruins. Unless we can so enlarge our interests as to include the whole outer world, we remain like a garrison in a beleaguered fortress, knowing that the enemy prevents escape and that ultimate surrender is inevitable. In such a life there is no peace, but a constant strife between the insistence of desire and the powerlessness of will. In one way or another, if our life is to be great and free, we must escape this prison and this strife.’  Bertrand Russell (1872-1970), excerpt from The Value of Philosophy (1912).

For me, by extending or opening up our minds, we become fully ‘human’  and hence cannot contemplate dehumanizing the ‘other’ under any circumstances. I would like to insist that this ability is not limited to the privileged few who are able to read philosophical works or high literature. It is within reach for everyone. It is thinking before buying a toy for a child. It is thinking before harming anyone whether physically, in words, and even in thought. It is stopping once in a while and seeing the world around us. It is remaining in silence even if for a few minutes a day. It is simply being.

When asked about ethics, Bertrand Russell was very clear and very profound as he always was. Similar to Spinoza, a philosopher that preceded him by 300 years, Russell did not believe in the notions of good and bad. Rather, he thought that all notions of ethics were ‘subjective’ and that the only value that was ‘objective’ was ‘respect for all forms of life.’

As individuals, we may not be able to directly change reality on the ground, the continuing violence, but collectively we can create a better place. Collectively. And Russell suggests that we get out of our small, parochial state of mind, and open up our minds and actions for the good of all.