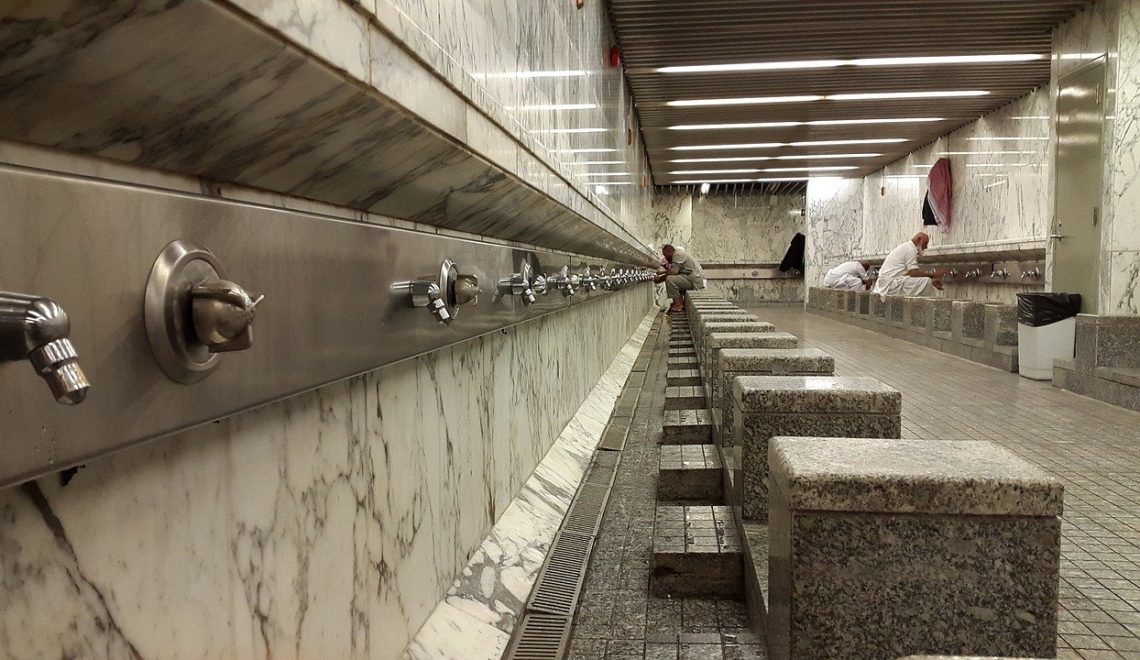 Orthodox religious communities around the world have refused to comply with government instructions requiring people to stay home and avoid all possible social interaction despite the coronavirus crisis. This reckless attitude is causing a faster spread of the potentially fatal COVID-19, probably the most serious crisis of the century. It also exposes the predicament whereby clergy put their own interests before the safety of their followers. The mushrooming of coronavirus is unprecedented in modern history, and has been exacerbated within ultra-orthodox communities due to a lack of compliance with government- mandated social distancing.

Closing places of worship is an important measure to contain the infection. However, many religious leaders have seen the lockdown as a threat to their religious beliefs. Orthodox religious clerics fear that in the absence of religious practices, a secular way of life may prevail. This would erode their ability to control people’s lives through their religious teachings.

Purist religious factions may take an antagonistic stance towards the secular state. Secular entities operate on the basis that categories such as ‘believers and non-believers’ and the ‘pious and the impious’ are equal, regardless of  any collision with religious teachings. Orthodox faiths fear that worshippers may be prone to lose their faith in the absence of strict religious regulations.

Followers see themselves as a community bound together by divine law and separated from the rest of society. This further strengthens their conviction that followers have to follow religious guidelines blindly. Otherwise, they would be at risk of falling away from religion and labeled as sinners or apostates. This is how it becomes easy for so-called ‘guardians of faith’ to influence mainstream society.

Governments around the world are taking precautionary measures to contain the novel coronavirus by enforcing lockdowns for an indefinite time. It is still unclear how (and when) this virus may be eradicated.

It is a tragedy that ultra-orthodox religious people are playing into the hands of their so-called religious leaders who are urging them to disobey lockdown and the government’s instructions in order to show their faith. These naïve people are not only risking their own lives but also becoming the carriers of a virus that may infect countless more people.

Failing to comply with government instructions to contain the virus can catastrophically threaten vulnerable people. Close physical contact spreads the virus so quickly that efforts to protect the wider population could prove ineffectual.

Factors such as the fear of losing faith, ignorance of health hazards, an overzealous devotion to religious commitments, and the undervaluing of life in favour of the afterlife have all become tools in the hands of orthodox religious leaders. Poverty, ignorance and superstition are among the reasons why a large number of individuals accept their spiritual theatrics.

Social distancing guidelines are seen as a threat to religious integrity within ultra-orthodox religious circles because many religious rituals include mass gatherings. After Pope Francis delivered a sermon in an empty St Peter’s Square many worshipers turned to online church services. Parishioners, including elderly people, from Moscow to Rio attended church services to receive communion. Church leaders in Louisiana, US continued to hold large congregations in the name of religious freedom, downplaying the risks involved. It is evident that shaking hands, hugging and kissing visitors could escalate the spread of the pandemic, but congregations continued to gather regardless. In a Northern Italian convent, six nuns reportedly died of the coronavirus, and nine others have tested positive for Covid-19. The virus is spreading amongst several religious households in Italy, because their lifestyles are organised by a religiously inspired communal system.

Al Azhar’s Senior Scholars Authority has issued an edict for the suspension of Friday prayers and religious congregations. Saudi Arabia has suspended prayers in Mecca and Medina mosques during the coronavirus outbreak. Despite this, orthodox Muslims around the world continue to hold mass gatherings.

Ultra-orthodox Muslim communities in countries such as Malaysia, Thailand, Pakistan and India have refused to comply with the government’s policy of social distancing. Muslim clerics and scholars are provoking people to go against the government to show their loyalty to their faith. Large congregations are taking place; concerned authorities seem unable to hold them accountable for jeopardizing public safety. Crowds in which people are unable to keep a two metre distance pose a high risk of virus transmission.

In Israel, COVID-19 is spreading as much as four to eight times faster in ultra-orthodox communities than elsewhere in the country. This is due to the refusal to comply with the government’s instructions of social distancing. The authorities are reportedly contemplating blockading entire communities in order to contain the spread of coronavirus virus.

And rightly so. This is a time when governments need to show firm resistance to this ignorant attitude and enforce strict regulations on places of worship, so that innocent lives can be saved. But unfortunately, there are people in the corridors of power who do not believe that religious activities should be halted and that communal worship should continue to operate without any interruption.

Florida Governor, Ron DeSantis, has recently exempted places of worship from the recent stay-at-home executive order, saying that places of worship are ‘essential businesses.’ This executive order went into effect on Friday, 3rd of April, despite the fact that around 7000 cases of coronavirus and 86 deaths have been confirmed in Florida. This reckless attitude is abominable and will put many innocent lives at risk.

In India, orthodox Hindus held a cow urine drinking mass gathering to cure coronavirus infection. Such superstitious beliefs such as that cow, camel urine contain immunity boosting properties are escalating the situation. Such superstitions can cause people severe health problems making them susceptible to fatal infections. This exposes how authorities have failed to protect people from such religious quackery and radical orthodoxy even in such crucial times.

It is imperative to draw a distinction between individual rights and responsibilities towards wider society. Religious freedom is a human right – but seeking religious privileges that may harm other people is a crime against humanity.

Allowing religious leaders to hold mass gatherings is criminal negligence on the part of the authorities. Given the current circumstances it is acceptable to bar people from holding all kinds of gatherings, including religious congregations, because this is the only reported successful strategy we have to stem and slow the spread of infection.

It is highly irresponsible for the authorities to  allow  mass religious gatherings. This will result in the mass infection of the populace with a deadly pathogen.