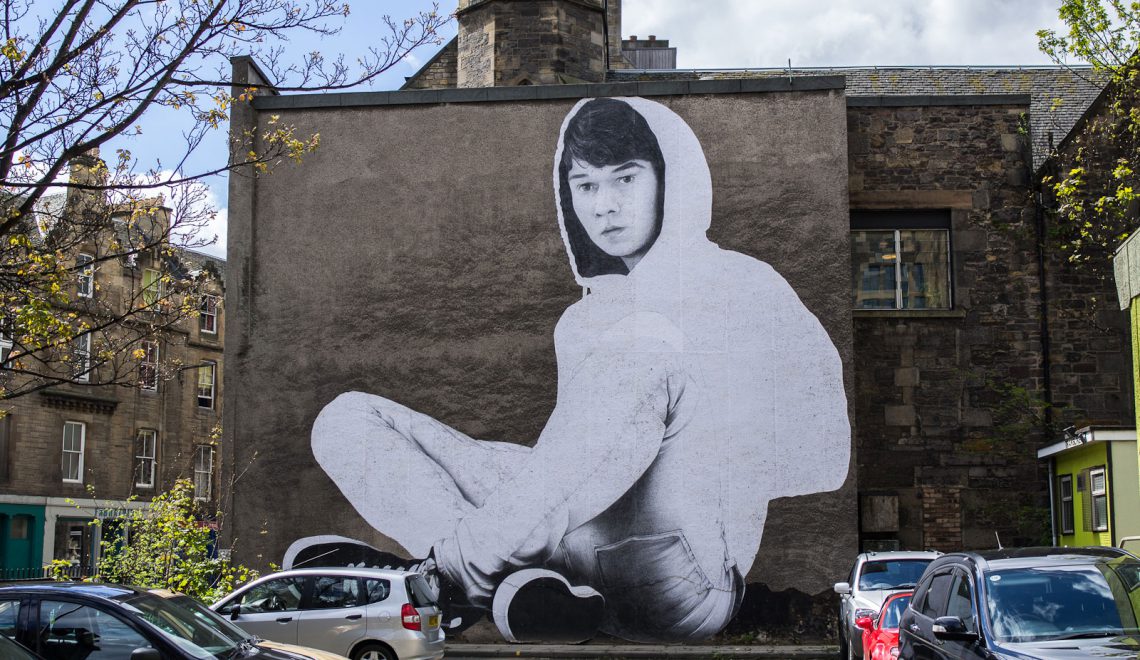 Growing up in fear of men

My body was different from the other girls’. I knew that from a very young age. My mom hid my shape in baggy sweaters and jeans. A thirteen-year-old who looked like a seventeen-year-old was terrifying for my conservative Pakistani parents. It never worked. It was a bittersweet feeling when I finally started feeling confident enough to wear clothes that were made for my body, rather than my age.

I was eleven the first time I noticed the stares. I was twelve the first time a grown man told me he wanted to ‘fuck me.’ I was 13 the first time a boy tried to grab me in public, so he could ‘feel if my breasts were real.’ I was 14 the first time I was sexually assaulted. I was 15 when he stopped hurting me. I was 16 when I realized I couldn’t let a boy touch me without crying. I was 17 when I refused to acknowledge any of it happened.

I was 14 the first time a boy kissed me. It was during a Math class. I needed to use the washroom, and he came out a minute after I did. I didn’t want it. He wasn’t gentle about it. I still remember his nails digging into my arms. I remember how long it took. I remember his hand grabbing my waist, his grip in my hair, his tongue in my mouth, and his teeth scraping my lips. I remember how hard his grip was when he was grabbing my breasts.

This was the same boy who became the face of my nightmares for two years. Sebastian made jokes about it in class: about my body, about what he wanted to do to me. The boys laughed; the girls rolled their eyes. The Math teacher ignored it all. I smiled along with the girls who insisted that he liked me. I cried when I was alone. I cried a lot over those two years. Fourteen-year-old me didn’t even know that I had the ability to cry so much.

The first boy I was ever infatuated with was in the same Math class. I liked him. He was nice to me. He made me laugh. I was happy when he was around. Sebastian didn’t like that. He made it his mission to become friends with the boy I liked. I never knew in detail what it was that Sebastian said to him; what it was that made him ashamed to be around me. I didn’t know if Sebastian even told him about the kiss, or if he made it sound consensual. My crush started avoiding me, making me feel like I wasn’t good enough. After a while, I didn’t think I was good enough for anyone either.

Looking back, I’m not disappointed in myself anymore. After a while I told people. I told teachers, and I told other girls who had been through similar experiences. The teachers were the biggest disappointments. It isn’t reasonable to expect children to protect other children.  Teachers are supposed to have a duty towards the children they teach. The adult figures in my life failed me. It shouldn’t have taken me screaming and crying in class one day for a teacher to actually remove him from the class. That same male teacher shouldn’t have told me, when I raised my voice because Sebastian wouldn’t stop, that ‘it took two to tango.’

Imagine telling a 15 year old girl that the last two years of hell were partially her fault. I never spoke up again. I remained silent for the rest of the year. I started to hit him after a while. I felt stronger, I got angrier, and I became more violent as the year progressed. Any time he tried to grab me I managed to hurt him enough that he would let me go relatively quickly. Every class was like walking into a war that I knew I was going to lose. I had to face taunts for the rest of the year, before he ended up moving away at the end of second semester.

I never told my parents. The shame of what I went through, the guilt I felt; it stayed with me. I felt as if it were my fault. I grew up in a Pakistani household, and I remembered the comments I had heard before about others: the inevitable victim blaming, the accusations of ‘letting it carry on for so long.’

I never told anyone the full extent of what happened to me. I never mentioned anything sexual that he did to me to anyone. I never acknowledged it. I learned to control the flinches around men. I learned to take the comments and taunts from men – just as long as they weren’t grabbing me.

There’s a shame attached to it. I still feel it, even now, at twenty years old. I still feel like I should have done something differently, or told someone. It lasted two years, and the ‘what ifs’ still play in my mind. The shame of it is still mine to bear.