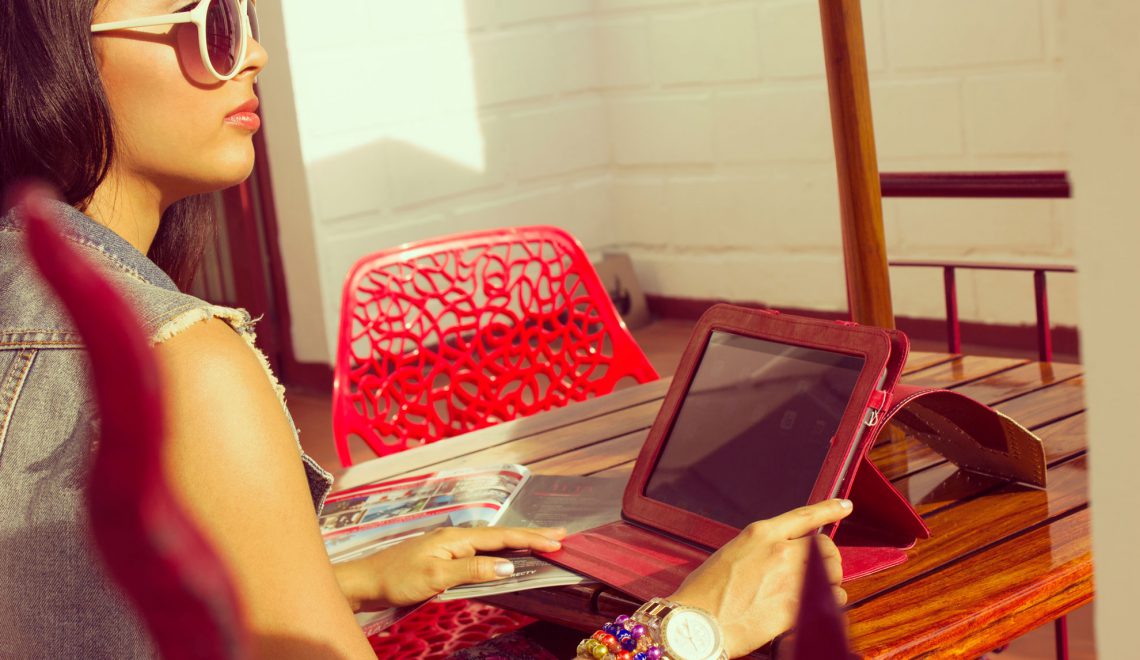 Marriage is the final frontier for me. Those around me like to say ‘it just hasn’t happened for you,’ but the truth is I spent my twenties running from it. I have seen the double standards that are involved in traditional Muslim marriages up close. The bride’s family falling over backwards in disgusting admiration and gratefulness that a groom has shown up at the door to remove the burden that is their daughter. Daughters educated only to be asked whether they know how to cook and whether they will continue to work after marriage. We have moved on in many ways within the Muslim community, but marriage seems to be the sticking point keeping us in the dark ages.

The entirety of sexism – the way it seeps into every little crease and crack of society, whether through the lack of women in media, the two women a week killed by a current or ex-partner, the way girls are cat-called when they walk down the street – has engulfed me over the last 12 weeks through the pathetic medium of online Muslim marriage. I find the whole thing repulsive, but I’ve closed the door to an arranged marriage (for good reason) and have spent my life adhering to most of the expectations of a Muslim life. Therefore getting out there and meeting men is not something I know much about it and don’t feel well versed in, so Muslim matrimonial websites were recommended to me. I was reluctant. I didn’t expect it to go well. I don’t see myself as attractive; certainly not attractive within the narrow norms of what the word means to the majority of people. I am not aesthetically pleasing, and on top of that I am an independent, opinionated feminist woman (every mother-in-law’s dream…). This was unlikely to be an easy path. I joined the murky world of talking to strangers, or rather sorting through profile pictures with a polished review of what they want you to know. I joined a site that was for professionals looking for committed Muslim relationships. I thought that the absence of a ‘swipe’ feature might save me some of the sexism that I knew would follow. I was wrong. Let’s meet the contenders:

I have chatted to 28 men. Two treated me like I was a human being worthy of respect. Over 12 weeks. Patriarchy is everywhere: but within our Muslim culture, it seems to be painfully pronounced. Men can list their credentials and the opportunities they have been afforded, often on the list is their father’s business and a hideously expensive white car, but nowhere in that list does respect for women and equality in marriage appear. If that is what’s on offer, then I will continue running from it.