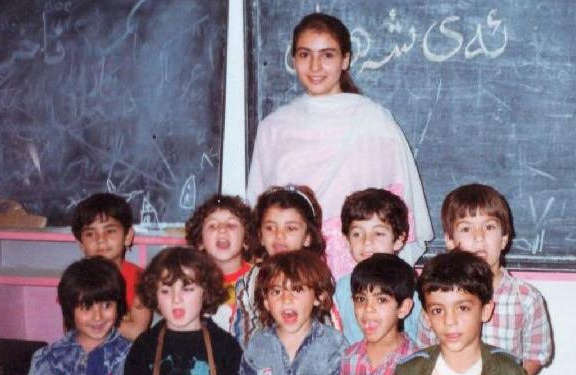 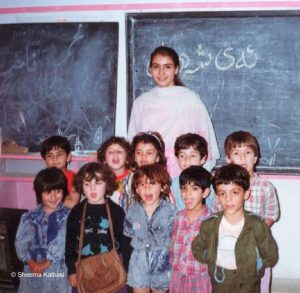 It is not easy to navigate through the news media without hearing the word refugees. With the war in Syria and the ongoing refugee crisis, the newly elected U.S. president Donald Trump plans to suspend the admission of refugees as well blocking visas from Syria, Iraq, Iran, Libya, Somalia, Sudan and Yemen. Trump has claimed that tens of thousands of refugees have arrived in the U.S. In reality the former U.S. president Barack Obama kept his pledge to only accept 10,000 Syrian refugees. It is not the first time America has feared refugees. Jews and Vietnamese have walked this line before Syrians. Syrian refugees are fleeing a desperate situation, with children drowning, bodies washed on seashores, and others being pulled from rubble to become shocking images that emerge from our screens. Those of us who have witnessed three siblings live tweeting from the ruins of their home, in a city where they were trapped with occasional access to social media cannot remain silent on the issue of refugees and their resettlement. The bombs explode. The young souls hope to wake up in the morning alive, while we watch and we debate whether we can allow more refugees in.

In the late eighties, I taught refugee children from Iranian Bahá’í families and Iraqi Kurdish asylum seeking families. Later, I worked for UNHCR and Center for Refugees in Islamabad, Pakistan. The office driver picked up most of my colleagues before he picked me up at 7:30 a.m. and dropped me off home around 4 p.m. During those hours I worked with at least ten to 20 cases of refugees and asylum seekers who had come from areas of conflict. Those countries included Iraq, Bangladesh, Somalia, Afghanistan, Russia, and Iran. Many of the refugees I personally worked with were Iranians or Iraqi Kurds. Some travelled from towns and cities far from Pakistan’s capital Islamabad, and camped with or without a tent outside the UNHCR headquarters or the Refugee Center. Many were married and had children. Others were single. Sometimes a frustrated refugee or asylum seeker would climb up the gates, having waited too long in the sun, or the snow, or having arrived after the front office no longer allowed people inside. Some, whose cases were refused, sewed their lips closed, and refused to eat food or drink water until someone would start working on their asylum cases.

My work did not end on Fridays. I worked over the weekends as well. Many times there were emergencies or matters that had to be addressed urgently. One example was an Afghan family whose eight-year-old son needed kidney dialysis. Though the work was challenging at times, I enjoyed talking to the parents and their son. The child was an intelligent and sensitive little boy. We would wait in the hospital hallways until it was his turn to be seen. The family was later resettled in the United States. I have not been in contact with them, but when I hear the word refugees and the sentences that follow, I often think about that little boy. Perhaps he is in his twenties now. I think of refugees being labeled as ‘those people’ and hearing ‘we don’t want them’. I think of the refugee children who, along with their displaced parents, have to start over, to find a safe place where they can go back to school, to grow and to become more than the word ‘refugee’; a word that is entwined with their very essence of trying to escape persecution and to survive.

Sheema Kalbasi was born on November 20, 1972 in Tehran, Iran and grew up in Pakistan and Denmark. She is a poet and writer on issues of feminism, war, refugees, human rights, a filmmaker on women’s issues, Sharia Law, freedom of expression and an activist for social justice, women’s rights, minorities’ rights, children’s rights, human rights and refugees’ rights. Her poems have been anthologized and translated into more than 20 languages. She has done voluntary teaching and tutoring of Baha'i refugee children, disadvantaged Pakistani children as well as Iraqi Kurdish children in Pakistan. Kalbasi has worked for the UNHCR and the Center for Refugees in Pakistan, and UNA Denmark. She was recognized for her humanitarian works in 1990s in Pakistan. Sheema is founder and president of Reel Content. She lives in the United States.