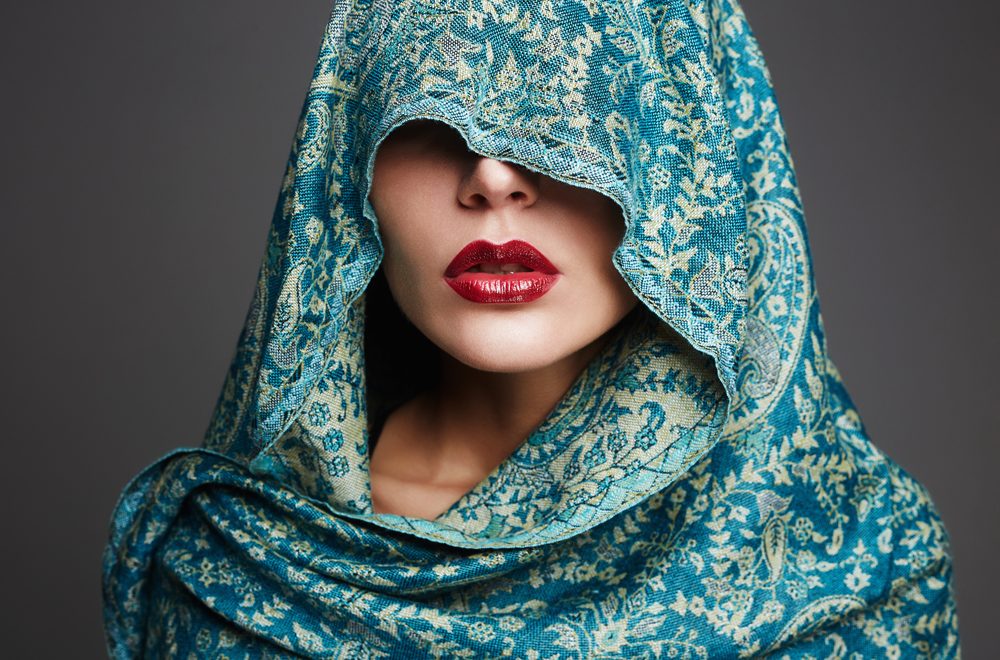 In my region, parents keep their daughters separate from boys, starting from the age of eight, if not before. This happened in my own family. We were scrupulously kept apart from boys to the extent that we didn’t even know our male cousin’s names. Our family gatherings only involved girls. Whenever we bought postcards to congratulate one of our female relatives for something she had accomplished, we would normally send her a postcard with a picture of a girl or a woman on the front. I felt strangely stirred by the beautiful girls that I saw in pictures. I felt like I was being dragged towards them somehow. I didn’t understand this feeling, but I knew it made me anxious. I knew that I could not stop thinking about these beautiful women as the night passed away into morning. It was my own secret.

Later, I got married and had babies, as was expected of me. I live in a conservative area, but my husband is an open-minded man. We would watch porn together, especially pictures and films of women. He asked me about my own personal thoughts and desires. At first, I was too shy to express them, but over time, my attraction towards women grew more obvious to me. I told my husband about it. He explained what it means to be gay, lesbian or bisexual. He told me that it was my own business, and that I was free to find myself a girlfriend if I wanted to. He warned me to keep it a secret in case people found out in the community. From conversations with my colleagues at work, I knew that these kinds of relationships existed, but that they went on in secret.

When sexual attraction stems naturally, repressing it becomes difficult, even harmful. One of my childhood friends told me that the first time she had expressed sexual interest in another woman, she was rudely rejected. She told me that she now has a relationship with a woman who lives in her neighbourhood. Her girlfriend’s husband works abroad. She has four children and felt overwhelmed and lonely. She came to my friend and told her about all of her anxieties. My friend hugged and kissed her and she responded in kind. Now, they are inseparable. They are happy. They spend all of their free time together. But they have kept their relationship completely private. Their feelings are forbidden. Every home has its own story and its own secrets.