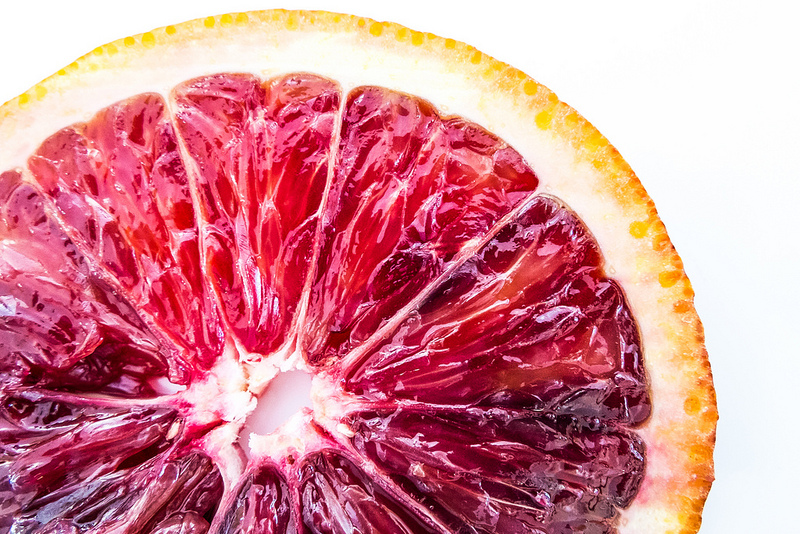 No shame in bleeding

Menstruation remains a sensitive topic to bring up in most of the Middle Eastern and North African region. Although it is one of the changes that a woman goes through when she reaches puberty, it is still a delicate subject to talk about. Unfortunately, there are many girls who lack information about their menstrual health. This is because their mothers refuse to explain much more than how to use a sanitary towel. Can you believe that the menstruation cycle is only introduced to students in ninth grade! The delay is significant.

Barriers have been built around menstruation. Girls cannot freely and openly talk about it, or even refer to it. It is always, in one way or another, related to sex, when in fact, menstruation has little to do with sex. Girls talk about it among themselves, but never go into details. There is a need for more information about menstruation in terms of health, hygiene, and possible health problems.

Whilst the rest of the world considers menstruation a normal thing, it is the complete opposite in my country. When I first got my period, it was a radical change for a young girl to go through. I was introduced to changes within my body, feelings, and psychology. My mother didn’t explain much. It took me some time to find the answers on my own. I can still remember feeling desperate for answers. It built a barrier between my mother and me.

Even though we are in the 21st century, if an unmarried woman pays a visit to a gynecologist it can become a social controversy. If you’re not married, then even a visit to the doctor can bring up questions in the community. A story that shocked me was about a 13-year-old girl who was sent by her mother to the gynecologist, struggling with a veil that covered her from head to toe. The doctor asked her why her mother had done this? The answer was that it was so people wouldn’t gossip. She only went to find out why her cycle was irregular. It was such a simple query, yet the fear of misunderstandings was so powerful. A friend also told me, and I quote: ‘The only thing my mom told me is that once I get my period, I won’t be considered a kid anymore. That was it.’

Girls must be introduced to this topic from an early age. They should be able to understand their bodies and the changes they will go through. Young girls can become confused and distressed if they are not given more of the information they need to understand their own bodies. A lack of information can even lead to diseases and infections. It should be made very clear that there is no shame in menstruation. It is part of our experience as women, and we shouldn’t feel embarrassed by it. Mothers must understand that it is completely okay to have a discussion about periods with their daughters. They should be open to their daughters’ questions and curiosity. This could be one of the most powerful ways to address young women’s fears around menstruation.