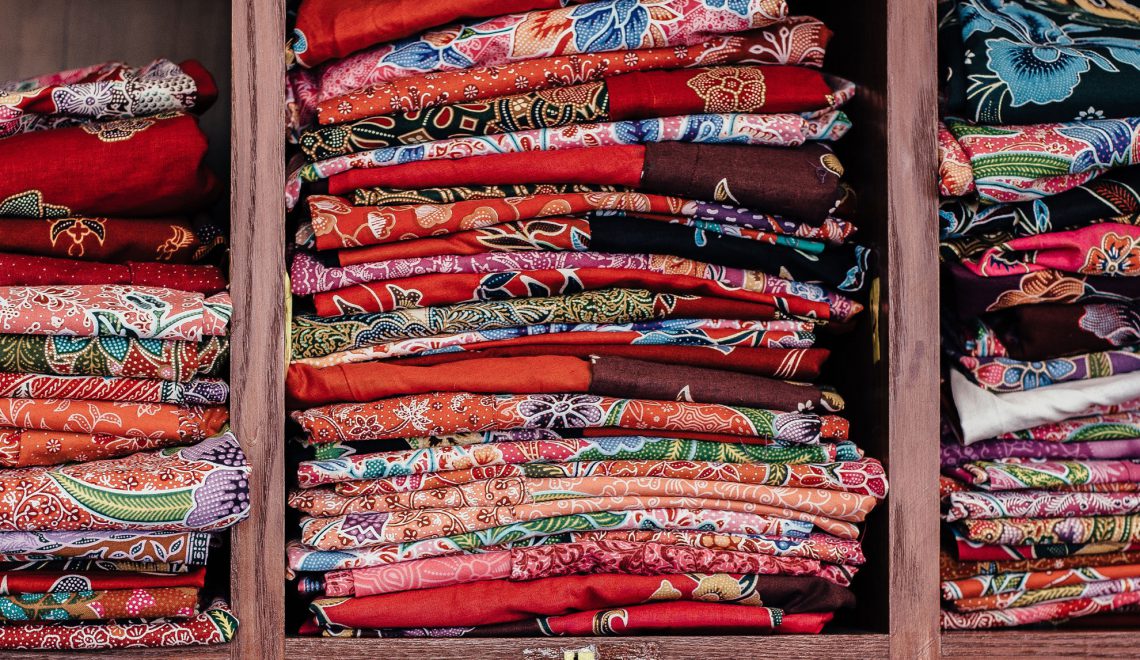 Many Muslim women wear headscarves as part of their religious beliefs. This is known as a hijab. They may also wear loose fitting clothing when they are in public or in the presence of men who are not part of their immediate family. Some women additionally cover much of their faces with a covering known as Niqab. This is different from one woman to another

However, people have taken the perspective of wearing hijab to a whole new level. I believe that if a woman chooses to wear it, the choice should come from a deeper belief of conviction. Little girls shouldn’t be forced to wear a headscarf. I am deeply saddened by those who force girls to wear hijab from a young age. I have seen girls as young as six and seven years old wearing it.

I have even seen little girls wearing niqab. I am just wondering what is seductive about a little girl’s body that makes you decide to cover her from head to toe. This makes some girls rebel against their parents. This gives men the illusion of power. In fact, Hijab should be a matter between a woman and Allah only.

I am proud to say that I wasn’t forced into wearing a headscarf. I didn’t give in to societal pressure. In the MENA region, a woman is evaluated on whether she wears a headscarf or not. It is more about getting blessings from society than anything else. If a woman has accomplished something and she wasn’t wearing a headscarf, people comment on her hair, not her talents. In their opinion, she will be complete only if she wears it. I know many girls who used to wear hijab but decided to take it off because they weren’t fully convinced, and I know some who can’t take it off even though they share the same feelings. I am afraid that a headscarf is now more of a trend than a belief

I watched a TV show in Egypt that interviewed a woman who removed her hijab. She openly talked about her experiences and the reasons why she decided to take it off. Moreover, she talked about how she felt emotionally when people attacked her over social media. She said they made her feel as if she needed their permission.

I am not trying to convince any girl to take off her headscarf. I encourage Muslim women to wear it as long as they are convinced it is the right thing to do. Islam is a religion of peace, love, and forgiveness. It is about reaching inner peace. It is not about forcing others. No one has the right to judge others. Nobody can judge a woman for not wearing hijab.