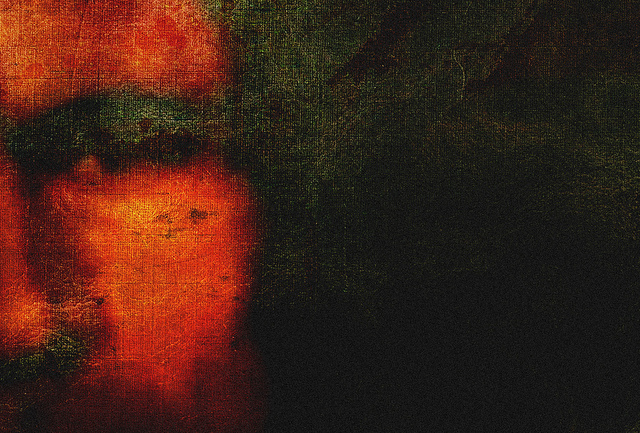 One in three women experience physical or sexual violence in their lifetime. This means that two of my sisters, three of my closest friends, four girls in my psychology class, and more women than I can count have been, or will be, victims.

More than one third of women around the world will (if they have not already) experience physical or sexual violence. If violence against women happens worldwide and is more common than we think, then why don’t we speak of it more often?

When a girl or woman experiences violence in our society today, one of the first things she often hears is, ‘Don’t tell anyone’. There’s a stigma that exists in the Arab world. A woman is seen as ‘tarnished’ and ‘incomplete’ if she has been abused. We are quick to silence the girl/woman out of fear that no one will want to marry her if they knew what had happened to her. We are more worried about the marital status of our girls than their well-being. Often, the idea of what people will say holds more importance than stopping the abuser. That is one of the reasons why only less than 40% of women who have been abused will speak out.

When we tell someone that they are not allowed to speak out about the abuse they have faced, they are never able to fully deal with what happened. When we choose to make the crime a secret, we inevitably make the victim feel as if they have something to hide, as if they are the ones who should be ashamed. This just motivates abusers to continue with their abuse, since they know that they will never be reprimanded for their actions. This is the only encouragement a group of teenage boys need to sexually assault a mentally-challenged woman on public transportation in broad daylight and get away with it. It is the only reassurance a man needs to rape his five-year-old daughter.

The more we hide the fact that these sickening crimes take place more often than we’d like, the more likely they are to continue. We need to stop acting like physical and sexual abuse are non-existent and end this deadly taboo.

Tamara Abueish is a Journalism and Women’s Studies major. She is currently the president of the Women Empowerment Club at her university. Tamara hopes to become a leading voice in the fight for women’s rights in the Arab world.