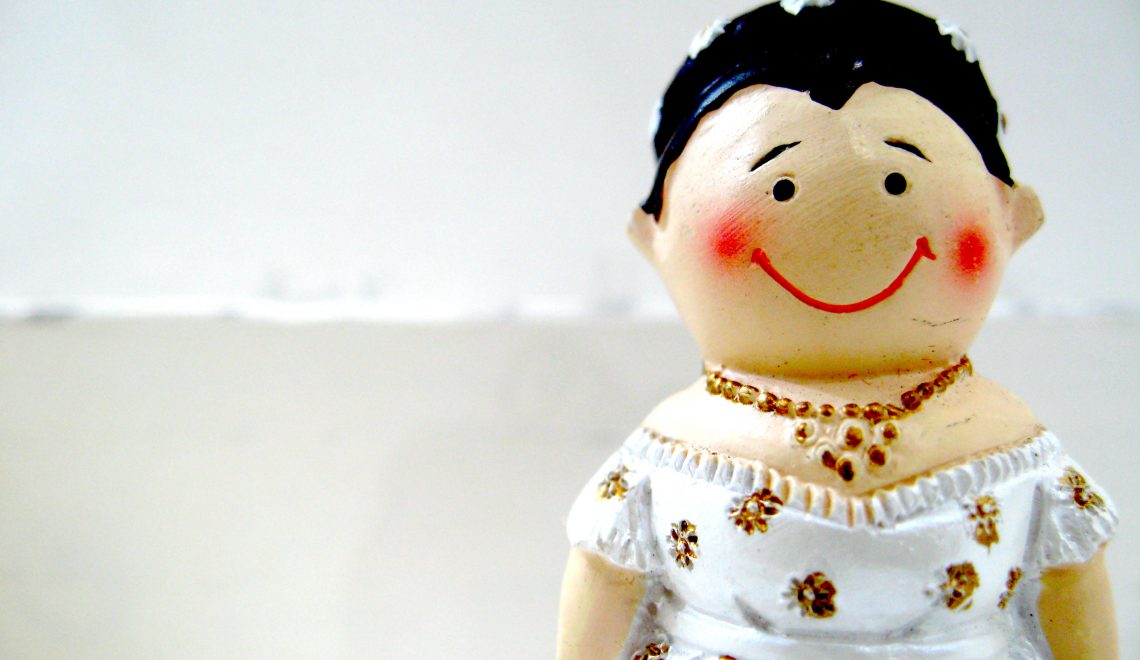 Society, you lied to us

Crossing into my 30s has been an awakening.

The intersection of my 30s with marriage feels like an eruption of the self. The past, its conditioning, the engraved thoughts and words, the loss, the confusion, all of it in its perfected ugliness erupts like massive old clots from my depths.

Marriage is touted as the epitome of social acceptance. The reality is that it doesn’t end there. The success of a marriage is the burden of a woman. A friend, one of the first people in my friend’s circle to get married, told me after a decade of marriage that the only piece of marital advice given to her by her mother was to ‘just do what your in-laws tell you, and eventually, in two or three years, they will accept you.’ It is not out of the ordinary to be advised to be a ‘doormat’ by giving preference to others over yourself.

The start of what should be a lifelong relationship is based on the woman’s capacity to endure in silence. So of course, the idea of marriage for a woman is completely different from that of a man. With my traditionalist roots, the idea of a family is ingrained and deeply important to me. But this is no justification for the ills we hide within this societal structure. We cannot continue to nurture our society upon on the ashes of women’s autonomy. Our families do not need to be built on the graves of our women.

In South Asian culture, such values become a source of division and fuel a superiority complex. There is a strange dichotomy between being the bearers of collective, superior moral values, while still wanting to embrace our individuality.

There is a very fine line between building and maintaining a family, creating and sticking to the rules, not washing dirty linen in public, protecting family members, keeping secrets and conforming to all other familial membership codes. The secrets we are expected to keep as part of this deal can be baffling. These extend to (but are not limited to) that creepy uncle or cousin who molests and rapes family members; the brother-in-law who hasn’t spent a penny on his wife and children and lives off his in-laws’ money, but still badmouths them; the demonisation of the daughter-in-law as an outsider; institutionalised sexism within the family structure – to just name a few.

We have romanticised sacrifice and embraced it in our gender role as women. This romanticism is seen in our movies and TV soaps. It has become our default understanding that when any relationship goes wrong, we first question whether the woman really did invest herself into it? I was reminded of this in a Bollywood song from the movie Parineeta, ‘The darkness is so deep, it pricks me, it hisses at me but it is mine.’ This idea of befriending our stigmas and pain is an example of this romanticisation; but pain and stigma are never our true friends or healthy companions.

What are these patriarchal, obsolete religio-traditionalist customs we are hiding? We aren’t simply hiding these practices:  we are fiercely protecting them. There was a time when I used to read about women who were bold and called out misogyny and some part of me would be irked. These women were airing out our inner grievances in public — how was that respectable? Years later, when I turned into one of these women, I realised that these demons needed slaying, not protection or glorification as normative structures.

Society, you lied to us. Privilege blinds us from ever seeing or admitting the truth to ourselves. If you get defensive (as I used to) when people talk against your patriarchal pets, then you need to check your privilege. You probably don’t have to live your life as an invisible slave, a baby-producing factory, or beg for money or respect. Women who escape these set structures are usually brandished as whores, as we saw in the recent Qandeel Baloch murder/’honour’ killing case. Her actions were not morally justified by many but the full narrative became clear after her murder. Baloch became a giant in death, an icon of everything wrong with Pakistani society, and many other conservative societies. She symbolised the gutsy abandonment of normalised moral boundaries in exchange for living by her own rules, her ability to carve her space in a place in a world that never gave her any privileges—not as a woman, wife, sister or a daughter.

Times are changing. As we all cross this dahleez (the demarcation of a woman’s place in society) there should be no second thoughts about reclaiming our space. Nobody’s honour lies in their sexuality; it lies within their own ethical code and behaviour. Our minds are not a threat, and we are not in competition with anyone else. We are simply trying to be the best of who we are. At this point in history, it should not be such a radical act.

For me, my 30s is the beginning of making peace with myself.