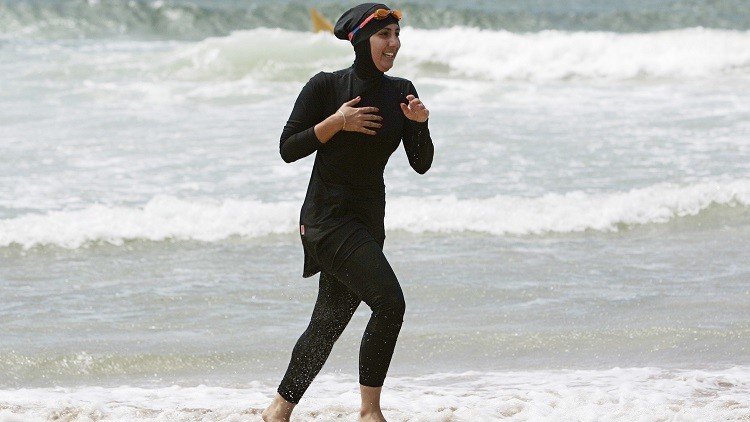 The criminalization of Muslim women

One day in May 2013, I woke up and told myself that today was the day that I would start to wear the hijab. At that time, I did not have any Muslim friends, nor was my family religiously conservative. My motive to wear the hijab was purely religious. I was convinced that it was the right thing to do. By 2015, I had stopped wearing the hijab, again entirely by my own decision. I was then, as I am now, a free woman, and my freedom of choice deserves to be respected. 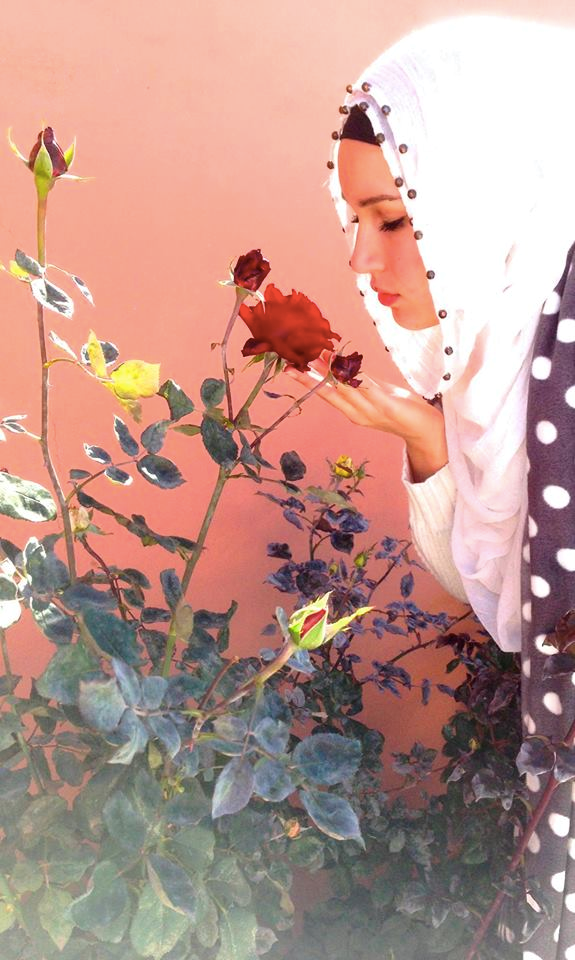 Some people claim the hijab is a symbol for oppression. Some even claim that women who choose to wear the hijab must sympathize with political Islam. This harmful rhetoric is consistently used in the discussions about Muslim women.

In 2015, a Norwegian Muslim woman, Malika Bayan, was thrown out of a hair salon because she was wearing a hijab. The hairdresser, Merete Hodne, admitted that she had thrown Malika out of the salon because she saw the hijab as a symbol of Islamist ideology. On Facebook, Hodne posted that she had acted out of fear. She has recently been found guilty of discrimination. Although this was a happy day for many Muslim women in Norway, Hodne still has many supporters who share her views.

Another prominent voice that supports this rhetoric in Norway is Hege Storhaug of the Human Rights Service. She has previously stated that the hijab signals oppression and values that conflict with democracy. What does this say about Muslim women’s self-determination? That they are using their freedom to oppose Norwegian society?

Then you have a group of ethnic Norwegian men who have a surprising passion for the rights of Muslim women, but never seem to show any interest in any other debates about equality and women’s rights. They often tell me that I do not care about my sisters who are being forced to wear the hijab: ‘Do you not think about how your Iranian sisters feel when they see Muslim women in the West wearing the hijab?’

Take a seat, guys. I’m more invested in my Muslim sisters than you are. I have tasted freedom and I want for my sisters what I want for myself. I reject all government practices that repress individual autonomy. In the battle against oppression, we will have to focus on working against the structures of oppression, which rob countless women’s voices, instead of playing useless blame games.

This summer, the burkini, a ‘full cover’ swimsuit for women, was banned from several beaches in the French Riviera. The reason for the ban was to supposedly protect public order and the status of secularism, as a reaction against the recent terror attacks in France. David Lisnard, mayor of Cannes, stated that the burkini symbolises a uniform for extremist Islam. Monsieur Lisnard, ce n’est pas juste – this is not fair. For one thing, the most conservative Muslims do not accept the burkini itself. They consider the swimsuit to be too snug to be seen as ‘correct’ Islamic dress code. In this sense, the burkini could be seen as a progressive form of clothing for some in the Muslim community.

Furthermore, I find the claim of ‘safety reasons’ as justification for banning the burkini horrifying. What message does this send to the French population, as well as the rest of the world? It suggests that there is a link between Muslim women and terrorism. If it really were motivated by security reasons, they would also prohibit nun’s habits, long dresses and similar clothing on the beach. The ban has restricted female freedom and it criminalizes Muslim women.

When you ascribe responsibility for the acts of terrorists to Muslim women, you are comparing us to criminals. Muslim women are often painted as either oppressed or oppressors. Why is it so hard to celebrate the freedom of those who have it, as well as fighting for those who do not? Why does it have to be a choice?

The autonomy of individual is central in the Western world. Also, you cannot be held accountable for a crime you have not committed. I find it hard to understand how this principle does not seem to apply within the public debates about Muslim women. It is about time that people start to listen to us rather than excluding us from the dialogues that concern us the most. It is deeply counterproductive to claim to liberate a group of women by disempowering them. If you truly believe in freedom for everyone, you must claim it for everyone; if you truly are against oppression, you cannot oppress others.