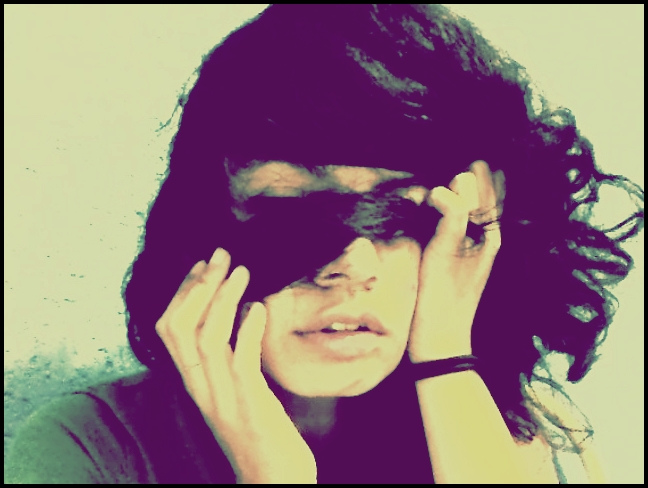 the closeted life of an ex-muslim

i was 19 when I comfortably labelled myself as a cultural muslim. Cultural in the fact that I still took part in the festivities and regarded the Islamic faith as a part of my identity. Now, I am an agnostic ex-muslim. a closeted one.

i was never ‘super religious’. i admit, i was made to be a muslim from a young age. my father was very strict, more concerned about what people thought of him and his family than anything else. and religion proved to be fertile ground for criticism. ‘why don’t your daughters wear hijaab?’ ‘i haven’t seen you in the mosque in a while’. the wider community plays a massive role in politics and religion in ones home – as many south asian and middle eastern individuals may be familiar with.

i come from a collectivist, conservative culture; my Bangladeshi parents were moderate muslims. more cultural than religious, although in recent years, my mother has been attending the local halaqa (sisters’ circle) and has changed. this is a story for a different day.  I had a great childhood. i did. then i grew breasts, and started menstruating, and everything changed. ‘you’re a women now’ my mother said to me, and so began my actual transition into becoming a muslim. of course i attended arabic school to learn the quran, but i wasn’t required to wear the hijab after mosque hours. but, now it was sprung on me. the hijab, no more jeans, long skirts. i felt sad for the life that was robbed from me. and i hated my parents for it.

as years went on, living like this, i began to feel increasingly trapped. i remember i felt like i couldn’t breathe. my chest felt constrained. it wasn’t just the suffocating lifestyle that had been imposed on me but also, other personal factors in my life that led me down into a spiral of depression. in all senses of the word. i was so incredibly sad, i remember trying to think about what happiness felt like. even writing this, i feel a tinge of nostalgic sadness for the person who i once was. my parents were completely oblivious, blaming my demeanour on moodiness and saying that i didn’t want to be a part of the family anymore. damn right i didn’t want to be a part of this anymore.  i hated everyone. i remember just hating everyone and everything and my poor life. i’m not going to call myself selfish or ungrateful. maybe i was. but nobody knew what i was going through and i couldn’t get the words out.

my mother gave me islam.

my father gave me the god of absence.

and here i am.

a religion made of myself.

From Nejma by Nayyirah Waheed

religion payed a big role in that terrible period of my life. it was the religion that suppressed who i was and caused this darkness to seep into me. even now. sometimes. i’m not fully okay with what happened. it was the ideology that moulded my parents parenting.

many ex-muslims sometimes say, ‘i thought i was the only one’. well me too. i knew i was different from my peers. i questioned things, sometimes just to provoke a reaction. and i got it.

from my feminist perspective,  i knew Islam wasn’t for me since it appeared to be advocating homophobia, sexism, intolerance for other religions and archaic practices,. so i left it. mentally, in my head. i told myself that i could do this. people have left religions before, become atheists and even converted to other religions. so why couldn’t i?

it started slowly. skipping prayers, fasting every other day of ramadan. slow enough for me to appreciate the gravity of what i was doing but not big enough for people to notice. now, i’ve abandoned the practices altogether.

i am a proud ex-muslim. that doesn’t mean I’m anti-muslim. my family is still muslim, my grandparents (whom i love) are muslim, and some of my best friends are muslim. what i want is a complete reformation of the islamic faith in tune with the progressive values of the 21st century.

for now, i am content in this tiny revolution i have made for my self. its so freeing when you finally discover your true self. i feel liberated. even if it is just in my solitude.