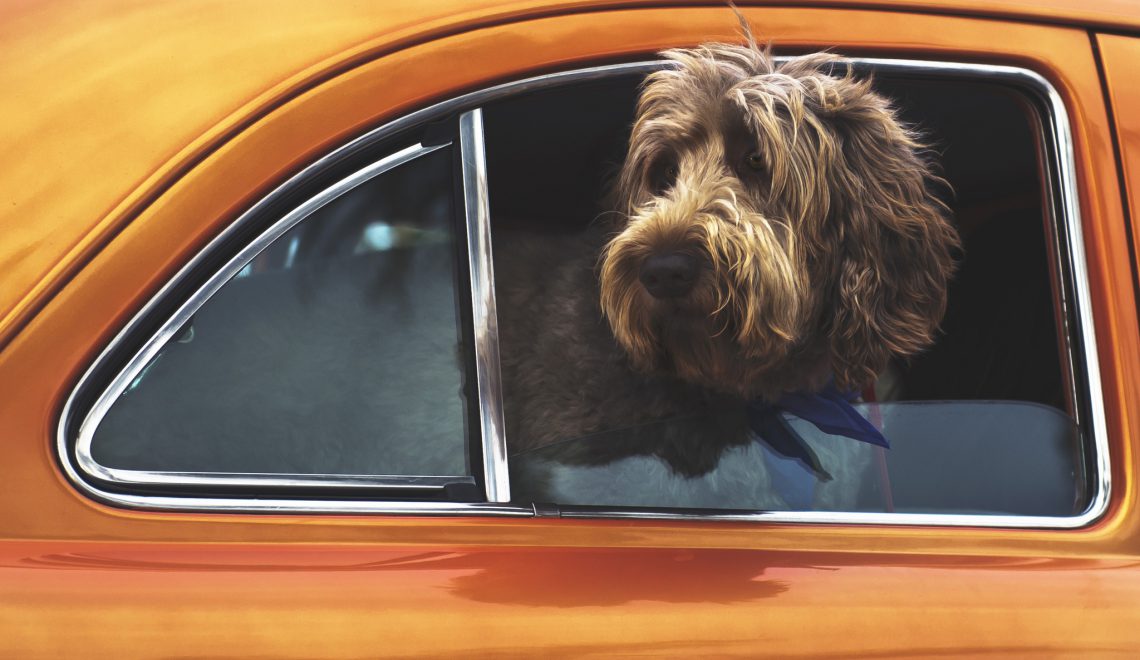 I’ve been helping a girl who has come out as an atheist to her family. Now her family back home want her back, but this girl is so strong and freedom means so much to her that she’d rather die. The family were able to track her down using her iPhone and the police were notified. The address where she was staying because she had a Home Office screening interview was compromised and the lady’s life – and her daughter’s life – were now in danger.

When the police turned up, it was the same old story. Oh, actually nothing can be done, as it was only threats made by her father; that he would involve Interpol to accuse her of a fake crime because she had tarnished the family’s honour. They said that since technically nothing physical had happened, it was a problem for the country she was trying to escape. In addition, they said their hands were tied due to funding cuts. The police officer did say he would contact the crime unit where they are paid to deal with death threats. So, the decision was taken to remove her from her current location for her own safety. She had tried to escape from home twice before but had been tracked down by her family wanting to bring her home to save the family’s honour.

Me and my friend went to Aldi to buy some stuff for the house, some fruit and a few carrots for Schrödinger’s donkeys (Private joke!). We left Simba, my friend’s dog, in the car. We were literally going to take ten minutes. We used the toilet, picked up some shopping (and chocolate) and paid at the till. As we approached the car, there were a group of people gathered around it, including a black lady in a SUV, a white woman and an Aldi staff-member. The women started getting aggressive with us, telling us that leaving a dog in a car with no window open – which we had totally forgot about due to the stresses of dealing with the atheist girl earlier – was illegal. When my friend said we had only been gone for ten minutes, the black woman said we were lying and drove off. The white woman got into saviour mode and claimed she had spoken to us in the shop. This was a complete lie. She said the dog was in distress. Again, another lie. She told us to give the dog some water – as if we didn’t know how to look after our own dog. She made it look like she was the only sympathetic person in the world looking out for Simba. She was stressing my friend out. I told her to back off. The woman said she would stay until the police arrived. So, I was sitting on the floor of the Aldi car park waiting for the police. A fire engine parked up next to us. Four firefighters came out and came to talk to my friend. She apologised over and over. The first fireman said that even if we had left the window open the heat would have killed him! They were ready to smash the window. This took place on a cool evening, but apparently a local man had left his dog in a car at the car park and found it dead due to temperatures of 27°C. The fireman could see my friend was remorseful. Another fireman said the white woman was right to be aggressive as I said she called the authorities too soon. The first fireman said that the police had been notified and her car details and registration had been taken. The RSPCA had also been notified so they could send a letter through the post. The fireman said he would put a note saying it was a genuine mistake. So finally, we got into the car and went to feed the donkeys.

On the way we, me and my friend ranted: we remembered Banaz Mahmod… Twelve and a half years ago Banaz went to the police in London. She told them that her family were planning to kill her; she told them again and again. It took Banaz’s death in order for justice to take place. Banaz’s cousins were bragging about how they raped her before she died, about how they stamped on her neck to release her soul. Our work to help this atheist girl to live her life free from her family feels like déja vu. The police will only do something when someone dies. Or if it involves a dog.