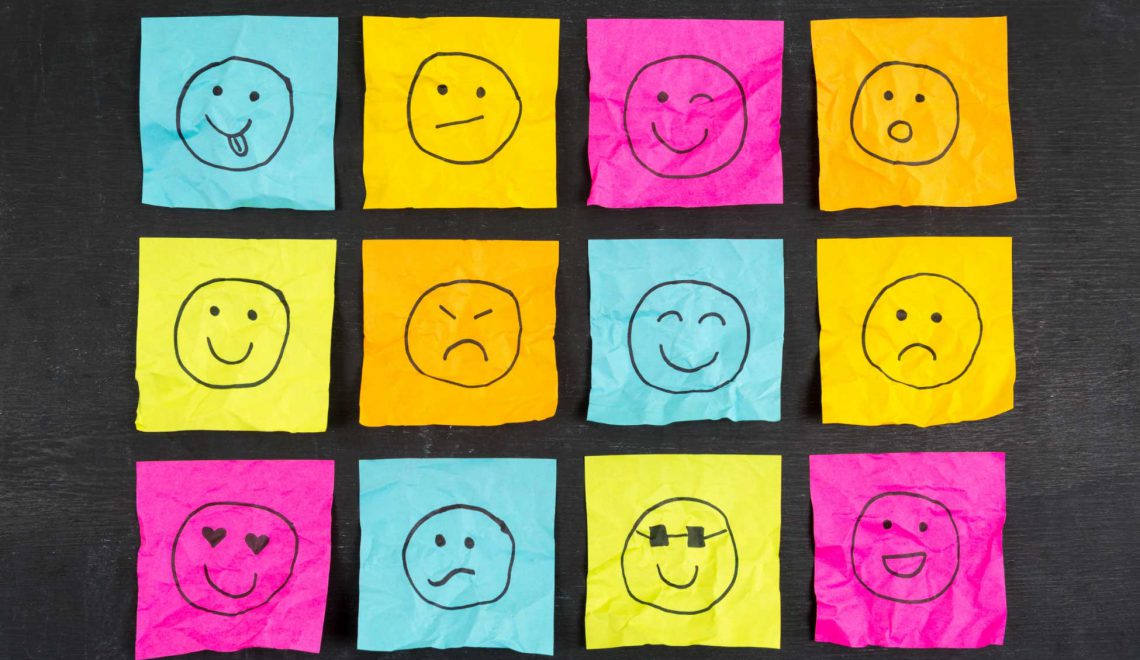 So, we’re in TGI Fridays in Bergen, Norway. Me, (a hijabi) and a friend are sitting at a table.
Friend: I was told that all the chicken sold in restaurants here in Bergen is halal.
Me: Really? I’ll ask the waiter.
Waiter: My name is Carlos and I will be your waiter tonight.
Me: Is the chicken here halal?
Waiter is so confused.
Waiter: Let me ask my manager.
He walks off but then comes back.
Waiter: Is this to do with the way the chicken lived its life?
Me: Nah, it’s to do with the way the chicken died (gesturing a knife to the neck)!

So, I was given the task to advertise for an independent film festival by handing out brochures and postcards.
I went into my local Afghani shop.
Me: Salaam Alaykum. I am advertising for this independent Indian film festival and was wondering. As a lot of Asian people come into your shop, and they are our target audience, could I leave some brochures here please, brother?
Shopkeeper: Sister, film is haram in Islam sister. What will Allah say?
Me: Allah will be proud of these films.
I stormed out.

So me, (a hijabi) is in Southall preparing for my first ever Norwegian Pakistani wedding and pass by a stall selling karas.
Me: Can I buy a kara please?
Man: Kara?
Me: Yes.
Man looks very confused as to why a Muslim girl wants to buy kara.

I’m at Moorgate underground station making the change from Hammersmith & City line to the Northern Line, when I hear: Salaam Alyakum, Sister
Me: Walikum salaam.
Sister: I just wanted to tell you that I can see a little bit of your neck.
Me: Oh (!) Jazakallah for telling me.