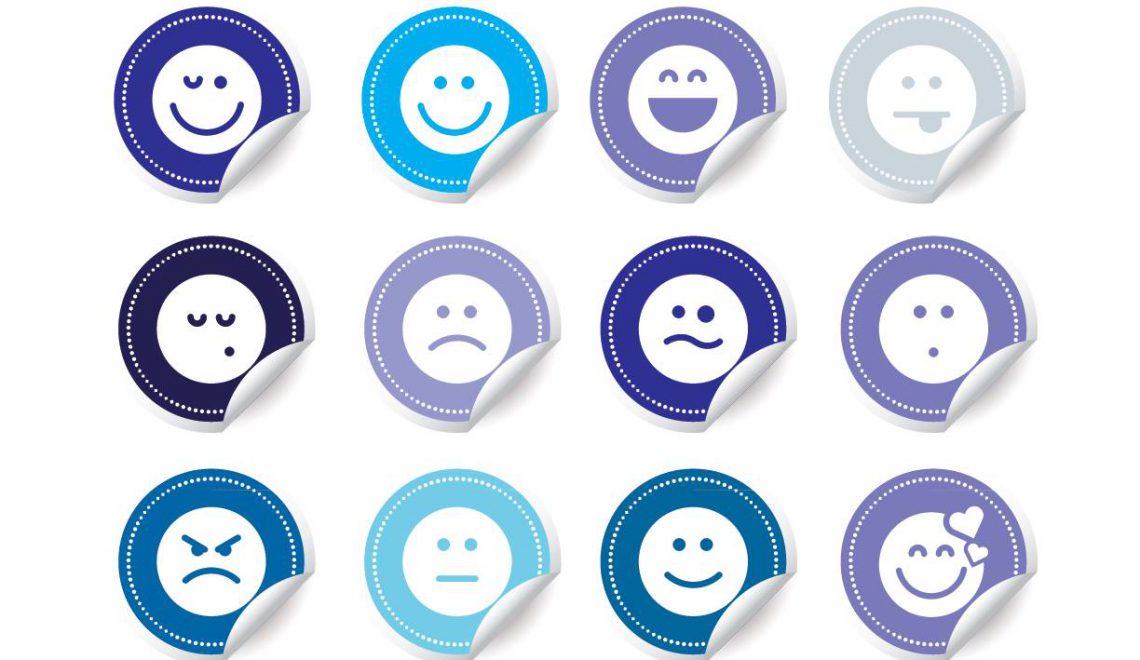 So I am standing outside the Litteraturhuset in Oslo, Norway doing last minute advertising for an event which is in an hour’s time.

This Norwegian lady comes up to me and starts talking Norwegian to me. I ask ‘Can you speak English, as I had no idea what she was saying.

She said ‘Yes,’ very proudly and then did a gesture towards my hijab and said ‘What you are wearing, it’s like you are from the Middle ages. You affect us women.

She had a look of disgust in her face.

I had never been so humiliated. All I could say was ‘Well that’s your opinion!’

She said ‘Yes, of course,’ and walked off.

I have never felt such a foreigner in my Europe.

So I’m in a Pakistani restaurant in Ilford, with some friends. We’ve asked for our bill and are waiting.

I hear a guy’s voice singing. Someone comes over to our table and I ask ‘Who was just singing a minute ago?’

Then I hear the voice again. ‘There, there, who is singing that song?’

The guy turns to me and says ‘That man is NOT singing, he is reading a naat!’

(Naat is a ‘song’ praising the Prophet Muhammad (pbuh))

So this hijabi Londoner (me) goes to her first Norwegian Pakistani wedding. I only know two people at the wedding (my friend and her mum). We are waiting around because people come on Asian timing. At this point the wedding is not segregated. Then we hear an announcement from some ‘uncle ji’ and he says that he requests the men to sit upstairs and leave the women and children to sit in the main hall. Still to this day we don’t know the reason for this imposed segregation.

‘Why won’t you kiss me?’ I asked.
I could feel his grin across the room, but as usual he chose to ignore me.
‘Is it because you’re leaving the kissing for your future wife?’ I tried answering the question myself.
He burst out laughing.
‘What’s so funny?’
‘You are funny’ he said
‘I feel like a prostitute, you’ve made me feel like a prostitute. You know in the Pretty Woman kind of way. And you find that funny?’
‘Look it’s just going to take time.’
I burst out laughing
‘What’s so funny?’
‘To have sex doesn’t take time, but for kissing it does?’
I took the duvet off and put on clothes.
He had used me again.

So I have gone through my security check with my hand luggage and am holding my liquids in my clear plastic bag, trying to find a seat so I can sort my life out.

I sit down and see that the guy next to me is point to my liquids bag, laughing and then saying things in Norwegian.

I start to feel uncomfortable and feel agitated as this guy is clearly laughing at me.

So I turn around and say politely ‘What are you saying? Because you are talking about me. Do you speak English?

Finally he says ‘Your bottle looks more than 100ml’ and starts laughing again.

All I could say was ‘If I was a Norwegian woman would you have said the same thing?

To which he replied ‘Yes. We have YOUR people living where we live!’ gesturing to my scarf.

Arghhhhhhhhhhhhhh. We were on two totally different levels. I was kicking myself as I missed out the key word: white. White Norwegian woman.