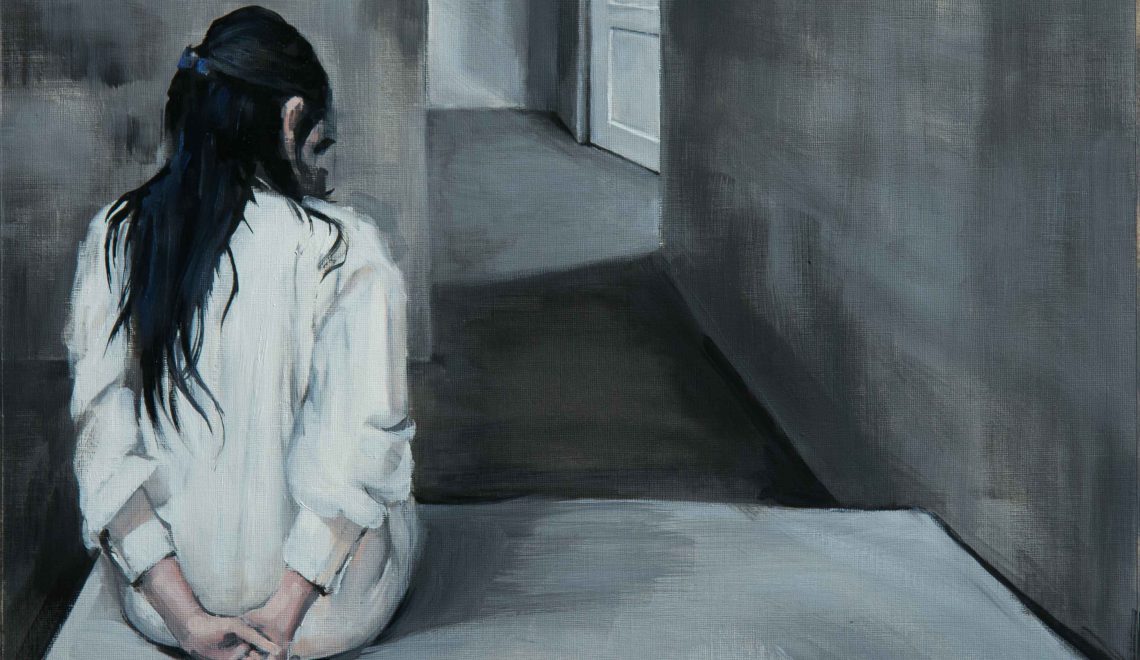 A stranger in the family

As a child, I was taken to the city of Jhelum in Pakistan. My father introduced me to his mother and family. I was just three years old, clingy and reluctant of everyone around me. Whilst staying in Pakistan, my father had got married. He left me there, departing for England with his new wife. I was uncertain of what was going on, I felt isolated and abandoned with strangers in a foreign land. I had not attended school, nor the local masjid to learn Arabic as the other children had. I would follow the children to the school gate and get told to go back home. So I’d play in the streets all day long, and rest in the evenings. Most often I’d end up with neighbours who’d bathe me, feed me milk and comb out my nits. I recall having no shoes and being neglected from a young age. I ended up staying with another family, with a man called Rafiq. He ended up taking me back to England at the age of nine years old. He always coughed a lot and seemed ill. I was scared when I arrived at the airport in England, reluctantly holding on to his leg. I was not sure who his friend was. His friend was my father. Being passed on from ‘family to family’ a number of times had made me feel like an orphan.

By the time we got to his house I had fallen asleep. I woke up in the morning and peeked from behind the door-hearing children playing. This was a scary moment for me. I went downstairs for breakfast, and then went out in the garden to play, and swung on the yellow gate. It wasn’t long after that Rafiq had to leave me in this new house with people who were strangers to me. I cried. I didn’t want him to leave. I wanted to go back with him, but he said he’d be back and gave me money to spend on sweets. I watched him through the window being chauffeured off in the car. I knew I’d never see him again. Rafiq died of cancer a week later in Pakistan.

I had to get into routine with daily chores in this new household. My stepmother would gossip with her friends about my white skin.  I was told to wash cotton nappies and hang them on the washing line, and then I graduated to cooking and cleaning. I wouldn’t get fed unless I finished everything. After I’d finished work, she’d sit me separate from everyone else and punch me in my face. When I was bathing, she’d hit me in my private parts. My stepmother once hit me with a rolling pin because the chapatti I had made was not round enough. I still bear the scar.

Between the ages of nine and fourteen, I was sexually abused by an extended family member who babysat us. When I was in secondary school I refused to change in front of everyone else. The Physical Education teacher took me to the side to ask what was wrong. I confided about what was going on at home. She called my stepmother into school. My stepmother told the teacher I was lying. Back at home, I was smacked by my stepmother, and told that I was being naughty and lying. My father told her to stop hitting me. Then a little voice said that he’s been doing it to me as well, my stepmother didn’t want to believe her nephew sexually abused us. This had been a shock to everyone. They threw the man – who was the nephew of my stepmother – out of the house. Life seemed a misery to me. I had no clue of where my life was going. I wanted to be happy, and had ambitions of being a nursery nurse. My stepmother continued to abuse me. She would come barging into the bathroom and hit me in the private parts and bruise me. I wanted out.

At the age of sixteen, I had been told that I would have to marry some older man. I thought it was a joke. I even took the picture to school to show my teacher. At the registry office the woman behind the counter told me that my stepmother wasn’t my birth mother. I asked her what she meant. She reluctantly gave me the birth certificate; my mother’s name was recorded as Patricia, the registrar at the registry office didn’t want to make a big scene at the office but wanted me to be aware of my mother to have her sign for the marriage to be completed.

This was the day that I found out that I had dual heritage: and that I was to marry the brother of the man who abused me. I later went on to find my biological mother and sister – who had attended the same school that I did. It was an emotional experience meeting my mother as my sister was holding her as she was shaking and she sat me on her lap, at this point tears were dropping down her face and repeatedly asking if I’m okay, I remember saying I might be too big for your lap and she smacked my bum and my sister laughed, it was emotional but happy time.  I was not in contact with my mother for many years as we loss contact due to them moving away and then couple of years before she passed away, I had a chance to spend time with her and massaged her legs and she told me that she lost the best one and told me that I’d be ok.

I can only envisage helping others in society who may have gone through difficult times like myself. Since my childhood I have experienced neglect, abuse, domestic violence, divorce and mental health problems. I would like to raise a voice for others through my writing. As a child I wrote poems to express my emotions to make sense of my experiences in life therefore I believe my autobiography will inspire many out there. I also hope to open an NGO to help others especially orphans in need.

Miriam Farid is the author of the autobiography Torn by Two Cultures. She was born into a dual ethnicity family. Her father originates from Pakistan and her mother is of English descent.