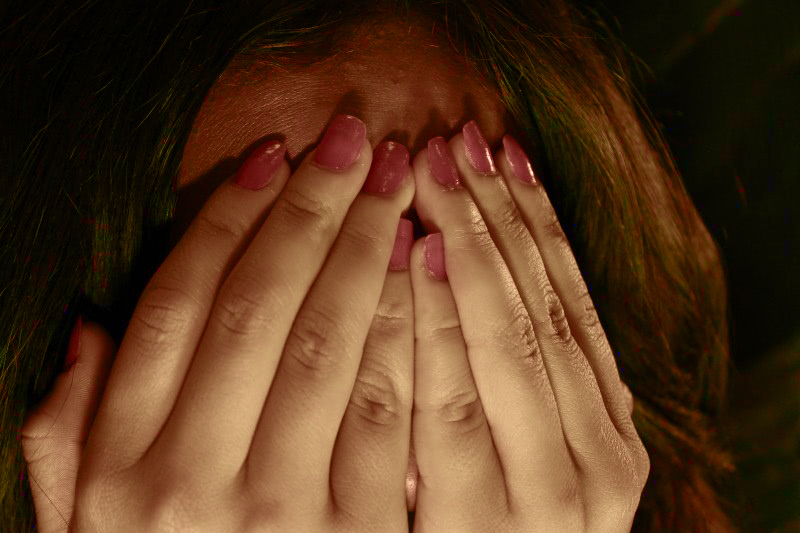 Me too: My secret pain

I’ve been uneasy lately. Frustrated by little things. Short tempered with myself and other random people. One evening last week, I had the rare opportunity to sit quietly by myself and I realized the onslaught of news regarding sexual assault and harassment had triggered me. The #metoo hashtag had empowered so many people. I felt like it was trolling me. I imagined a little red faced emoji, staring me in the face, angrily telling me to type those two words into the computer and hit enter. I felt in awe of all the women who had already told their stories. I momentarily breathed a sigh of relief when I saw a post that said something to the effect that, ‘if you’re not ready to say ‘me too’, we believe you, and we’re here for you’. It gave survivors a license to keep their ordeal private, whilst reminding us not to feel ashamed.

And yet, I still do. Feel ashamed that is. This time because I don’t feel that I can declare it publicly. Only one person in the world, other than my therapist, knows what really happened that night. Declaring the thing itself – the sexual assault, that word ‘rape’, that I can rarely say out loud – evokes all the memories that I have tried to forget. Every second I tried to physically resist, every time I said ‘no’, the several times I asked him to leave the room and almost had him out until he pushed his way back in again. All of the struggling, until some form of ‘ok’ came out of my mouth because I was afraid how bad it would get if I resisted any further. The pillow over my face because I was screaming too loud. Begging him to stop because it hurt, but he had to ‘finish’. The shame of the blood on my underwear afterwards, which I had to throw away.

I even remember what I ate beforehand. I haven’t eaten it again in ten years. And I think this story might help someone, but I’m afraid to write down my name because of that phrase Hasan Mihnaj used to make us all laugh so hard: log kya kehngai? (What will people say?)

Even as I write this I know the questions and comments I would face: why were you alone in a hotel room with a strange man? He must have assumed that he would ‘get some’ when you let him in. Good Pakistani/Muslim girls wouldn’t even put themselves in that position.

I imagine my parents crushed by the information, but their questions would be similar. Their love and support would come with silent condemnation and a not so silent self-pity over a daughter who they would see as tainted, and, in their minds, ineligible for marriage.

I don’t believe any of these things. I’ve taken a long, hard journey through therapy and acceptance. I’ve struggled through relationships, at times feeling pushed in a way that triggered me, and having to be reminded that these men were not the same men as the one who assaulted me. I will never forget what happened to me on that one night layover in a Heathrow Airport hotel, heading back to the states from a summer internship in Karachi. For years, I even avoided that layover when traveling for work. It is where meeting up with a man who approached me turned into my most painful memory. But I also know he met me with every intention of having sex with me, and he wasn’t going to leave without it. He ended his act of painfully invading my body with the statement ‘I didn’t do nothing wrong’.

He did indeed do something very wrong, but there’s another reason I wrote this down. I might not be able to tell you my name, but I’m the sister with whom you grew up learning how to say Namaaz, the daughter you raised who was dying to fast with the adults during Ramadan, the friend you laughed with throughout Arabic and Deenyat classes at Sunday school. I came to your brother’s wedding in Karachi, and I flew home for your grandmother’s Janaaza. I’m every Aunty’s favorite. I am all of those things, and it turns out those are not contradictory with saying #metoo.