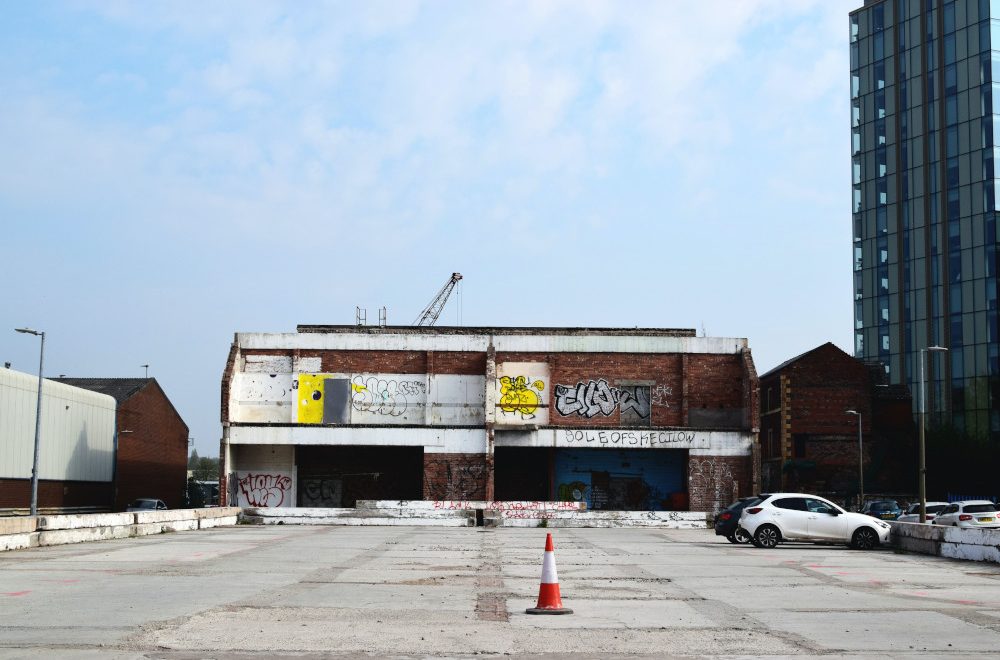 Storm before the quiet

An eerie silence greets me

As I walk along the streets

My footsteps echo an awareness of my arrival

In a land once trodden in multiplicity

I hear the strained voices of passers by

Tainting by the silent world in which we have arrived

Roads which once we’re heaving, car to car, bus to trucks

Now hums quietly with the screech of passing cars

People now disappeared into the shades of quiet

In what once was a lifestyle but now limited

The sights and sounds of nature penetrate all of existence

In a limited world which was once unlimited

Our reality has diluted down existence

To its core of fundamental being

In existence of the I am

Mussarat has been a practising artist for 20 years. She has more than 15 years’ experience in delivering creative, innovative and engaging workshops. Her writing reflects themes about life, social issues, love, passion and spirituality. The environment, places she has visited, and world issues inspire her.