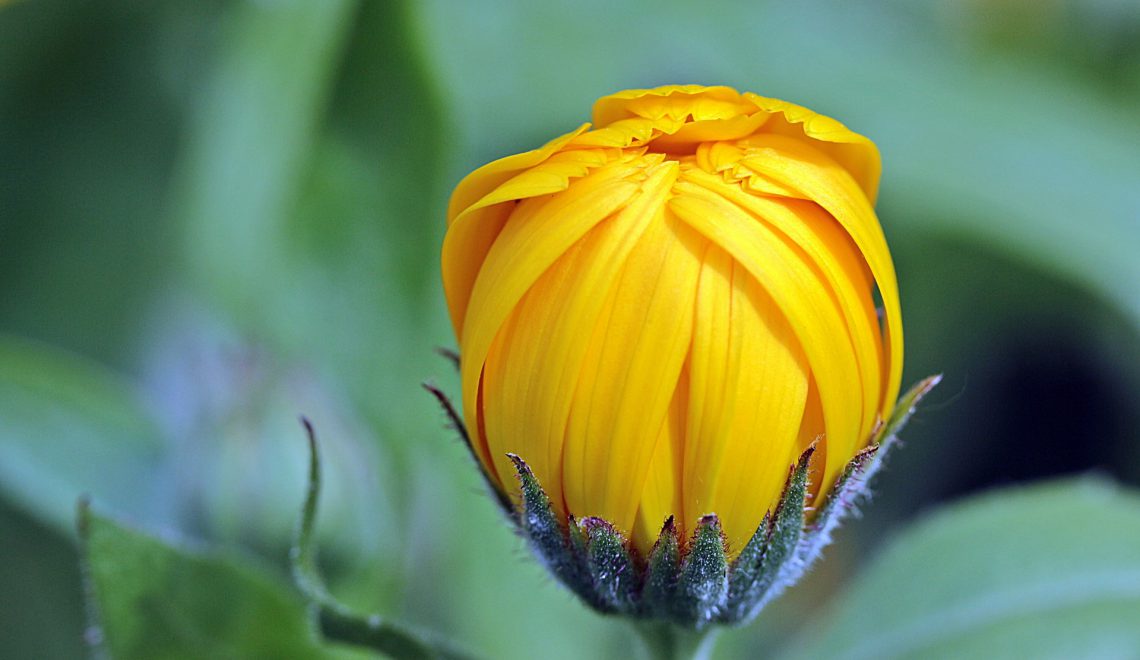 Activism Alert: A garden for victims of ‘honour’ violence

As a survivor of honour-based abuse, I was delighted when The Iranian Kurdish Women’s Rights Organisation (IKWRO) opened the first specialist women’s refuge in 2015 for Middle Eastern, North African and Afghan (MENA) women.

IKWRO was founded in 2002 to support and advocate for the rights of MENA women and girls. Based in London, IKWRO also campaigns for changes in the law and advises professional bodies on issues such as FGM, forced marriage and honour-based violence.

The opening of IKWRO’s refuge means that women and girls like me and my sisters, who need to escape from their own families, have a safe place to stay. While trying to rebuild their lives, they can have access to support from individuals and an organisation that understands their fears, the complexity of the issues involved and truly appreciates the extent of the danger they may be in.

As with other women’s refuges, IKWRO’s centre sees women who have faced different types of abuse including emotional, physical or sexual violence. They have advisors and councillors who speak the various community languages and are familiar with the cultures.  But most importantly, some of the women seeking help, are facing or are at risk of violence in the name of ‘honour.’ The victims will have been accused by family or community members of having brought shame to the family by their actions, which can be as basic as wanting to make their own choices on what to wear or whom to strike a friendship with. They may be escaping a marriage that has been forced upon them or is planned to be.

The women who manage to escape face a number of challenges.  They will have mostly lived in families where their actions are tightly controlled. They may not have any money, or unmonitored access to a phone or the internet or may not speak much English. They may not be able to trust any of their friends or be unwilling to put them in danger by asking them for help. They will be fearing for their lives; they will be worried about losing contact with their loved ones or losing their children. They will feel guilt and shame for leaving, for thinking of themselves, and for all the reasons their families have told them to feel ashamed.

The women may have been accused of having dishonoured their family already but by escaping, they have committed an even bigger “crime”, often unforgivable in the eyes of their relatives. From 2010-2014, in the UK alone 11,744 cases of honour-based violence including ‘honour’ killings were documented by the police. Many more remain unreported. The importance of specialist support networks, ready to help women and girls escaping these situations cannot be overstated.

With continued cuts in funding for women’s services over the last few years, specialist providers for black and minority ethnic groups have suffered the most, to the point of crisis. Some, like IKWRO, rely on non-government donors to fund their services.

IKWRO’s current crowdfunding appeal to raise money for a garden for their refuge is an extremely worthwhile and important cause. The funds, they hope, will help create a safe outdoor area that can be a therapeutic and peaceful space for the women to relax in and enjoy gardening.

In May this year, the King’s Fund, an independent UK organisation that analyses research data to help shape health policy, published a report on the beneficial effects of gardening in health. They scrutinised and summarised a large number of systematic reviews, observational and qualitative studies, and not surprisingly, concluded that as well as positive impacts on physical health, gardening improves mental health in a number of ways.

The King’s Fund report describes a collection of evidence showing that access to gardens has been linked to reduced depression, loneliness/feelings of isolation, anxiety and stress. The beneficial health effects of gardening culminate partly from exposure to outdoors and nature with involvement in activity, and partly through providing an opportunity for learning new skills, gaining confidence and a sense of achievement.

As a scientist I could go on forever, detailing each study in the report, and of course larger and more controlled studies are needed, but I think most people instinctively know the benefits of enjoying a garden or have experienced it first-hand. Some years ago, following a traumatic event in my life, I was looking for a new place to live. I found myself renting a small room from a friend’s mother. What I hadn’t bargained for was that it came with the opportunity to spend joyous hours in her garden learning about her roses and trees, sipping tea in the sunshine and enjoying the heavenly smells of tomato stems and earth in the rain. There were moments when I would completely break down, in floods of tears, but as I pottered about in her herb garden and inspected strawberry plants with childish impatience, my little dog shadowing me, that tranquil space was the perfect start for healing and moving on.

Audrey Hepburn is quoted to have said ‘to plant a garden, is to believe in tomorrow.’ A new future is what IKWRO offers women who have survived honour-based violence.”

So, please give what you can and share IKWRO’s crowdfunding appeal to create a therapeutic women’s refuge garden.

Neda has a PhD and is currently working as a junior surgeon. She spearheads IKWRO’s “Right to Know” campaign which calls on the government to educate young people in schools about “honour” based violence, forced marriage and FGM.