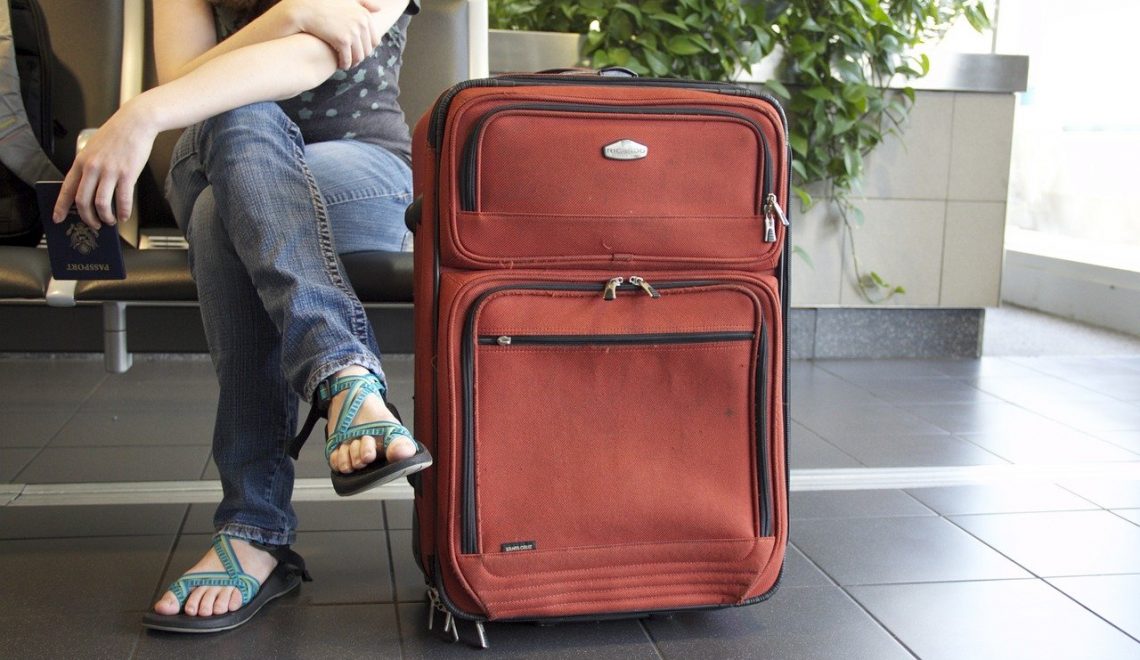 Here’s what I learned from solo travel

As a travel writer, this year has been strange for me. Without the ability to travel freely, what could I write about? I noticed myself reflecting on my travel history. In particular, I started to wonder what made me solo travel in the first place.

My fascination with other countries started when I was a young girl, flipping through my atlas. My late father had arrived in Germany as a refugee from Communist Bulgaria, so I always wanted to see other countries with my own eyes, not merely in books. My father had made his way to Germany with a friend. The two young men, both members of the ethnic Turkish minority in Bulgaria, travelled mainly on foot.

Growing up, I always heard stories about how our ancestors had arrived in the Balkans from Central Asia during Ottoman rule. Even centuries later, the nomadic lifestyle of my Turkic heritage seems to express itself through my longing for travel. When I was a child, my father, my siblings and I would watch travel and nature documentaries because my parents didn’t have the funds for an actual vacation. I finally started travelling farther than neighbouring countries in my mid-20s. I quickly realised that my friends didn’t always have the time or money to join me. But I didn’t want to give up, so I started travelling solo. It wasn’t always easy. Like anything in life, female solo travel has a learning curve.

My first solo trip took me to Barcelona, Spain. While some of the women I had been to university with had taken exciting solo adventures to Yemen or Indonesia, I wouldn’t have dreamed of telling my father I was going to travel that far. Not even at the age of 27. I remember telling my co-workers that my father would never ‘let’ me go to Egypt on my own, only to face their concerned stares. They didn’t understand that it was not the case that I was physically stopped from doing anything. I simply knew that the mere mention of certain objectives would lead to lengthy discussions I wasn’t willing to have. So I took my freedoms where I could.

Solo travel is the most empowering thing I have ever done. Knowing that I get to choose when to go where and what my itinerary will look like gives me a lot of confidence. All women need a lot more of two things: freedom and confidence. When you travel solo, you don’t have to compromise on anything with anyone. Whether I want to visit all the capitals of Europe, or go hiking in as many national parks as possible, I can do it, all while observing myself in a foreign environment, and finding out what I can actually accomplish on my own. It’s so liberating to know that wherever I want to go I can go solo, there’s no need to wait for my friends to have the time and funding to go with me. Because even if they do, they might have a completely different travel style. As a solo traveller, I wake up and go to sleep when I want to. I see the sights that I’m truly interested in. Those experiences helped me understand myself in a way I hadn’t previously. Making my own decisions helped me find out what I truly wanted. But there were difficulties, too. On my first solo trips I simply couldn’t bring myself to go out to eat on my own. Now, I don’t even think about it twice. It may not sound like a big deal, but it has given me the tools needed to stand up for myself in everyday life. I’m glad that despite my fear of flying and my initial reluctance to eat alone, I stuck with solo travel.

Of course, safety is a big concern for women who travel solo so I always research the situation in my destination. My most important safety tip is to try to blend in as much as possible. If you’re an obvious tourist you make an easier target. Travelling solo doesn’t mean I’m always alone. Luckily, it’s easy to meet other travellers in this age of social media and apps. I connected with a female solo traveller from Canada before my trip to Barcelona because she was going to be in the city too. Meeting up with her helped me ease into the solo travel experience. I have taken day trips with other solo travellers and made new friends that way. I probably wouldn’t have done this if I were travelling with a friend. I believe that every woman of Muslim heritage would benefit from travelling solo, especially given the fact that some men still create controversy around whether or not we are allowed to do so. If you intend to get married and have children there may not be many opportunities for you to travel solo in the future. Until then, use your time to learn that you don’t always have to do what your parents, your extended family, your boss, or your community expect from you. Female solo travel can help you free yourself from the expectation to always put others first. Once you have successfully completed your first solo trip and done something you always wanted to do, you will see what you are capable of. And you will understand that putting yourself first is something you deserve.

Nina Ahmedow is a travel content creator who has traveled to more than 20 countries on three continents. Born and raised in Germany but currently living in Greece, she loves exploring the world through vegan food.