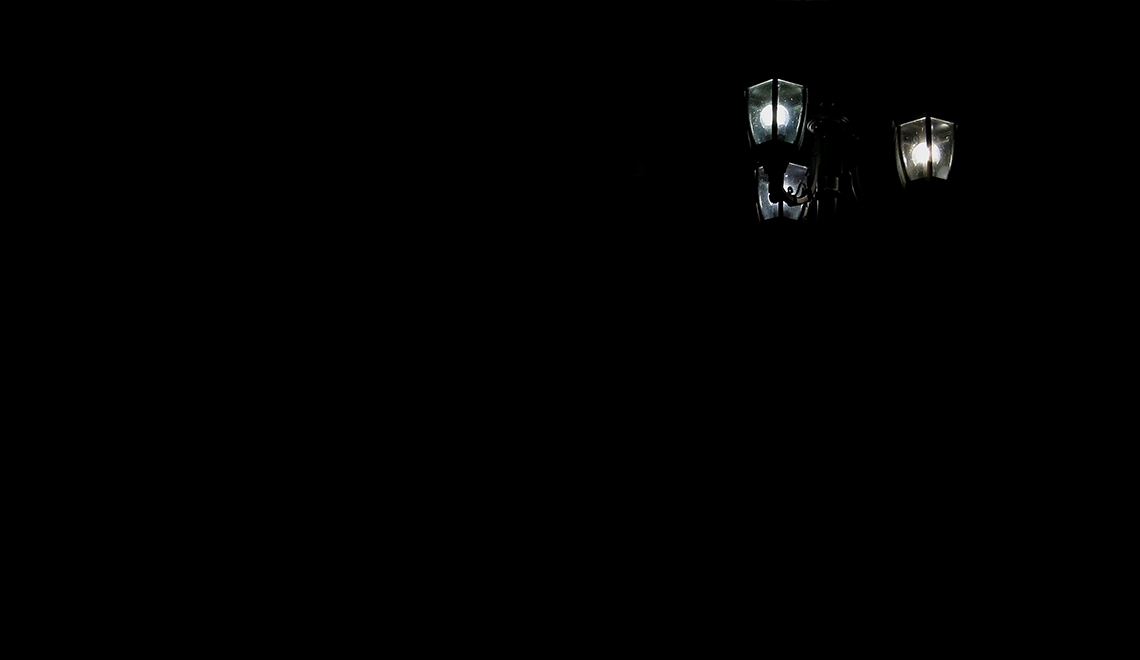 “The greatest tragedy in mankind’s entire history may be the hijacking of morality by religion.” – Arthur C. Clarke

In the place where I come from, religion, ethics, social and behavioural standards are already pre-determined, and you have absolutely no right to be even slightly different from the herd. If you dare to think differently, it will never be easy for you.

As I reached the age of 18 I left my so-called village to study medicine in Jeddah, considered the most liberal city in Saudi Arabia. After I left home, my convictions began to change and the standards I used to consider unchangeable were, to my surprise, changing, or in other words, developing. As the years went by, I embraced diversity, I respected differences, and I absolutely learned to love everyone, regardless of their way of life.

But when I got back to my hometown: when I started talking to people around my age or from the same generation as me, I felt like they were still 18 years old, or younger. They unfortunately adopt the same strict way of life, the same racism and fear of everything and everyone different from themselves.

But then I don’t blame them; how can you blame a life-long trapped spirit, which has never been able to see the world outside its trap? It’s hard to understand or love what or whom you don’t know. I was one of them once, but I was lucky enough to earn my ticket out of there.

The problem is, while dealing with those boxed spirits you are not allowed to freely share and express your ideas and convictions, or you run the risk of being criminalised.

And the bigger problem is that you can’t afford to disagree with these trapped spirits because they will definitely take it personally. And the biggest problem is if your whole religious belief depends on never upsetting those people no matter what. So, you decide to adopt a double life, a life where you can just be, and another life where you are one of the others.

Sometimes I think it’s suicidal, to put on an act for months and years; other times I think its homicidal to run the risk of being considered disobedient, criminal, and undeserving of the compassion and mercy of God. What does it take, to be courageous and show who you really are in a society that considers every single individual to be a part of a bigger image, which contains no colors, no pixels, no difference at all?

What if I don’t accept the desirability of the veil, or heterosexuality, or niqab, or the absolute fact that I’m a second (or even a third) class citizen? Why are my personal choices in life considered to be a sin, which makes me deserving of the ultimate rage of my parents and god himself? Who determines the nature of the relationship between me and the one who created me?

Who has the right to judge me?

These are questions that everyone has a different answer to, but don’t you dare answer these questions either for me, or for anyone else.

Noor Almarzooq is a General Physician who graduated in 2015, she is currently preparing to start a residency program in Plastic Surgery in Germany. Noor speaks three languages fluently and is interested in History, Art and Philosophy. Noor Almarzooq currently lives in Germany.