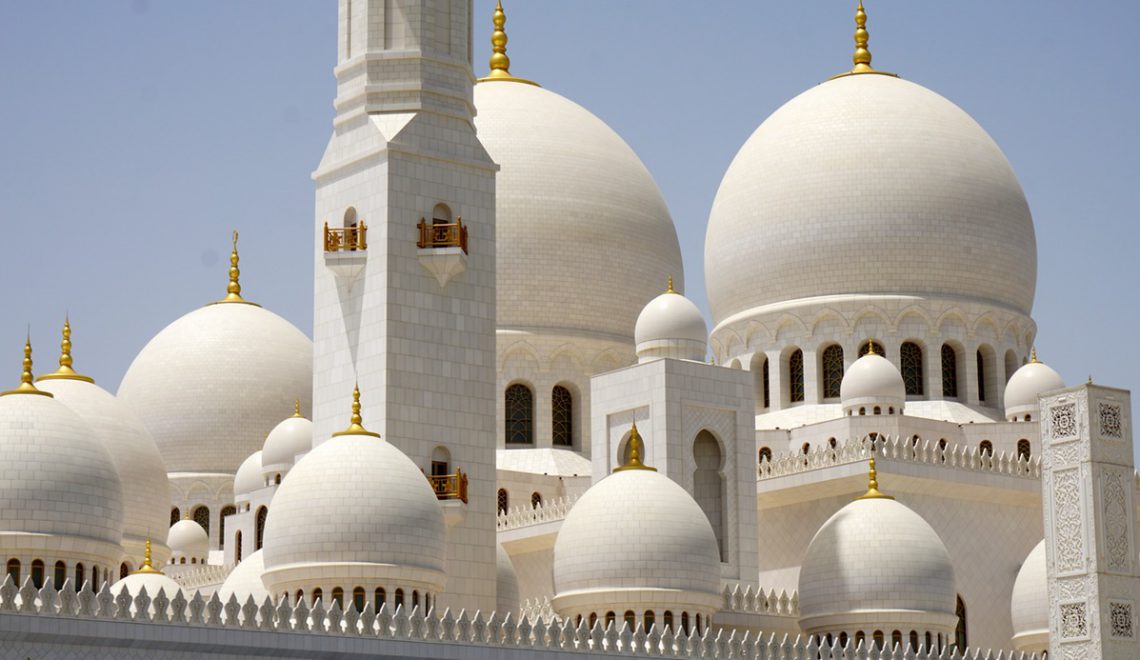 Capitalism and fundamentalism are interdependent

The Sky Goddess Nut addressed her daughter Isis in her will, saying: ‘I do not advise my daughter who will inherit the throne after me to obtain her power from being a goddess, but from being a just and compassionate ruler’. This was written in the year 4988 before Christ in Ancient Egypt. It shows that women rulers have put social justice above holy religion.

With the defeat of the humanist philosophies and egalitarian policies of ancient women, the new male God started what is known in history as The Slave-Patriarchal System, based on discrimination between people according to: race, class, gender, religion, tribe, colour, sect, identity and other attributes. The Will of God dominated everything rather than Justice or Equality. God owned the land, money and lives of slaves. People were called Slaves of God. He is the one who kills them or gives them life or land or money or honour or security. God and the King were one person.

History shows the close connection between politics, economics and religion: between class, patriarchy and holy books from the beginning. Modern or post–modern capitalism is the continuation of the slave system, based on inequality and discrimination between people according to class, gender, race and religion.

Capitalism and religious fundamentalisms are linked in the past and in the present, and are collaborators, mutually beneficial to each other. They believe in One Male Sky God and His Male Prophets, from Moses to Christ to Mohammed, and all other Prophets in all religions, West and East.

The global capitalist religious system flourished through colonialism and imperialism, invading other countries with military force and the Will of God. Palestine, for example, was invaded by the Israeli army and the European colonial armies under the name of ‘The Promised  Land’, and given to the sons of Israel by their God Yahweh, as written in His Holy Bible. Israel has violated laws and decrees issued by The United Nations since 1948, and continues to do so today, in January 2017: to kill Palestinians and invade their land. The UN cannot stop this violation of its Charter within the so-called post-modern democracy of American-European Civilization. Even the Pope of the Catholic faith cannot challenge the state of Israel. Donald Trump, the new President of the USA, supports Israel totally, like Barack Obama and all the others before him.

When I was in London two years ago, Channel 4 edited my talk because I criticised the Muslim Brotherhood in Egypt, who were supported by the British and USA governments at that time. Since the Afghan War, during the Eighties of the 20th Century, religious fundamentalist fanatic military groups have been funded and supported by the US, British and some European governments, in order to fight communism or socialism. In Egypt, Sadat collaborated with Ronald Reagan to fight Nasserites and Socialists by giving funds and weapons to fanatic fundamentalist religious groups including the Muslim Brotherhood. Sadat imprisoned me in September 1981, because I had written against the unholy alliance between the three powers (Sadat, Reagan and religious fundamentalism).

Al Qaeda, Daesh (the Islamic State), the Taliban, Boko Haram, the Muslim Brotherhood and other Islamist organisations are all the sons of American–European-Arab capitalist patriarchal powers.

Capitalism, patriarchy and religion work together (for their unholy, mutual, material interests) against justice and equality between people in any country. The rights of women and the poor are violated by the capitalist patriarchal system under Christianity, Judaism and Islam, and other religions.

During the Egyptian Revolution of January 2011 in Tahrir Square, Hillary Clinton came to Cairo. She held secret meetings with top members of the Muslim Brotherhood, and gave funds and supported the election of the Muslim Brotherhood’s leader Mohamed Morsi to be the President of  Egypt, with Obama’s blessing. He stayed in office for only one year, in which he was about to ruin Egypt and divide it by religion. He lost power in another Egyptian revolution in June 2013. Since then the Muslim Brotherhood has gone underground, using bombs, burning churches and killing people in Egypt, mainly Christians.

Divide and Rule is the philosophy of capitalism, using religion as a divisive tool. But people in Egypt are now aware of the game and fight back successfully. In the Twenties of the 20th Century, British capitalist colonisers created artificial religious conflicts between Muslims and Christians. My very close friends in childhood were Christians and Jews. In Egypt, Muslims were brought up to live peacefully with non-Muslims. Religious fanaticism started with capitalist exploitation, resulting in an increasing gap between the rich and the poor, and between men and women.