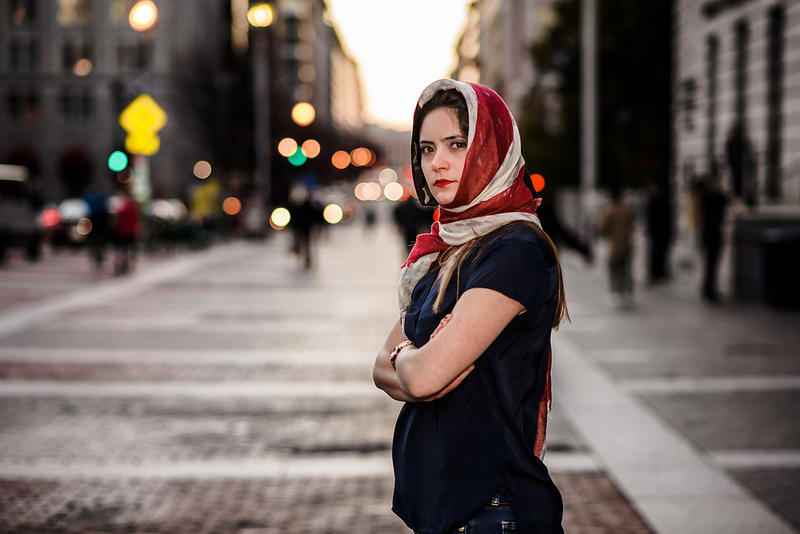 What it means to be a hijabi in America

Hijab (n) – A piece of covering worn by a Muslim woman.

Hijab according to an Islamophobe (n) – A headscarf worn by a terrorist or oppressed Muslim woman.

Over the last few years, Islamophobia in the US has increased at an alarming rate and being a hijabi woman, amongst growing prejudice, has made it a scary place to live in. There have been an influx of incidents and hate crimes against Muslim women who have been attacked both physically and verbally, simply for wearing the hijab.

People fear what they don’t understand. This ignorance induces hate and makes people scared and suspicious towards women dressed in Islamic attire. The same woman can be out in public without a hijab and people wouldn’t think much about her, but the minute she has a hijab on, she is seen as a threat and becomes the centre of attention.

Trump’s recent travel ban and the current political situation in America has sparked more controversy towards Muslims, who are ostracised due to negative perceptions that most Americans have about Islam, some of which are spread through the media. People are intimidated and don’t really want to hire a Muslim, especially a hijabi, or sit next to her on the bus, or treat her with respect in public.

This has resulted in a number of Muslim women becoming fearful to step outside in public wearing the hijab. It takes a lot of courage and bravery to be proudly Muslim in a time when islamophobia is on the rise. Many have also been victims of hate speech such as, “Go back to your country”, “Terrorist” and the like.

With these challenges arising, I often wonder how it feels to be an American hijabi at this point in time. I posed the question to a few Muslim women.. Here’s how they responded:

“Living as a hijabi in America probably sounds grim these days. While it may be for some, I feel nothing but welcomed. The majority of the non-Muslim community in my area has shown their support in various ways. Protests, rallies or their kind words reassure us that we do matter. I do get a glare, or looks of disgust here and there but overall I am blessed. I was born and raised in the US and I am proud to be a hijabi.” – Khadijah R, Pennsylvania

“To wear hijab in America is to resist. Resist the constant comments to take it off, resist the vulgar language your white neighbour uses against you, resist the stares on the train. It’s tiring but so worth it. My hijab is a part of me, no matter the political atmosphere. It reminds me of who I am and who I strive to be; a muslimah with unbreakable faith, determination and confidence.”- Rheann Abed, Illinois 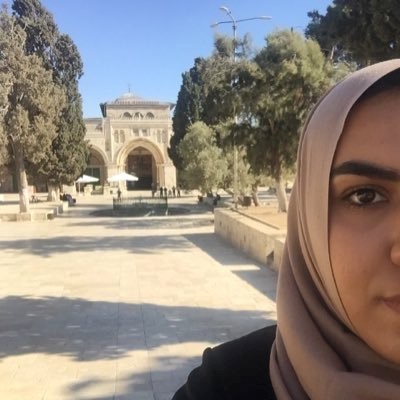 “Being a hijabi woman in America means representing my religion instantly and making people aware that I am a Muslim when they look at me. I am proud to carry that title. I get a lot of compliments on my manners, kindness and heart that I have, and I always mention to them that Islam teaches these characteristics. They can then attribute these characteristics to our beautiful religion and form their own opinion about Islam without biased input from the media.”- Norah, Kentucky

“I remember being so terrified to put on the hijab 2 years ago because I was afraid I would feel out of place. However I realised that my identity as a Muslim woman became stronger and I was able to propel to higher limits with my hopes and dreams as a visibly dressed Muslim woman. I realise that my headscarf exposes me to prejudices that I must overcome, and this pushes me to break stereotypes. I believe that hate has risen in America but while it is frightening, it is also equally empowering to show the face of Islam. Islamophobic people would like us to disappear but here we stand as a part of society.”- Zeina Alkhalaf, Virginia 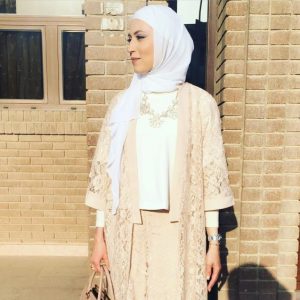 I am impressed with the determination and strength of Muslim women who wear the hijab with pride and honour despite the risks. And while the hate is still rife, I realise that a lot of Americans are slowly beginning to learn and understand what Islam is really about. It’s refreshing to see that there are many who are tolerant of, and respectful to others regardless of race or religion. Viral videos and posts have shown non-Muslims actually stepping up and defending Muslims who were being attacked and ridiculed in public. We can only hope and pray that more of this love and peace will prevail insha’Allah.

The late Yusor Abu Salha, a victim of an Islamophobic attack in the Chapel Hill shooting tweeted her thoughts about hijab a few weeks before she passed away and it is very relevant and inspiring to all hijabis, American or not. May Allah have mercy on her soul and grant her Jannah, ameen. 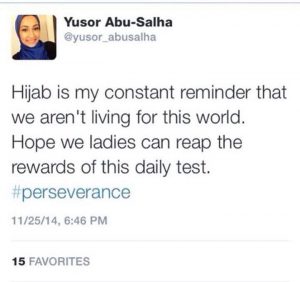 Rafeeah Laher is a 26 year old freelance writer from Johannesburg, South Africa. Her work has been published on several blogs and Islamic magazines and she hopes to inspire people through her writing. She also holds a degree in IT but is currently pursuing a career in beauty and wellness.