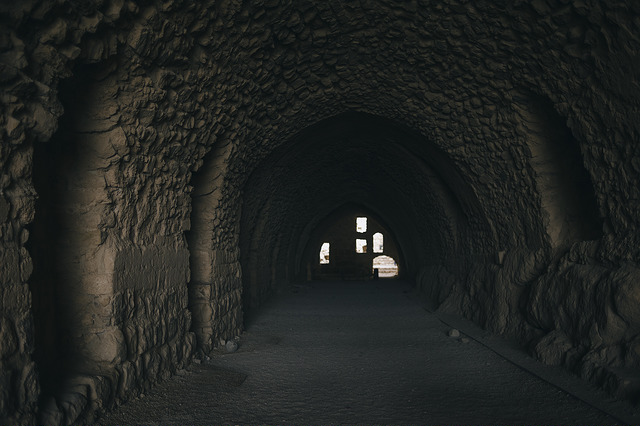 The year for women in Jordan

The year 2017 witnessed important achievements for the women’s movement in Jordan. These are the result of almost two decades of tireless efforts and lobbying by activists and civil society organisations in the country. The Jordanian Ministry of Social Development announced in mid-2017 that it would open a shelter for women whose lives are in danger for reasons related to family ‘honour’. This was an important step that victims of ‘honour’ based violence and leaders of the women’s movement had been awaiting. An average of 20 women are killed annually in Jordan for reasons related to family honour.

Previously, an average of 70 women could be imprisoned at one point in time within the government’s women’s correctional facility, in what was termed ‘protective custody’ in order to ‘save their lives’. This involved vulnerable women being incarcerated for an indefinite period, without any charge being brought against them because they were being threatened by male family members for bringing ‘shame’ upon the family. Their plight had been highlighted for years: activists have constantly complained that the government was depriving these women of their basic rights by imprisoning them, and said that the state should instead imprison the individuals who were threatening these women’s lives. According to government officials, the new shelter will offer a safe haven for these women. Officials have said it will ‘hopefully close the file on protective custody in Jordan for good’.

Another positive change that occurred this year was the amendment of Article 98 of the Jordanian Penal Code, which used to offer leniency for perpetrators of so-called honour crimes. Up until the end of October 2017, perpetrators of such murders were able to escape punishment with a slap of wrist thanks to the notorious Article 98. The prison sentence for murdering one or more female relative to ‘defend the family’s honour’ used to range from three months to two years in prison. Article 98 used to stipulate: ‘Whoever commits a crime in a fit of fury which is the result of an unjustifiable and dangerous act committed by the victim, benefits from a mitigating excuse.’ The new amendments to Article 98 include adding an additional paragraph to the original text: Article 98(2): Individuals will not benefit from mitigating excuses as stipulated in Paragraph (1) if the crime is committed against a female outside the rulings of Article 340.[i] This means that perpetrators will no longer receive a lenient sentence. Instead, their crimes will be treated by the Jordanian justice system as the same as any homicide and perpetrators will receive the appropriate punishment for their crimes.

We have yet to hear of any case in which the Criminal Court has applied Article 98 in cases related to family honour. What we do know is that years of activism have paid off and perpetrators of so-called honour crimes will no longer be granted any leeway or escape punishment using the justice system in Jordan from 2017 onwards.