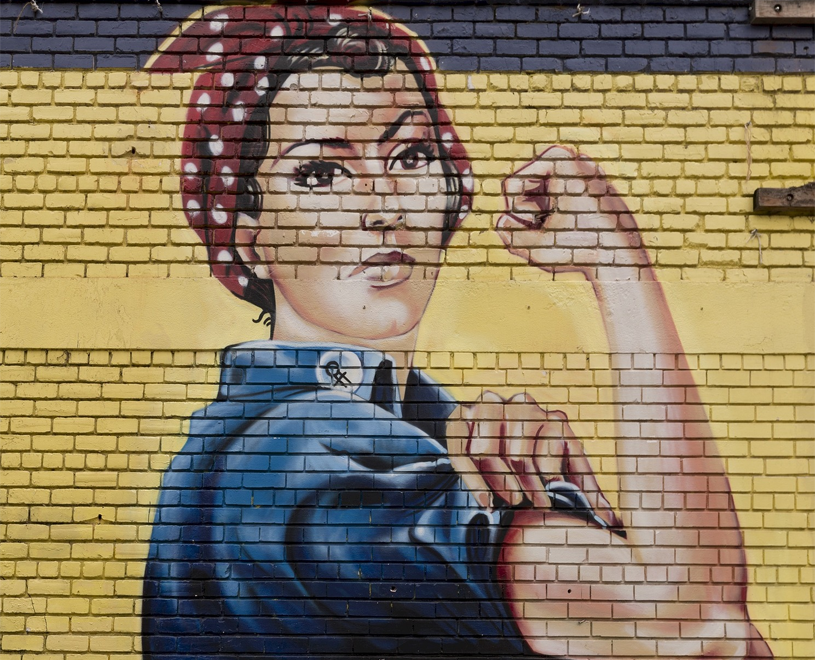 Why are you a feminist?

‘You were pretty cool the last time we met. What’s happened to you now? Why are you wearing your feminism on your sleeve, like a label? Has the West caught up with you?’