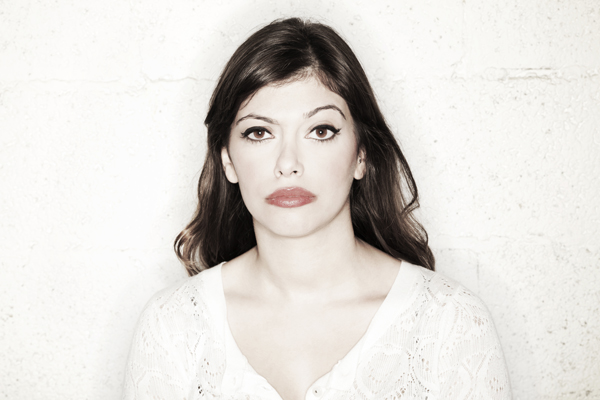 The hypocrisy of Arab liberals

Over the years, I’ve followed a path from being a moderate religious conservative towards being a fully-fledged liberal, as I like to call myself today. The journey was not an easy one. I came to learn that people around me who call themselves liberal understand liberalism in different ways.

Some think being open-minded is equal to being liberal; others think that having a westernised-Arab mind-set is liberal, while some think that the acceptance of other people’s religions is what makes them liberal. This Wikipedia article explains what liberalism means and the history associated with it.

I want to share what I think being a liberal means as an individual (not to confuse this with political parties that call themselves that). As a liberal, I believe liberalism is really about believing in your own individual freedom and that of those around you, and treating them as equals in their right to exist and live their lives.

In many debates I’ve read, witnessed and participated in, I’ve found that is where the confusion comes. This why you hear stuff like this:

‘I am generally a liberal person, but really someone sleeping around is something I am totally against, it’s harmful to our society.’

‘I am a liberal person, but really someone wearing an Islamic hijab is something I am totally against. She’s definitely oppressed.’

‘I come from a liberal mind-set, but really, walking down the street wearing such tight short miniskirt and a transparent sleeveless shirt is definitely inappropriate! We are not in Europe!’

‘Gosh! This girl is wearing a scarf with such a tight jeans, she should either wear a completely modest outfit, or take her scarf off and spare us her pathetically portrayed conservatism!’

‘As a liberal, gays and lesbians can do what they want, but really I don’t think it is my job, or whether it is the right time or place to go defending their rights! There are more important things to fight for these days.’

‘My wife and I are liberals, but you know how things are when you have kids: it’s the mom that has to stay home. Definitely not the dad.’