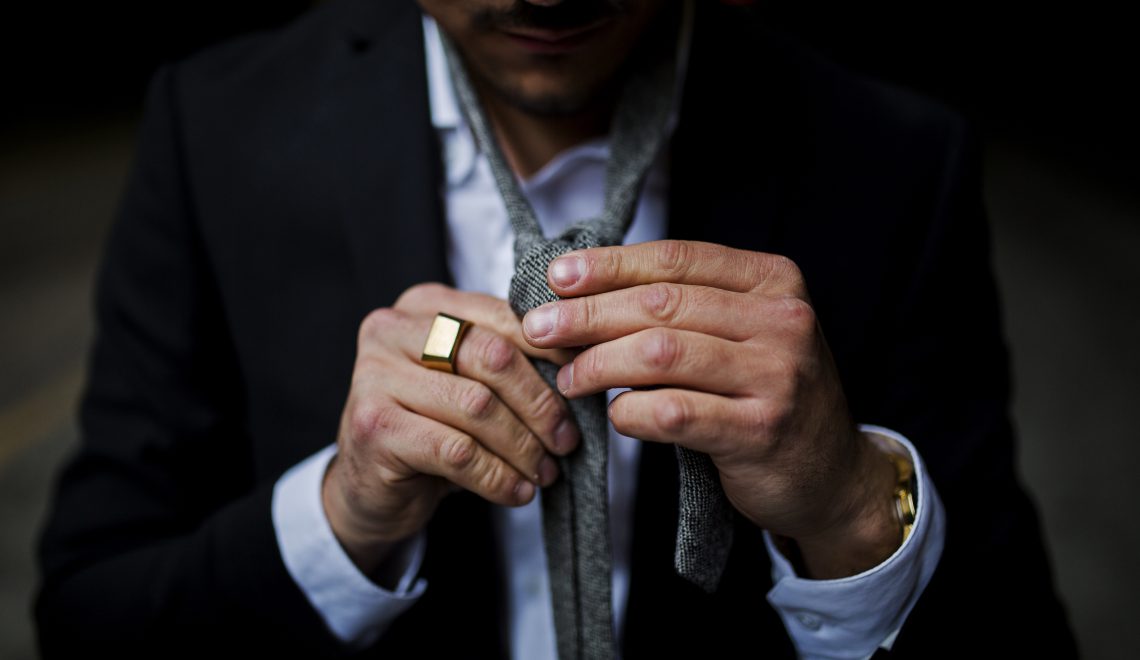 For most of us, privilege lies in having a roof over your head, good health and good health insurance, a steady source of income, food in the fridge, access to a dignified mode of transport, a vacation or two every year, a lover, husband or wife, caring family and friends…

For many others, it’s having been brought up in a middle class family – if not higher. And of course, of having had the ability to maintain that class growing up, and even of having the ability to upgrade one’s status. Most of us are aware of these privileges as aspects of our lives that we are thankful for at some level. We count our privileges whenever adversity strikes in order to cheer ourselves up. Yet what troubles me about privilege is how it gets muted out of many conversations, reactions and situations.

I am going to list the main privileges as I personally see them, and try to recount a way each form manifests in everyday life:

So what do we do with all this privilege? Let’s not mute it from the many conversations and situations that we encounter every day for a start. We need to be aware of the countless ways some of us have it better than others, whether these are the privileges we were born with, the ones we were born into, or the ones we gained through hard work.