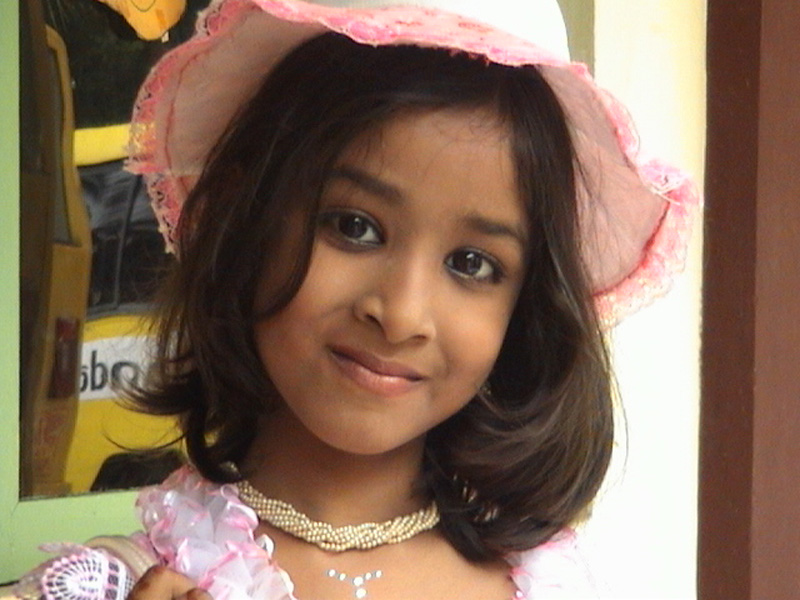 Photo by Anusharaji at Morguefile.com
Opinions

Ever since then I have wondered… Is being a brown girl a blessing or a curse?

I never saw it that way until my Mother gave me that answer. I always thought it was because my cousin was more capable than I, because I needed to be protected, or because he was smarter than I. I never thought it was because – well, he had a penis and I had a vagina. And suddenly, I saw it so clearly that it hurt. It hurt that he could go all the way to London and sow his seeds, that he could be as free as a bird while I was being told that if I were to lose my virtue, I would no longer be a woman or girl of value. I had to watch my tongue, I had to learn basic household chores, to serve whenever guests came over, to keep up the reputation of house, to be the perfect, slim, beautiful, demure brown daughter of the house. And I am not. I am not slim, beautiful or demure. I am fat with a face full of acne, loud and opinionated. I am a brown family’s worst nightmare, quite frankly.

I was angry. I still am angry. Why have we, brown women, been made to worship the ground that our men walk on? To learn to walk behind them? To learn to give them all the space they need. When it comes to us, we are given scraps. Except of course, the burden of being pure, the chore of up-keeping reputation and becoming equipped with perfect household skills. We talk about how daughters are a gift from God, and how a daughter lights up the whole house and then we break that light inside of her to make the men shine. We make them into dolls, whose life’s purpose is to serve. And when a brown woman wants more – then she is considered crazy. She is wild and she is wrong.

We have taught our girls that freedom is wrong. That being shackled to the teachings of culture, society, and religion is right. That as long as you are a man, you have a free pass to abuse, to lie, to cheat, to have pre-marital sex, to drink, to have goals and dreams because… boys will be boys. And boys have the right to make mistakes, and need space to grow but girls…? Oh no no, girls just need to remember that they cannot make the mistakes that boys do, and that they do not need the space to grow that boys do. And if a girl does make those mistakes, if a girl fights and makes that space to grow, then her reputation is tarnished, along with that of her family.

It is an injustice. It is wrong. We have to change the way that we, as a society, view our brown women. It is no longer a man’s world. We have to support our women the way we’ve always bent our rules for the men. Because if we do not even make space for brown women, how will the world ever respect us? The culture needs to change: the culture in which brown men can do no wrong, in which only they deserve the world. Brown women have been the silent rocks, the saviours and the burden bearers for centuries and that deserves respect, too. But it also has to change. Brown girls are not accessories or mistakes or dolls. We are human too. And we are a blessing to this society just as much as our men are. As much as our men are Gods, we are Goddess too. Stop making us feel like curses.